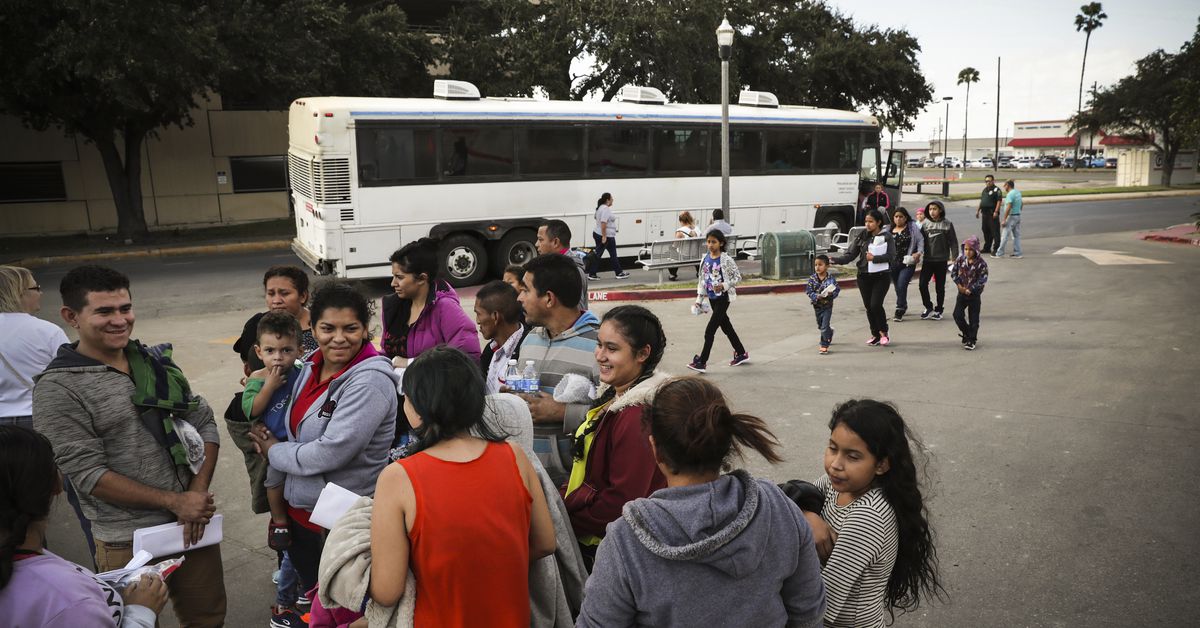 More than 850 criminals have been encountered at the U.S. border with Mexico this year, including 92 sex offenders and 63 gang members, a U.S. Border Patrol agent tweeted this weekend.

Included among “the copious amounts of groups being encountered” at the Rio Grande Valley, Hastings said, are “a Salvadoran man with a prior conviction for murder” along with 862 criminals, Chief Patrol Agent Brian Hastings tweeted.

Hastings, who is taking to social media to write about the border crisis while the Biden administration has prevented access to the media, has been reporting the types of people who have been apprehended. Among them were five large groups of families, unaccompanied minors, and some adults totaling 539 people, including 93 unaccompanied minors.

Hastings said that so far in 2021, more than 18,000 unaccompanied minors have been encountered by agents at the border. Prior to March 23, over 16,500 of them were in the custody of either Customs and Border Protection or the U.S. Department of Health and Human Services.

Biden has received backlash from Texas border Democrats calling on him to reinstate Trump-era policies.

U.S. Rep. Filemon Vela, D-Texas, pointing to Border Patrol data, said that among those encountered at the border, 13 percent of unaccompanied minors are under age 12.

“One logical approach to this situation would be to return the older teenagers to their home country and provide funding for an effort supervised by the United Nations to properly care for those teenagers upon their return,” Vela said. “Then, once the pandemic is under control you could phase the program back in so that there would be some semblance of control over the process. I think that this would help relieve the current burden.”

Instead, in response to the surge of illegal immigrants flooding the Texas border, the Biden administration called on federal employees to volunteer for up to 120 days to assist border officials. The U.S. Office of Personnel Management issued a memo on Thursday to the heads of executive departments and agencies asking them to seek staff to volunteer.

Volunteers are needed in Dallas, San Antonio, and Fort Bliss in El Paso. Volunteers would be responsible for making contact with migrant children and coordinating with Border Protection, the American Red Cross, and FEMA.

“Border Patrol does not want to keep people there longer than 72 hours,” Cuellar told CBS News. “But there’s two issues, two factors coming into play. One, there are so many, there’s a large number of people coming across every single day, groups of over 100 individuals coming into Border Patrol custody, number one. Number two, the flow through, that is through [Health and Human Services], they’re moving and they’re trying to get more shelters open.”

Cuellar said adult illegal immigrants have been “pretty much returned” to Mexico. “Those are being returned, expelled back. Some family units are turned back into Mexico depending on the age of the kids. Thirteen and above are being returned.”

However, Cuellar said that roughly 2,000 people who entered Texas illegally were released into the general population by federal officials under Biden’s order without any notices to appear at an Immigration and Customs Enforcement court date in the future.

“They’re supposed to appear, show up, maybe in 60 days, report to an ICE office,” he said. “This is unprecedented.”

This article was originally posted on 861 criminals, 92 sex offenders encountered at Texas border in past few days, agent says