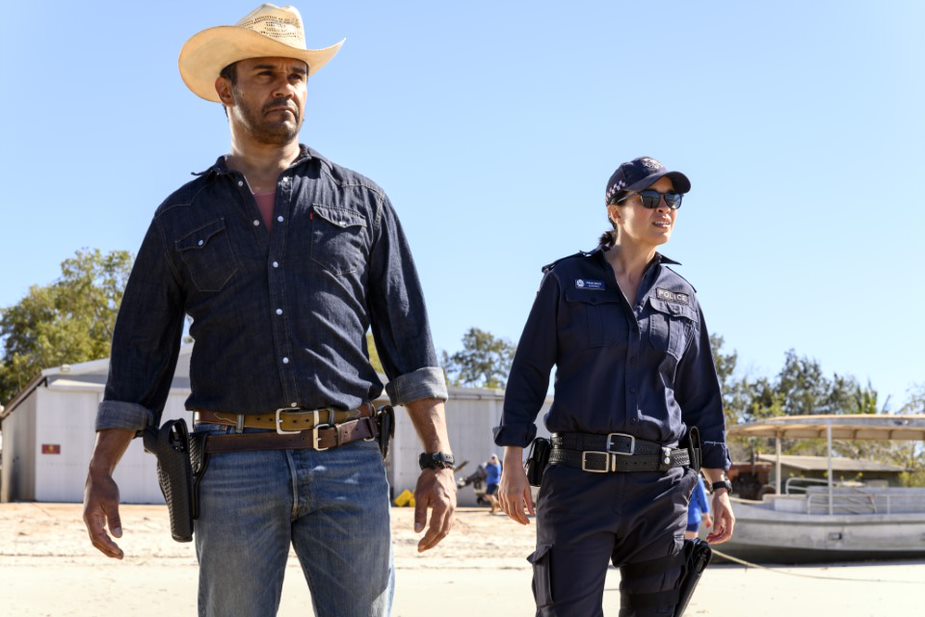 The ABC has outlined how it is keeping the nation informed, educated and entertained in response to COVID-19, with trusted content and services all Australians can turn to.

Managing Director David Anderson said the ABC is playing an essential role in the lives of all Australians impacted by COVID-19.

“Clearly, the challenge for the ABC is to continue providing the essential broadcast and digital services all Australians expect of us,” he said. “There have been some changes to our normal schedule that audiences will have noticed already, such as the suspension of the National Press Club broadcast and a reduction of The Signal podcast. And, like other providers, it will take some time for us to return to normal activity once the threat has passed.

“But Australians should be reassured that we are making every effort to continue to provide our trusted and valued services to audiences, wherever they are.  We are conscious of the important role the ABC plays in our lives. And we are doing all we can to keep Australians informed, educated and entertained in these unprecedented times.

“Contingency planning is well advanced and we are also adjusting our output to meet the rapidly changing needs and expectations of all Australians, covering everything from new box sets to binge on iview to recipes and activities for people staying indoors at home.

“And with so many children now at home, the ABC is helping primary and secondary students and teachers with additional curriculum-linked education content across multiple platforms. No matter the challenges to come, the ABC will be there for all Australians for the long haul, as a trusted friend and companion in a time of need.”

The ABC is providing a wide range of programs and services to keep Australians informed, educated and entertained now and into the future, including:

In a time of rapid change, misinformation and confusion, the ABC remains the nation’s most trusted source of news and information. In particular:

The ABC is helping people cope with the changes to their daily lives and routines, with additional health and consumer advice and education resources. Initiatives include:

With so many children now at home, the ABC is expanding its free education content and resources for key learning stages and year groups to assist students, teachers and parents, including:

The ABC is keeping Australians entertained, curious and connected to the world and each other, with more content that makes them laugh, think and imagine. Initiatives include:

As the nation’s biggest backer of Australian talent, the ABC is boosting support for local artists and creatives by bringing more of their work to audiences. In particular: