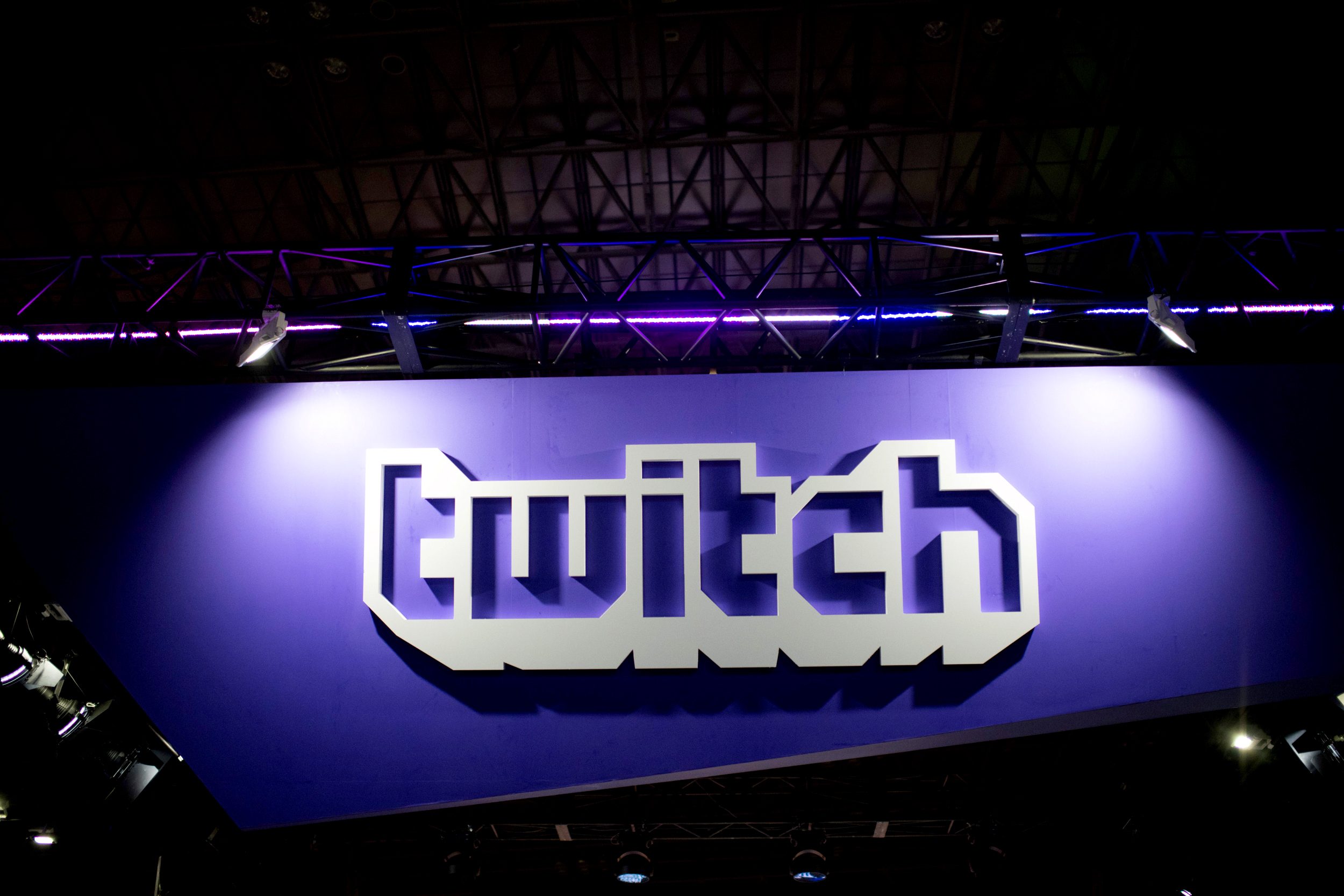 Esports had already been a fast growing industry before the coronavirus pandemic but with so much of the world under stay-at-home orders, the esports numbers have skyrocketed. Since people are quarantining at home and most traditionally popular sporting events have been cancelled, more and more fans are turning to the gaming industry for the competitive needs.

Doron Nir, chief executive of StreamElements, said, “With more stay-at-home mandates being issued around the world and the entertainment industry finding new ways to migrate their offerings to livestreaming platforms, we expect to see these numbers rise.”

Traditional sports also try their luck in the industry

The traditional sports that had mostly been shut down have also dipped their toes in the gaming industry. Formula 1, the international auto racing organization, hosted a virtual grand prix. Nascar and Supercars have also begun virtual auto racing competitions. Rugby teams in Australia participated in a Fortnite competition instead of their usual rugby league.

Streaming and investing in the industry also increase

Additionally, people who normally bet on traditional sports have now turned to betting on esports competitions. Quentin Martin, CEO of the esports gambling site, Luckbox, said, “All of our key performance indicators have been through the roof in the past three months. He added that “Turnover has risen to almost 13 times that seen in November 2019, while deposits are up 10x since then. The uptick is across the board and globally. As well as an increase in registrations, we’ve noticed an increase in average bet size, almost double since February.”

Not only is betting on esports becoming more popular, investors are also turning their heads toward the industry. Martin says that, “As well as an increase in customers and betting activity, we’ve seen a huge level of interest from potential investors, who are realizing that esports is resilient to many of the forces that affect traditional sports, not least COVD-19 and a potential recession.”

How gaming is still impacted by the pandemic

Despite these huge successes for the gaming industries during the coronavirus pandemic, esports has still been influenced by the stay-at-home mandates. Although esports competitions are mostly streamed online, there are also often live audiences that show up in large arenas to view the competitions in real time. With these public events being mostly cancelled, this aspect of the esports culture has been hit hard. An example of live audiences showing up for esports competitions is during the 2019 Fortnite World Cup in which 16-year-old Bugha won the competition. Although a majority of the viewers streamed it online with about 2.3 million streamers, 19,000 people still showed up at the New York’s Arthur Ashe Stadium to watch the competition.

Along with the negative impacts on the gaming industry, some might also add that the coronavirus pandemic will not last forever and society will be restored to normalcy onceit is safe to do so. Regardless, the exposure that esports has gained during the pandemic cannot be undone and it is likely that those who experienced esports as an alternative to traditional sports will invest more time towards the gaming industry in their future.