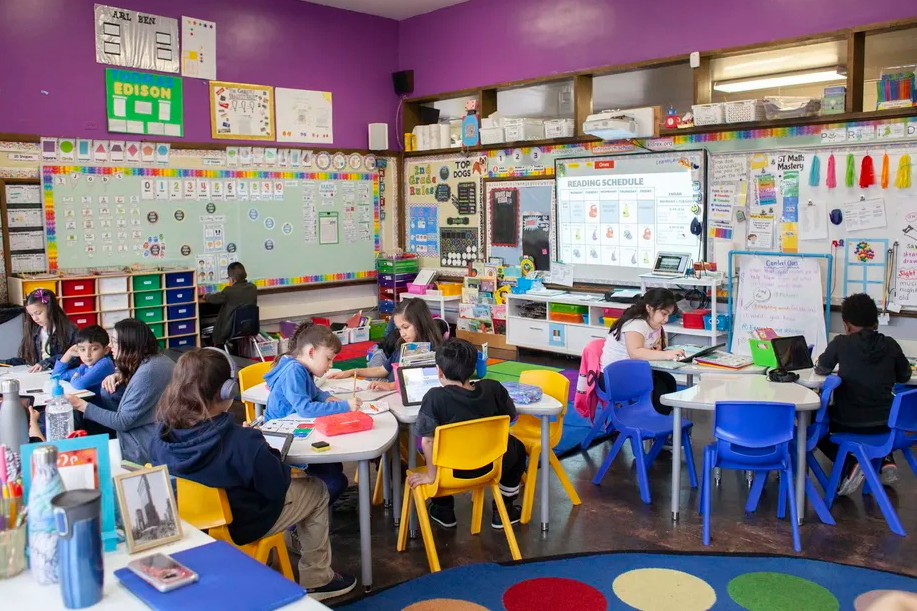 Chicago’s charter schools enroll a higher percentage of students with disabilities than traditional public schools, but there is no way to track how much funding goes to those students’ education, according to a new report.

The report, published last week, used data from 2018 to analyze per-pupil spending on students with disabilities at public charter schools.

During the 2017-2018 school year, 372,432 students were enrolled in Chicago Public Schools while almost 60,000 students attended charter schools in the city.

Researchers found that charter schools authorized by Chicago Public Schools receive $1,086.77 per pupil in special education funding, but without more detailed centralized accounting for how charters spend that money, researchers were not able to assess whether there is a funding gap between district-run schools and charters.

Chicago Public Schools says that the district allocates funding up front on a per-pupil basis to charter schools based on the number of students requiring special education services at each school as part of regular tuition payment.

According to the district, charters are audited each year and provide an accounting of how their funding was spent but those documents are not readily accessible to the public. Chicago has an appeals process for allocating additional funding to schools if their needs change or if the per-pupil amount is not enough.

While financial documents were available in Atlanta, Chicago, New Orleans and Oakland, CA, school finance experts at the University of Arkansas found that they lacked specificity around special education funding. Patrick Wolf, an education policy professor and co-author of the report, suggested that policymakers in those cities step up and develop clear documentation of all charters revenues and spending.

This article was originally posted on Chicago’s charters enroll more students with disabilities than traditional schools, but funding unclear