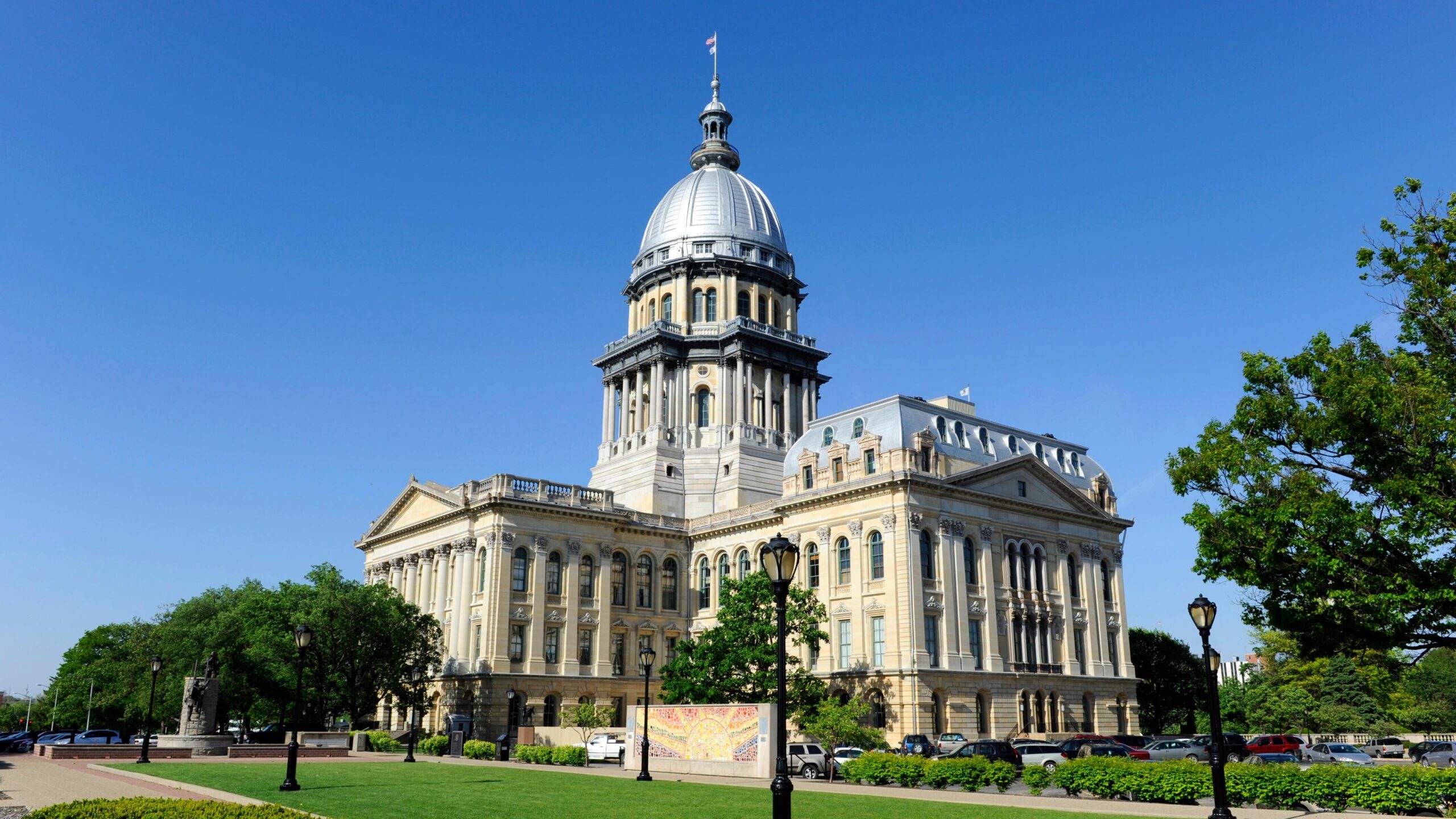 Blue ribbons, blue icing on cookies and blue pinwheels mean it is Child Abuse Prevention Month, and organizations across the state are holding events and activities to promote messages of awareness and prevention throughout Illinois.

Denise McCaffrey, executive director for Prevent Child Abuse Illinois, said the pandemic has definitely had an impact on abuse in the state. At the start of the pandemic, it looked like the cases were going down, but it was the reports, she said.

“We saw a real downtrend right at the start of the pandemic because kids were not in school, they were home, they were isolated, people that would normally see these kids and call the hotline were not seeing them,” she said.

Now that kids are back in school, the reports are increasing, she said.

“There’s a lot more stress in our lives right now, so kids are at a little bit higher risk than they were,” she said. “And you have families struggling. There are a lot of families that are out of work and don’t have the funds that they need to put food on the table.”

Neglect is one of the biggest problems they see, she said.

“Parents, they struggle,” McCaffrey said. “They struggle with knowing exactly how to care for kids, so having some resources for families so that they can make sure they have the food, the clothes, the proper shelter they need for their kids is important.”

Sexual abuse is another big issue. Statistics vary, but one states that one in eight children will be sexually abused before turning 18.

McCaffrey said child sexual abuse is one of the most underreported abuses there is, but also the most preventable.

“That’s one of the things we have to be willing to do a little research, learn about, learn the signs, and be able to talk with each other about child sexual abuse so that if we suspect, we can report it,” she said.

McCaffrey said there are red flags that could signal abuse.

“Maybe this is a child that has been outgoing and really friendly and always happy, and then you see a real sudden change in their behavior, maybe now they’re very withdrawn, they act afraid, they cry a lot – that’s a red flag,” McCaffrey said

Patterned bruises or injuries that don’t fit the explanation the child offers or children who seem to live without supervision are other potential indicators to consider.