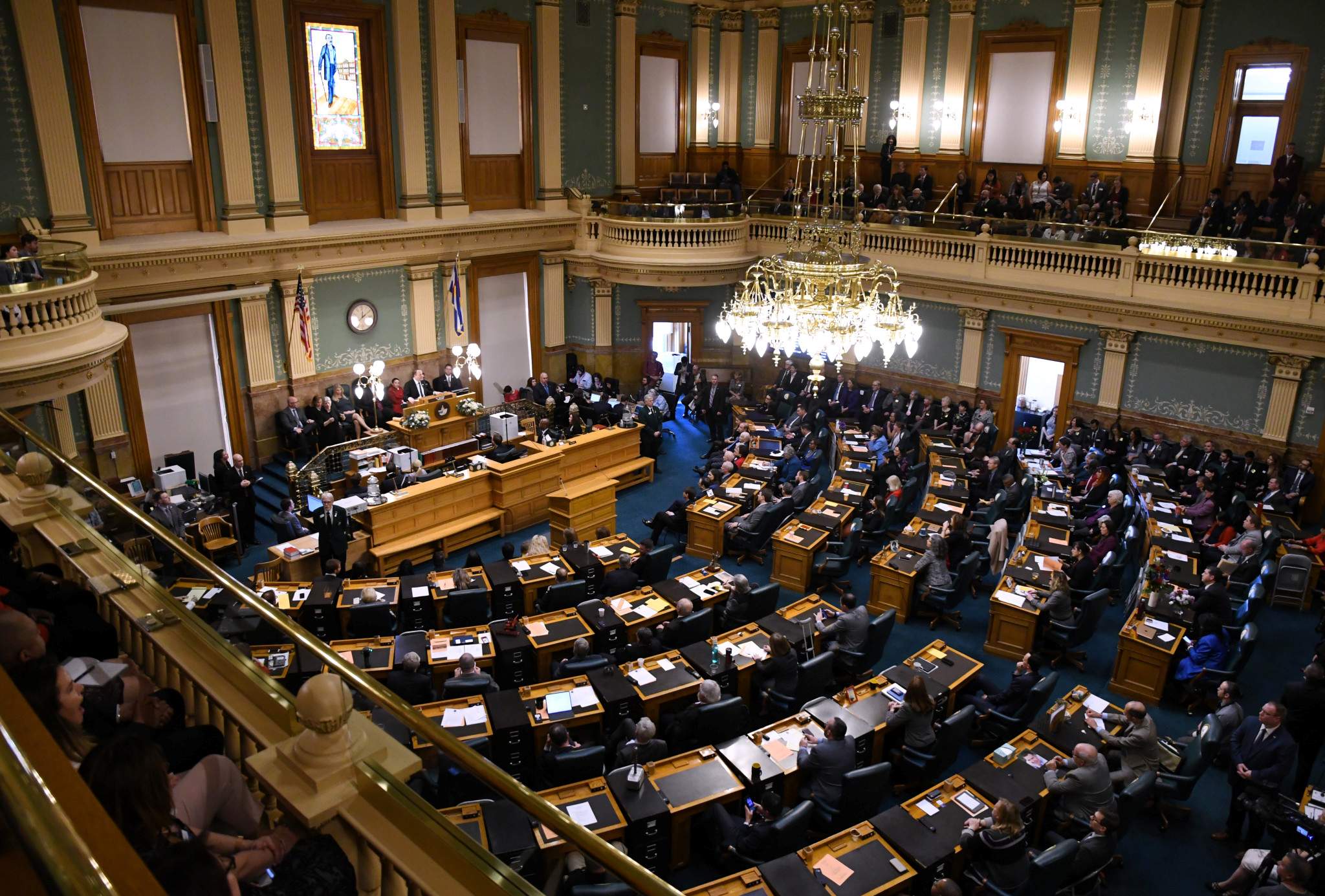 The Colorado House of Representatives on Thursday passed the 2021 budget bill, among its last hurdles before heading to the governor’s desk.

It passed the Senate last week by a 32-1 vote margin. The bill will head back to the upper chamber for possible changes before making its way to the governor’s desk by month’s end.

“This budget raises the reserve fund to historic levels, provides significant resources for mental health services, and supports industries across Colorado,” she added.

The budget includes a $480 million investment in higher education, a $217 million appropriation to the capital construction fund, and $26.2 million for additional firefighting resources.

These spending priorities are on top of the $800 million stimulus plan lawmakers recently introduced.

While the Senate approved the budget with ease, it faced a more contentious debate in the House. House Minority Leader Hugh McKean, R-Loveland, was the lone House Republican to vote for the bill.

Even though the bill took five months to write, several members of the Republican caucus said it falls well short of its aims to build the state back stronger.

Rep. Colin Larson, R-Littleton, said during the debate that the budget should reprioritize the spending to address state debt, behavioral health care, and learning loss.

“This bill doesn’t address the enormous problems that our businesses face, including the impending bankruptcies and challenges faced by private-sector employees who’ve lost their jobs,” he said.