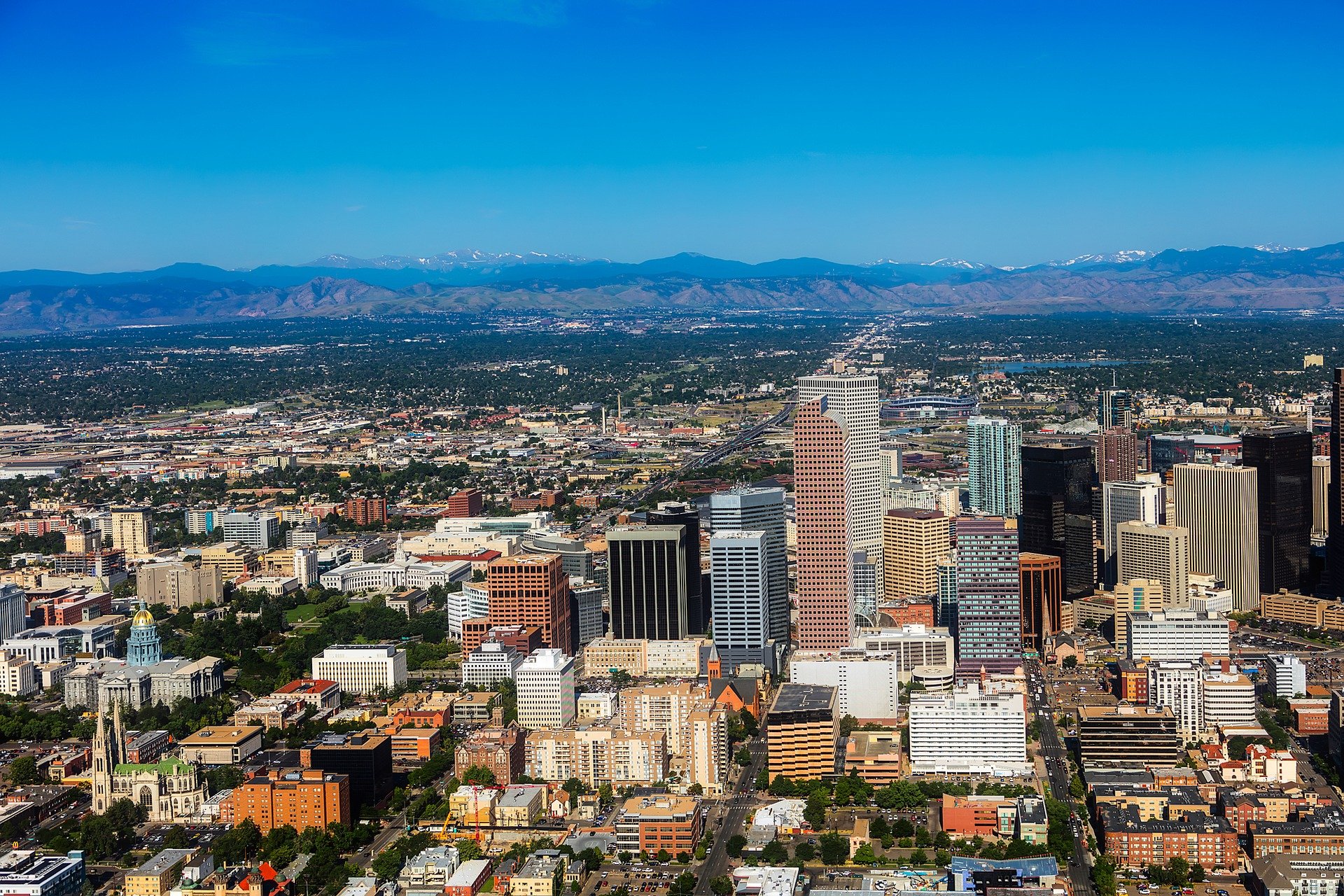 Denver had the fifth best-performing job market in July, according to an analysis of federal employment data by ThinkWhy, a software company that researches the labor market.

Denver is considered a “standout performer” among other cities because it ranks highly in a number of categories, according to ThinkWhy. Some examples include population growth, level of wages, and workforce educational attainment.

“As job openings increase, the influx of human capital in these areas has rebounded significantly, putting each metro in a stronger position than most to fill open jobs,” Jay Denton, chief analyst for ThinkWhy, said in a statement.

Over the past year, Denver’s economy has shown the biggest overall improvement in comparison to metros like Dallas that had better-performing job markets in July.

According to data from the Bureau of Labor Statistics, Denver saw a -9.8% year-over-year decrease in employment, the most significant drop when compared to eight other large counties in Colorado.

Because of these factors, LaborIQ ranked Denver 54th on its list as recently as January 2021. Since then, the metro has made considerable strides up the ranking. For example, it climbed 28 spots between February and April as local restrictions on businesses were eased.

Denton said the leaps that Denver took show the city is becoming a “talent magnet, pulling candidates from other metros as it maintains its status as one of the nation’s top landing spots for new hires.”