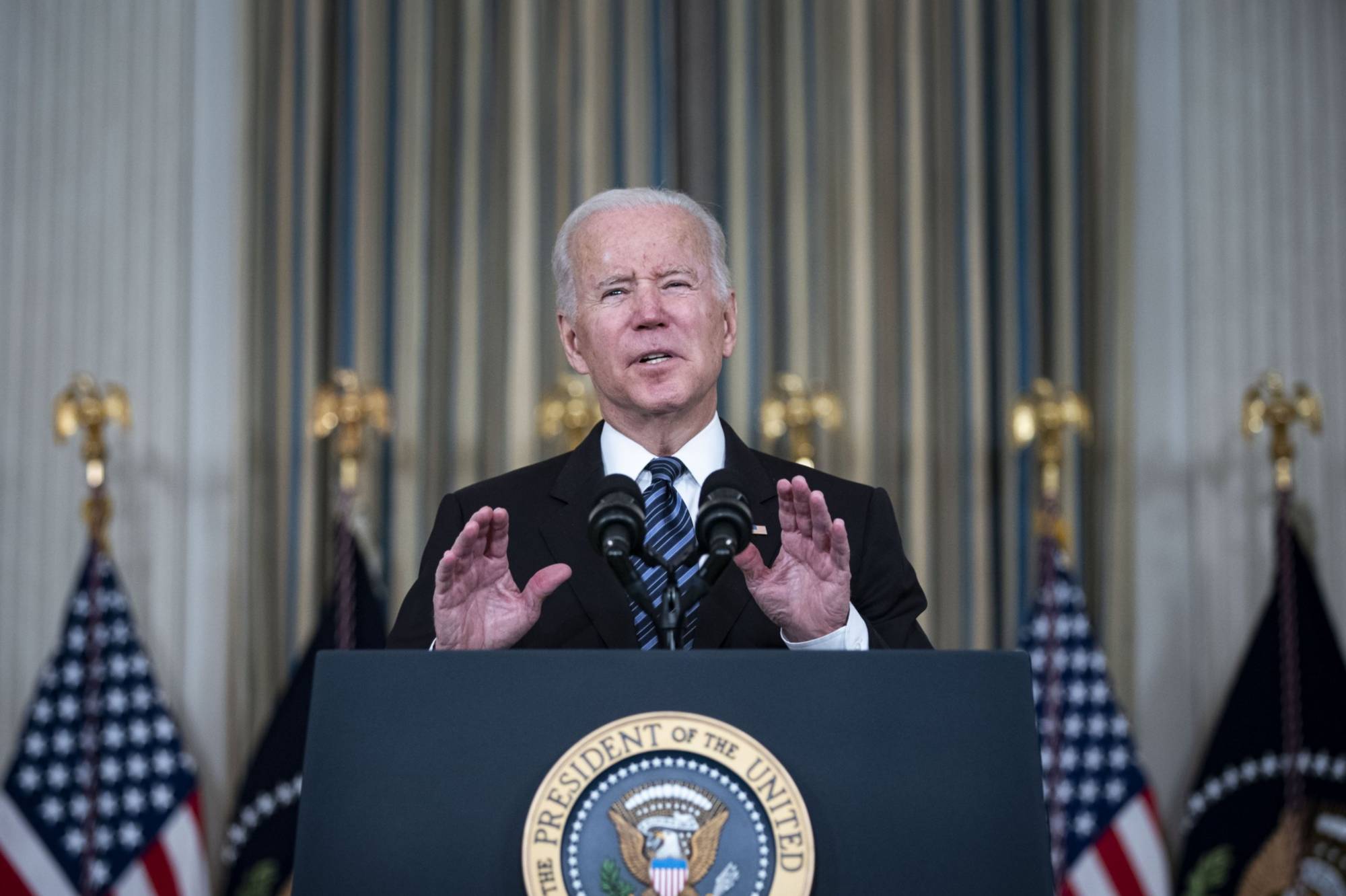 A federal appeals court late Friday ordered the Biden administration to stop implementation of its private sector vaccine mandate until legal challenges work their way through the court system.

The ruling, from the Fifth U.S. Circuit Court of Appeals in New Orleans, comes in response specifically to a case from a Louisiana businessman, but dozens of lawsuits have been filed by coalitions of states, business groups and individuals challenging President Joe Biden’s orders requiring American workers be vaccinated against COVID-19, agree to regular testing or lose their jobs.

“The Fifth Circuit’s decision to put a stop to the Biden Administration’s illegal vaccine mandate is a huge win for liberty and cements the reality that this mandate is an overreach by the federal government that would cause irreversible damage to American businesses and workers,” Sarah Harbison, general counsel at the Louisiana-based Pelican Institute for Public Policy, said in a statement.

Under Biden’s direction, the U.S. Department of Labor’s Occupational Safety and Health Administration (OSHA) last week released details of the vaccine mandate, which seeks to require private employers with 100 or more workers to provide proof they are vaccinated against COVID-19 or submit to weekly testing. The mandate, which could affect an estimated 74 million American workers, includes a Jan. 4 deadline for vaccination.

The policy also would impose nearly $14,000 in fines per employee if businesses are caught letting their workers skirt the mandate.

“The mandate is a one-size-fits-all sledgehammer that makes hardly any attempt to account for differences in workplaces (and workers),” the ruling states.

“Today’s ruling marks a tremendous success because the court recognizes how this mandate would impair our liberty and infringe on our constitutional rights,” he said in a statement provided by Liberty Justice Center. “I am proud to be in this fight on behalf of not just my employees, but all Americans. It’s wrong for the federal government to order me to interfere in the private medical decisions of my team members or to impose insurmountable costs on my businesses.”

“The Mandate threatens to substantially burden the liberty interests of reluctant individual recipients put to a choice between their job(s) and their jab(s),” the panel wrote.

The court also said “occupational safety administrations do not make health policy” and it ordered that the private sector mandate “remains stayed pending adequate judicial review of the petitioners’ underlying motions for a permanent injunction. In addition, it is further ordered that OSHA take no steps to implement or enforce the Mandate until further court order.”

Other lawsuits also are pending.

A similar lawsuit was filed in the 6th U.S. Circuit Court of Appeals by the attorneys general of Tennessee, Idaho, Kansas, Kentucky, Ohio, Oklahoma and West Virginia.

Georgia, Florida, and Alabama have also filed a lawsuit in the 11th U.S. Circuit Court of Appeals arguing the new rules exceed the Department of Labor’s “statutory authority, fails to comply with the standards for issuing an [Emergency Temporary Standard], and conflicts with the First Amendment and the Religious Freedom Restoration Act.”

Other lawsuits also are pending against the Biden administration’s vaccine mandates on health care workers and members of the U.S. military.