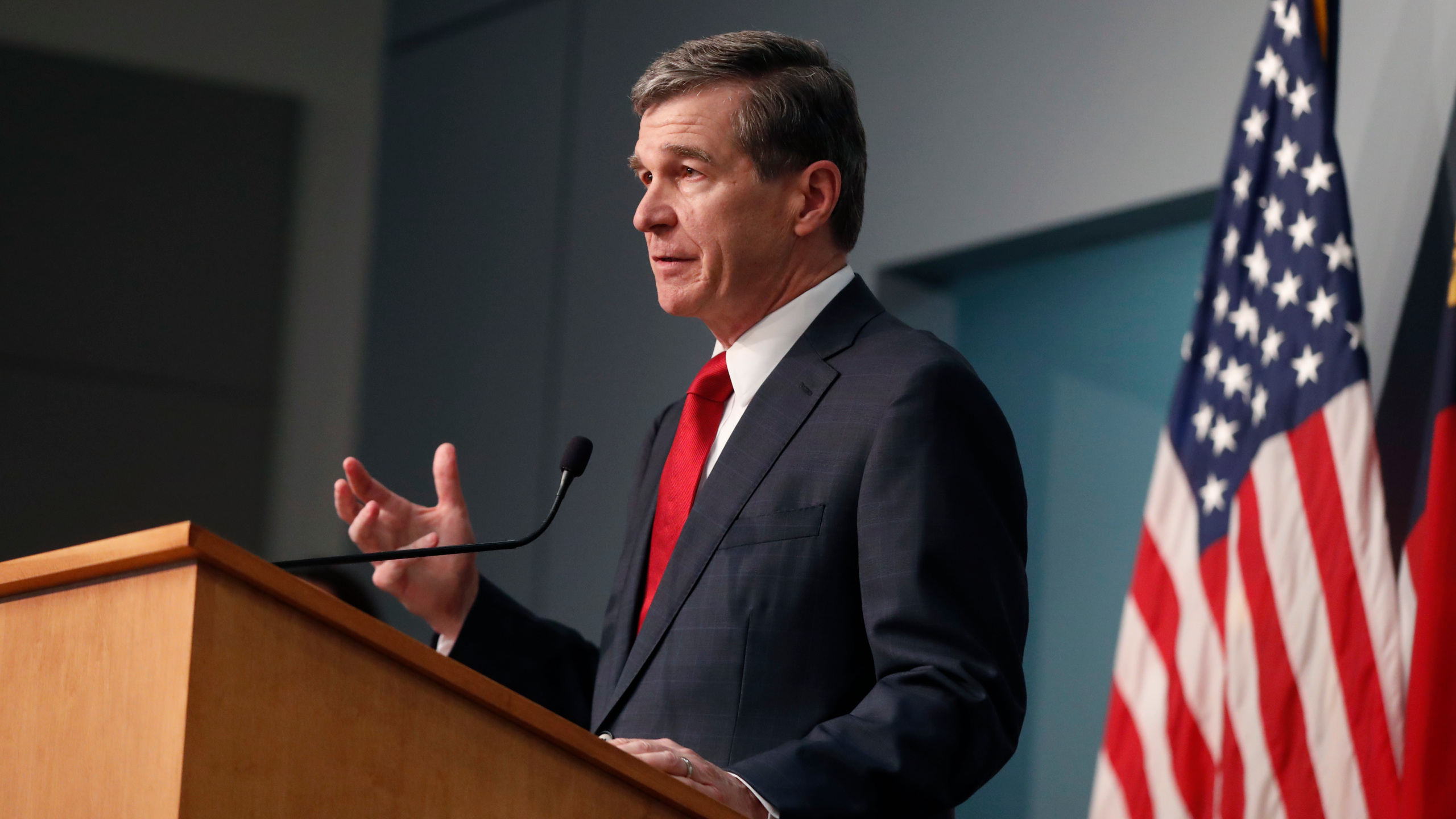 Republican leaders in the House are calling on Gov. Roy Cooper to end North Carolina’s state of emergency.

House Majority Leader John Bell, R-Wayne, and House Deputy Majority Whip Keith Kidwell, R-Beaufort, sent Cooper a letter Tuesday, asking him to provide specific details on what “metrics and data” are required to end the state of emergency he declared in March 2020.

“There seems to be no urgency or plan to end the state of emergency. We believe this is unsatisfactory,” they wrote. “The people of North Carolina have worked extremely hard to follow and adhere to social distancing guidelines and restrictions. They deserve more information and transparency in this process.”

Kidwell and Bell also are co-sponsors of a bill aimed at reducing the governor’s power to shut down the economy during an emergency. House Bill 264 would require the governor to seek the concurrence of the Council of State when issuing a statewide declaration of emergency for 67 or more North Carolina counties for more than 30 days.

If HB 264 becomes law, the governor would have to seek the Council of State’s approval within seven days of issuing an emergency order. The governor then must seek concurrence every following 30 days. The House approved the measure March 31, but it still needs to be passed by the Senate.

Governors in other states, including New Jersey, Arkansas, South Carolina, Virginia and Massachusetts, have ended or announced plans to end their COVID-19 emergency declaration.

Cooper’s office did not respond Wednesday to a request for comment.

Cooper said in a news briefing last week the state of emergency still is needed to “free up resources, for personnel and to be able to waive regulations.”

“We are still in the middle of this pandemic. We still have a large number of North Carolinians who are unvaccinated,” Cooper said. “We still have people in the hospital and dying every day. So, there is more work to do to get us to the end of this.”