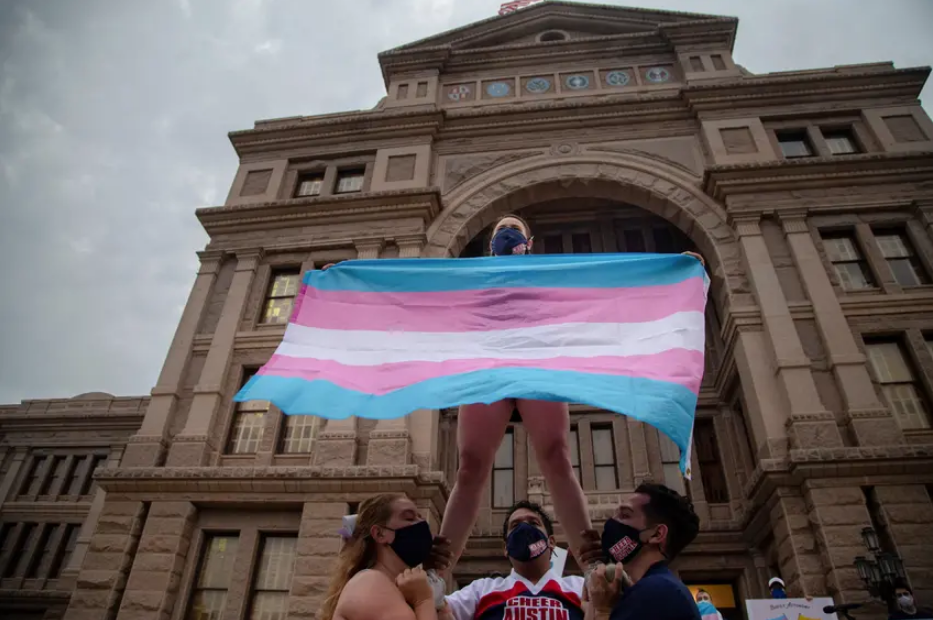 Gov. Greg Abbott said Monday he was preparing to take action to restrict transition-related medical care for transgender minors in Texas after legislation to do so failed during the regular session.

“I have another way of achieving the exact same thing, and it’s about a finished product as we speak right now and may be announced as soon as this week,” Abbott said during a radio interview. He did not provide further details.

Abbott’s comments came as the interviewer, Mark Davis, asked Abbott why he did not add the issue to his agenda for the special session that began earlier this month. Abbott blamed the lower chamber, saying the “chances of that passing during the session in the House of Representatives was nil.”

During the regular session, the Senate passed a bill to outlaw transgender youth health care treatments, but a similar proposal in the House fell victim to a bill-killing deadline late in the session. The bill would have banned hormone therapy, puberty suppressant treatments and transition-related surgeries for children, which are rarely used before puberty.

Abbott faced pressure from some on his right to include the proposal in his special session agenda, and when he did not, the scrutiny only mounted.

Abbott primary challenger Don Huffines said at the time that the issue was among the “glaring omissions” from the special session agenda “that show how far out of touch [Abbott] is with everyday Texans.”

While Abbott did not put a transgender youth treatment ban on the special session call, he did include a proposal to limit transgender kids from playing on school sports teams that correspond with their gender identity. The Senate approved two bills related to that agenda item Wednesday, but they and other legislation are on hold as House Democrats remain camped out in Washington, D.C., in protest of Abbott’s priority elections bill.