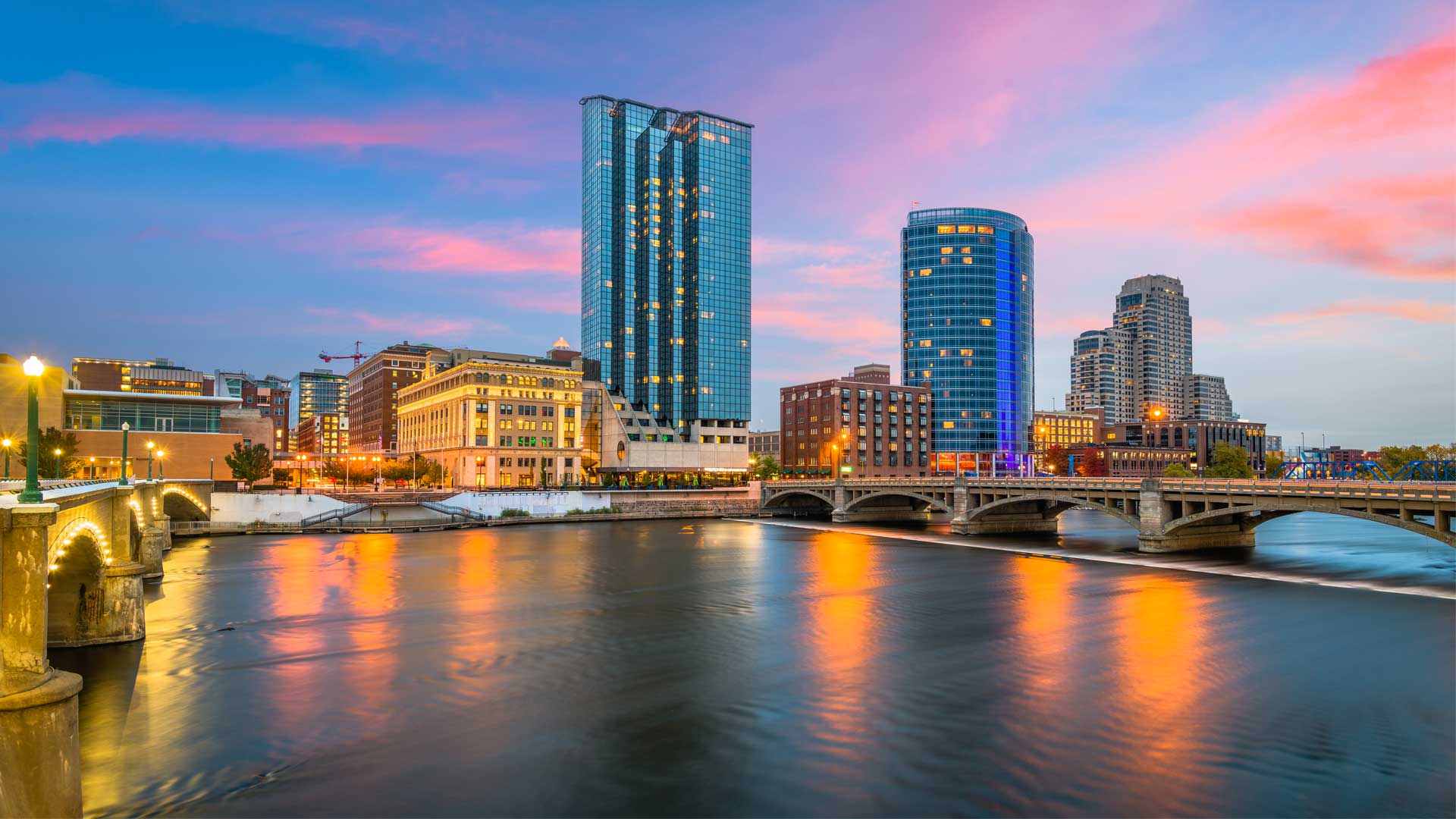 Mayor Rosalynn Bliss welcomed the resolution, saying it creates a “call to action” to “eliminate racism.”

“We all know our city that experienced inequities across racialized lines for many years, and that these inequities have been amplified, especially during the pandemic over this past year and a half,” Bliss said Tuesday. “So I believe that framing racism as a public health crisis creates a call to action, not just for us to continue our work but also for all of our partners across the city, but especially our partners at the county to work together to find ways to eliminate racism and improve outcomes in our community.”

The resolution partly aimed to align with a 2020 declaration by Gov. Gretchen Whitmer. While the commission acknowledged the resolution “is not the solution itself, it can serve as public acknowledgment of racism as a core problem impacting health and support city-wide efforts to address this problem.”

The document says: “We know that racism is deep and pervasive throughout many systems and policies impacting health. Examples include health care, public education funding structures, criminal justice and sentencing, housing, and wealth-building opportunities. The City of Grand Rapids has previously upheld policies and ordinances that have perpetuated displacement, exclusion, and segregation, which have exacerbated racial inequality in Grand Rapids. As a result of our past actions and our current reality, the City of Grand Rapids is intentional about transforming these systems to ensure the highest quality of life for all residents.”

The resolution “Urges local organizations, businesses, units of government and individuals to leverage their influence to dismantle racism and apply a public health framework to those efforts.”

The draft resolution follows the template of Salud America!.

The commission also approved a resolution to decriminalize entheogenic substances such as magic mushrooms. Critics say the commission isn’t focusing on the right topics, like increased crime in cities. Grand Rapids saw a record of 38 homicides in 2020, doubling the prior year’s homicides.