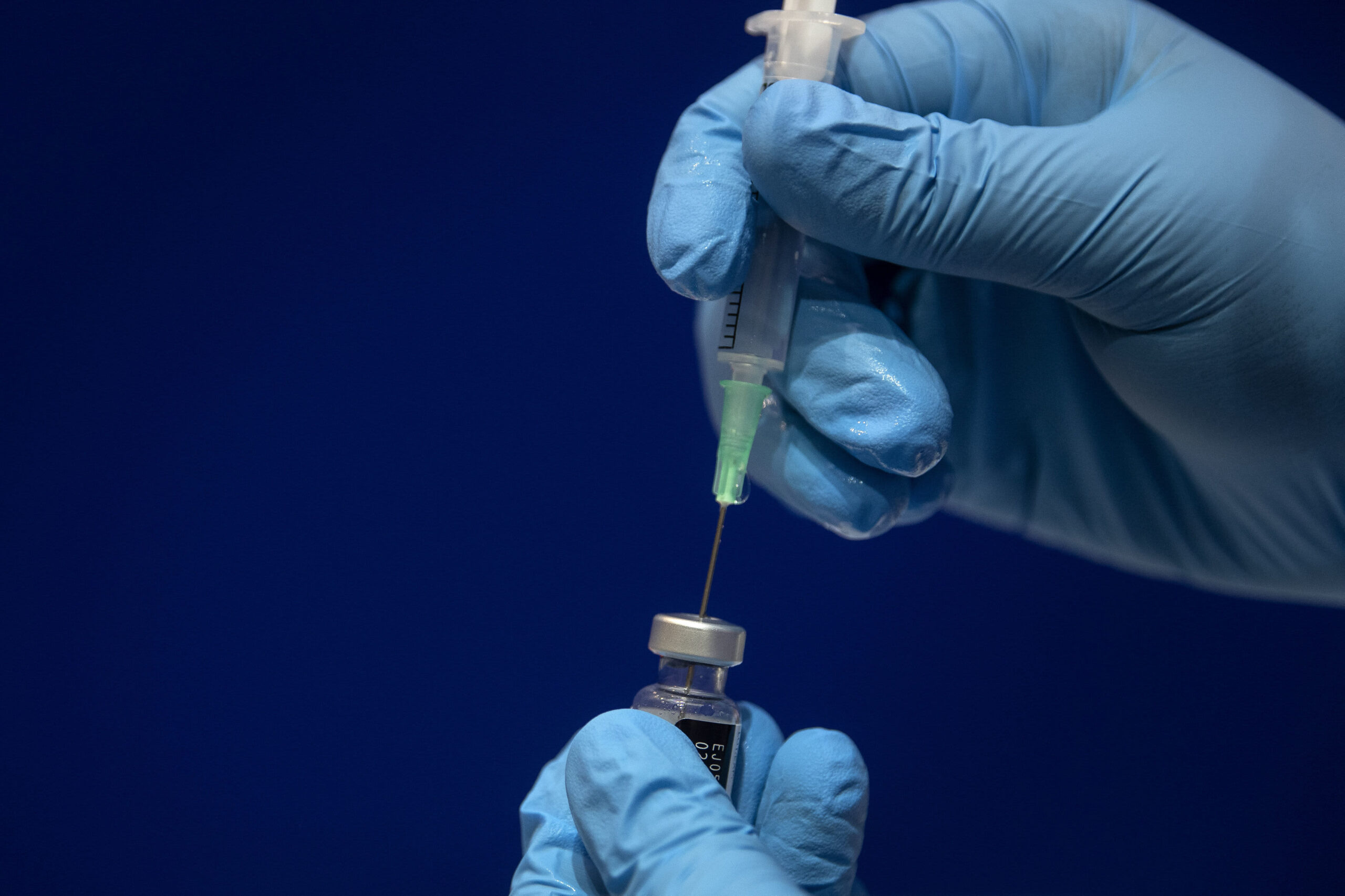 Despite the success and optimism of the new COVID-19 vaccination campaigns being rolled out worldwide, the emergence of new viral strains threatens to undermine their effectiveness. Indeed, South Africa has been forced to rethink its strategy as its initial vaccine of choice failed to provide protection to an emerging, but now dominant, viral variant.

Hope is still high that the mRNA-based vaccines licensed in the U.S., with their spectacular efficacy, will continue to provide protection despite impaired targeting of new strains. The jury is still out on viral vector vaccines, like the new Johnson & Johnson vaccine, but early data showing a reduced effectiveness against the South African variant has raised alarms.

RNA viruses, like coronaviruses, are known for their ability to mutate. With continued widespread infection, the opportunity for the virus to mutate and evade ongoing vaccination efforts remains high. Many in the scientific community have felt comfortable in the knowledge that mRNA-based vaccines can be quickly modified and redeployed. If the our current vaccines fail, we revaccinate individuals with obsolete immunity against the new strains, and play global whack-a-mole as the virus evolves.

But it may not be that easy.

As an immunologist who studies how antibody responses choose their targets, I am concerned that these “vaccine updates” may be less effective in patients that have already received their original shots. Immunological memory, the very thing that offers continued protection against a virus long after vaccination, can sometimes negatively interfere with the development of slightly updated immune responses. The scientific community needs to get ahead of this emerging problem and investigate vaccine approaches known to reduce the potential for viral escape.

In simplest terms, vaccines are a way to give your immune system a sneak peek at a pathogen. There are different ways to do this. One way is to inject inactivated versions of a virus, as has been done with polio. Another is to use noninfectious viral components such as the proteins used for flu vaccines. And most recently, scientists have found ways to deliver mRNA “instructions” that tell your body how to make those noninfectious viral components, as has been done with the Moderna and Pfizer vaccines against COVID-19. These vaccines all train your immune system to identify and respond against critical components of a potential invader. An important part of that response is to get your body to produce antibodies that will hopefully prevent future infections, breaking the cycle of person-to-person transmission.

However, it takes time for your immune system to generate those protective responses. Your immune system is immensely powerful – capable of destroying dangerous pathogens as well as your own tissue. The risk of accidentally producing antibodies that attack your own body is both very real, and potentially catastrophic.

To prevent this, your immune system rigorously tests immune cells that produce antibodies – called B cells – to make sure that they are responding with high specificity to the pathogen and not your own tissue. This process can take weeks. Rushing it carries risks, and may be an important component of the manifestations of severe COVID-19.

Vaccination gives your body the time to safely carry out that process – generating antibodies against the pathogen that pose no risk to your own cells. The antibodies you produce in that time will last months, and your immune system also remembers how to make them. The establishment of immune memory is a critical component of vaccines. The ability to remember what your immune system has responded against in the past gives it a significant edge when it encounters the same pathogen in the future.

The specter of ‘original antigenic sin’

During a response to a pathogen, such as a virus, your immune system produces large amounts of a limited set of antibodies. Think of a virus as a car trying to run you over. You might produce one kind of antibody against the hood, one against the bumper, and one against the hubcaps that prevents the wheels from turning. You have produced three kinds of antibodies that are specific to the car, but only the hubcap antibodies will slow the car down. Your immune system will remember how to produce all three, and doesn’t distinguish between them.

Now the virus-car mutates. It changes the changes the shape of the hubcaps, changes the material, or removes them altogether. Your immune system will remember the car – but not the hubcaps. The system doesn’t know that targeting the hubcap was the only important part, so it will ramp up its attack on the hood and bumper – minimizing the importance of all other responses. It may “tweak” its hubcap response, or perhaps even develop a new one from scratch, but that process will be slow and certainly of lower priority.

In ignoring the new hubcap response, the immune system’s memory of the original car is not only obsolete, but actively interfering with the response necessary to target the new car’s wheels. This is what immunologists call ‘original antigenic sin’ – ineffective immune memory that hampers desired responses to new pathogen strains. This phenomenon is well documented in influenza where seasonal variants and repeat vaccinations dominate the landscape. However, this sort of interference is extraordinarily difficult to quantify making it hard to routinely study.

Scientists and public health officials cannot ignore this threat in COVID-19, and must get out front of the virus. Fortunately, there is a path forward.

To combat this problem, significant efforts are being made to prioritize the pursuit of a single-shot flu vaccine, or a universal vaccine. The goal is to make a vaccine capable of neutralizing many different viral strains at once.

To this end, researchers have begun making headway in the development and use of complex multi-strain vaccines, capitalizing on emerging research showing that if your immune system is presented with multiple versions of the same pathogen, it will tend to choose targets that are shared between them.

Presented with a Model-T, Ford F150, and electric Mustang all at once, your immune system will often choose to ignore differences between the targets. Instead of focusing on the hood, or even the easily modified hubcaps, your immune system might recognize the shape and rubber on the tires. This altered response would not only interfere with the function of all three vehicles, but it would be targeting a region of the vehicle that is generalized. You have not created a vaccine against Mustangs, you have created a vaccine against road-based vehicles that use tires.

The recent knowledge gains in influenza vaccination must be immediately applied to SARS-CoV-2. I am hopeful that the current class of mRNA vaccines will continue to provide protection against emerging strains, but this pandemic has taught us that hoping is not enough.

Over the last year, governments around the world have stepped up to provide resources into the basic investigation of immune responses to COVID-19, and ongoing vaccination efforts. They had the foresight and courage to fund a new mRNA-based vaccination technology that has ushered in a new era in vaccination. Let’s build on that momentum and prioritize research into truly innovative approaches to vaccination that stand to benefit billions of people across the globe.