Please ensure Javascript is enabled for purposes of website accessibility In high school, I was homeless. To help more students like me get to college, look beyond education policy. - Mid Year Media Review
Skip to content 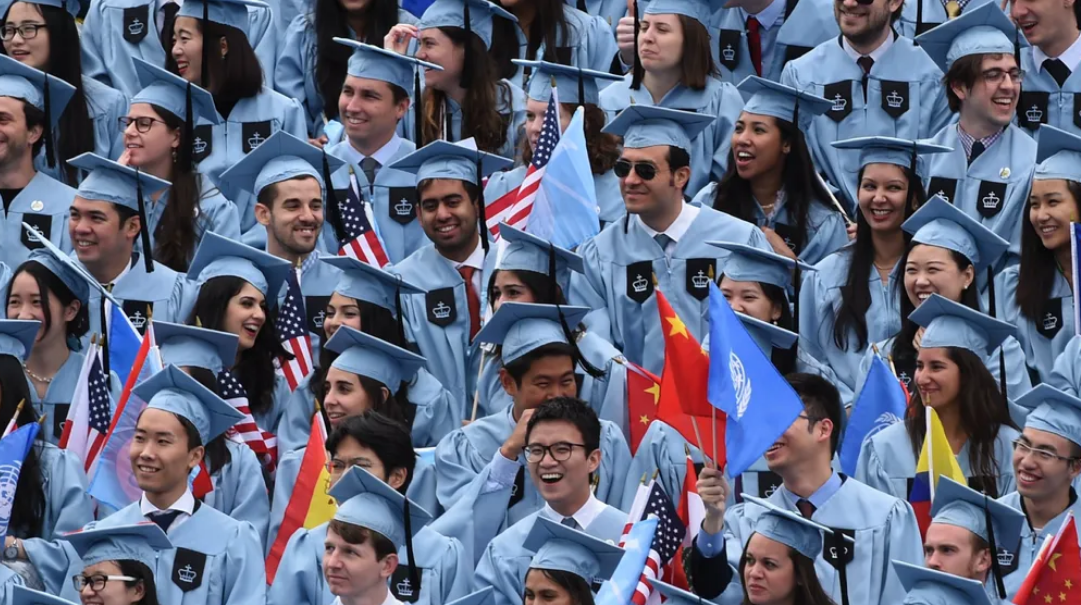 After I was accepted at Columbia University, I felt ‘survivor’s guilt.’ I finally understand why.

I turned off my camera, having just recorded my incredulous reaction to the news; my mom and I sat in silence. Neither of us knew what to say or if there was anything worth saying. A few minutes earlier I had discovered that I was admitted into Columbia University. We were in shock. Not because the result was entirely unexpected but because neither of us had prepared ourselves for what came next.

For most of high school, my living situation was complicated. When I wasn’t living in Tijuana, Mexico, and commuting across the border every day to attend school in San Diego, California, I was staying at another family’s house. I had moved a total of 11 times between San Diego and Tijuana since starting high school in 2016 and had been categorized as homeless for a large portion of the past four years.

From an educator’s perspective, it was a miracle that I was going to college at all. From my perspective, I didn’t have much of a choice.

Eventually, my mom got up from the floor and hugged me.

I muttered a quiet thank you and excused myself to go to the bathroom. I wanted to be alone.

I felt a mix of emotions in the minutes and months that followed my admission — disbelief, excitement, anxiety — but one prevailing sentiment that lingered could only be described as survivor’s guilt. This was the most confusing reaction to me, and I wasn’t able to articulate why I felt this way until I took a class at Barnard College about education policy.

In America, there is an overreliance on education to fix systemic problems. Policymakers, educators, and community members view our education system as a tool to fix structural issues, such as poverty, food insecurity, and inequality of all kinds. In some instances — teaching students the importance of civic engagement, for example — education is an ideal avenue to generate solutions. But with other issues, expecting education to be a magical cure for all societal ills ends up harming the country’s most vulnerable people.

I learned that education policy is often seen as a substitute for social welfare policy — a reality that can be traced back to President Lyndon Johnson’s Great Society. Those policies, meant to reduce poverty, put a lot of their focus on education through programs like Title I, which gave schools with lots of students from low-income families more money. Later, during the Reagan years, the pervasive conservative dogma that “personal responsibility” was the key to social mobility would truly shift public discourse away from providing direct help to those who needed it.

As for my survivor’s guilt, I (and many people in my community) had internalized the message of education being the key to economic prosperity. The vast majority of my high school classmates were not attending university.  It is only in retrospect that I recognize this guilt was created by design.

There is no universal definition of homeless youth across U.S. school districts. In some states and municipalities, homeless youth includes situations where families are doubled up in housing while others don’t have a classification for homeless students at all. These various definitions of homelessness make it difficult to create and scale education policies to help homeless students; however, even if states agreed on what constitutes homelessness, the solution will always lie beyond the confines of education policy.

No amount of education reform can teach someone into a home or a stable financial situation. In order to help students who were in my position — who are poor, even homeless — we need to be comfortable with the reality that there are limits to the benefits of education.

Policymakers need to start looking at ways to stimulate economic mobility from sources beyond education policy. Education activists need to reconcile that seemingly separate ongoing crises, such as drastic wealth inequality and lack of affordable housing, are in fact directly related to education policy. By advocating for progressive policy initiatives like the “Homes for All Act,” which proposes a massive federal investment in new public housing, they will be helping students in my situation.

The path to economic equality and equal educational outcomes must include solutions that fall outside the purview of “education policy.” When it does, America’s most vulnerable students — including those who, like me, grew up in poverty — will have the same opportunities for success that I have been afforded.

This article was originally posted on In high school, I was homeless. To help more students like me get to college, look beyond education policy.