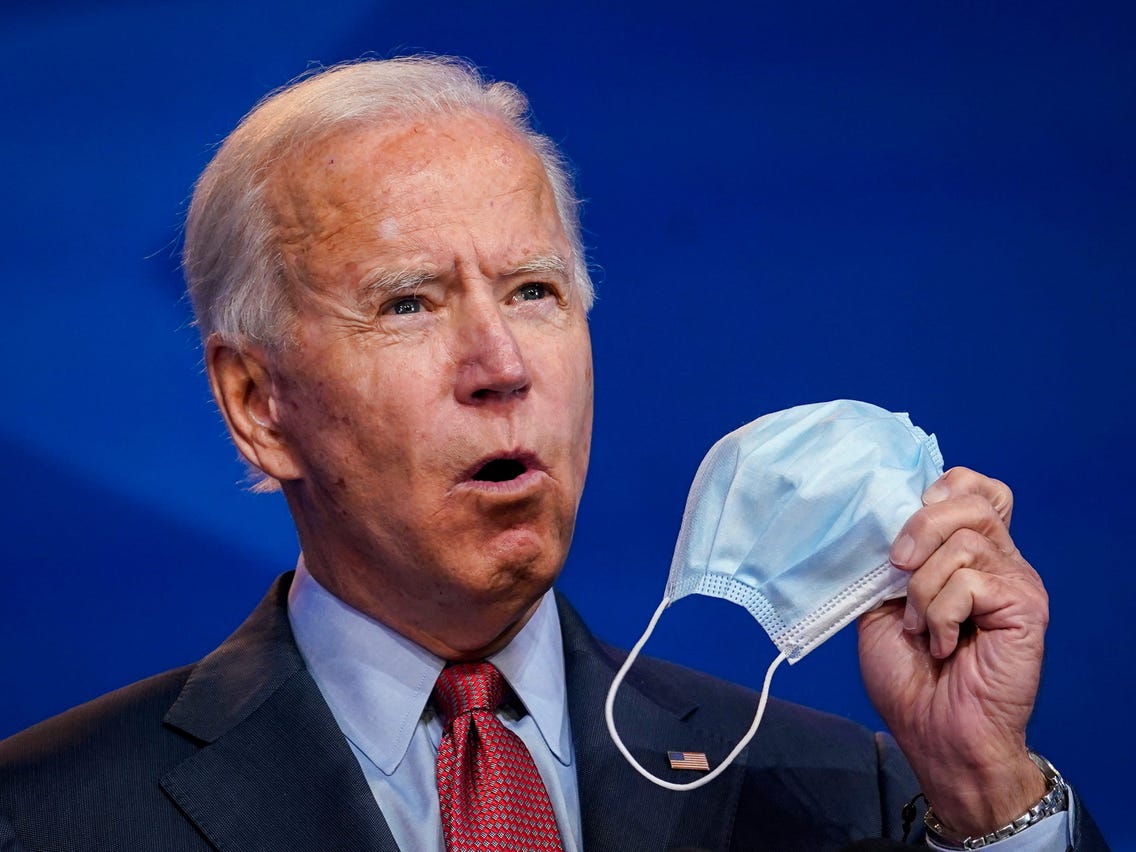 The lawsuit calls for the U.S. 8th Circuit Court of Appeals to review the COVID-19 Vaccination and Testing Emergency Temporary Standard and grant a stay of the order pending judicial review. The petition says the mandate violates the Tenth Amendment.

The emergency temporary standard, which OSHA issued Friday, said covered employers must mandate COVID-19 vaccines or require employees to get vaccinated or otherwise undergo COVID-19 testing weekly and wear a face covering at work “in most situations when they are working near others.”

The Kirkwood Institute President and Chief Counsel Alan Ostergren told The Center Square in an emailed statement he believes it’s important the mandate be tested in court.

“The mandate exceeds the authority of OSHA and is an example of overreach from the Biden administration,” Ostergren said. “It is also counterproductive and sends the wrong message to those who have chosen to not get vaccinated. Voluntary vaccination is the best policy.”

Employees who always work from home or at worksites where no other people are present are exempt, as are employees who work exclusively outside, the standard said.

OSHA estimated about 263,879 entities and 1.9 million establishments employing 102.7 million workers will incur costs nationwide and about 84.2 million employees are covered under the standard, assuming all employees who work remotely will continue to do that as long as the standard holds.

“For over a century, the U.S. Supreme Court has recognized that policies on compulsory vaccination lie within the police powers of the States, and that “[t]hey are matters that do not ordinarily concern the national government.” Jacobson v. Massachusetts, 197 U.S. 11, 38 (1905). Until quite recently, the Biden Administration agreed,” the petition for review said.

In a July 23 press briefing, President Joe Biden’s press secretary, Jen Psaki, commented on the role of the federal government in convincing people to get the COVID-19 vaccine in responding to a question of whether challenges in convincing people to get the vaccine signals the federal government should issue mandates or if the Biden Administration is putting the needs of unvaccinated people ahead of the needs of vaccinated people.

Iowa Restaurant Association President and CEO Jessica Dunker told The Center Square in a texted statement that the vaccine mandates will make workforce shortages in the hospitality industry worse.

“We provide thousands of teens their first jobs,” she said. “Imagine the precarious position testing unvaccinated teens would place on restaurants, as well as the potential resistance of their parents.”

She said 90% of Iowa’s restaurants are looking for staff right now.

“There are plenty of smaller restaurants that would be happy to hire away the staff of larger establishments forcing vaccinations,” she said.

“ABI has a long-held policy of opposing mandates in the workplace at both the federal and state level,” Davis said. “Like the Governor, ABI believes the best way to prevent serious illness or death from COVID-19 is for each individual to be become vaccinated. However, ABI also holds that requiring employers to become the enforcement arm of a federal vaccination mandate or face serious financial burdens is a misguided policy.”

Reynolds said in a news release Thursday that Biden’s plan will have economic ramifications.

“President Biden is taking dangerous and unprecedented steps to insert the federal government even further into our lives while dismissing the ability of Iowans and Americans to make health care decisions for themselves,” she said. “Biden’s plan pits Americans against Americans, while forcing them to choose between making a living or standing up for their personal beliefs. Biden’s actions will only worsen the existing workforce shortages and supply chain issues that hinder our economic recovery.”

Written comments on the standard and whether it should become a final rule are due Dec. 6.