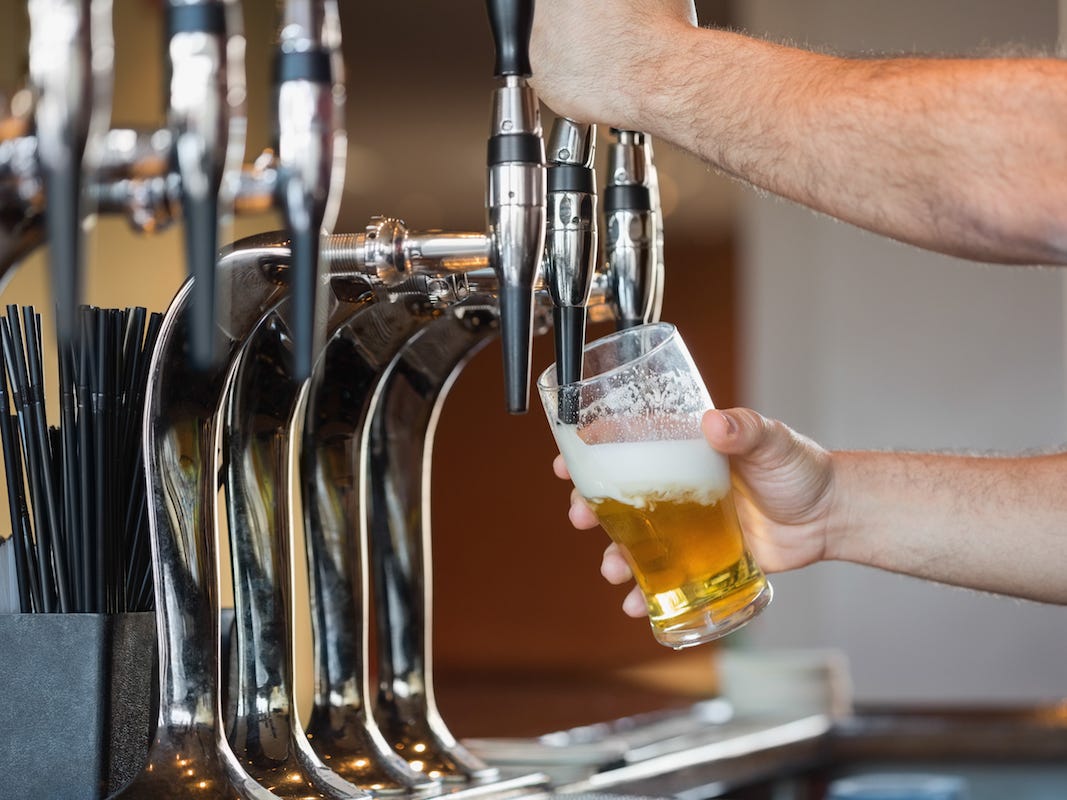 Kansas bars and restaurants holding liquor licenses are closer to being able to sell alcoholic drinks to go permanently, thanks to the passage of House Bill 2137.

The measure would permanently codify changes that were temporarily made during the height of the COVID-19 pandemic to help struggling restaurants and bars. To-go sales are allowed if the alcohol is in its original sealed container or in a resealed transparent, tamper-proof bag. The bill passed both the Kansas House and Senate with overwhelming majorities.

Dan Murray, Kansas state director of the National Federation of Independent Business, told The Center Square that small business owners applaud the decision to extend this flexibility in the long term.

“Most of these small businesses were forced by the government to shutter their businesses due to no fault of their own,” Murray said. “This change provided a necessary lifeline for our restaurant and hospitality members to make some revenue to stay afloat during these trying times.”

“We support HB2137 as it will make permanent a practice that has been in effect for a year without any difficulties,” RE Duncan, general counsel for the Kansas Wine and Spirits Wholesalers Association, told The Center Square. “First implemented as a Governor’s Executive Order and then codified into law by the legislature, and once extended, this provision has been an economic lifeline for many Kansas drinking establishments.”

The notion of alcoholic beverages on the go has not brought about more concerns about public safety or underage drinking.

Duncan said licensees are responsible to ensure that sales are made only to adults and would be subject to fines and suspension were they not to responsibly sell their products.

“Our members and other restaurants and bars are diligent about checking the ages of the patrons purchasing alcohol at their premises,” Murray said. “This new policy hasn’t changed that steadfast concern for the public safety.”