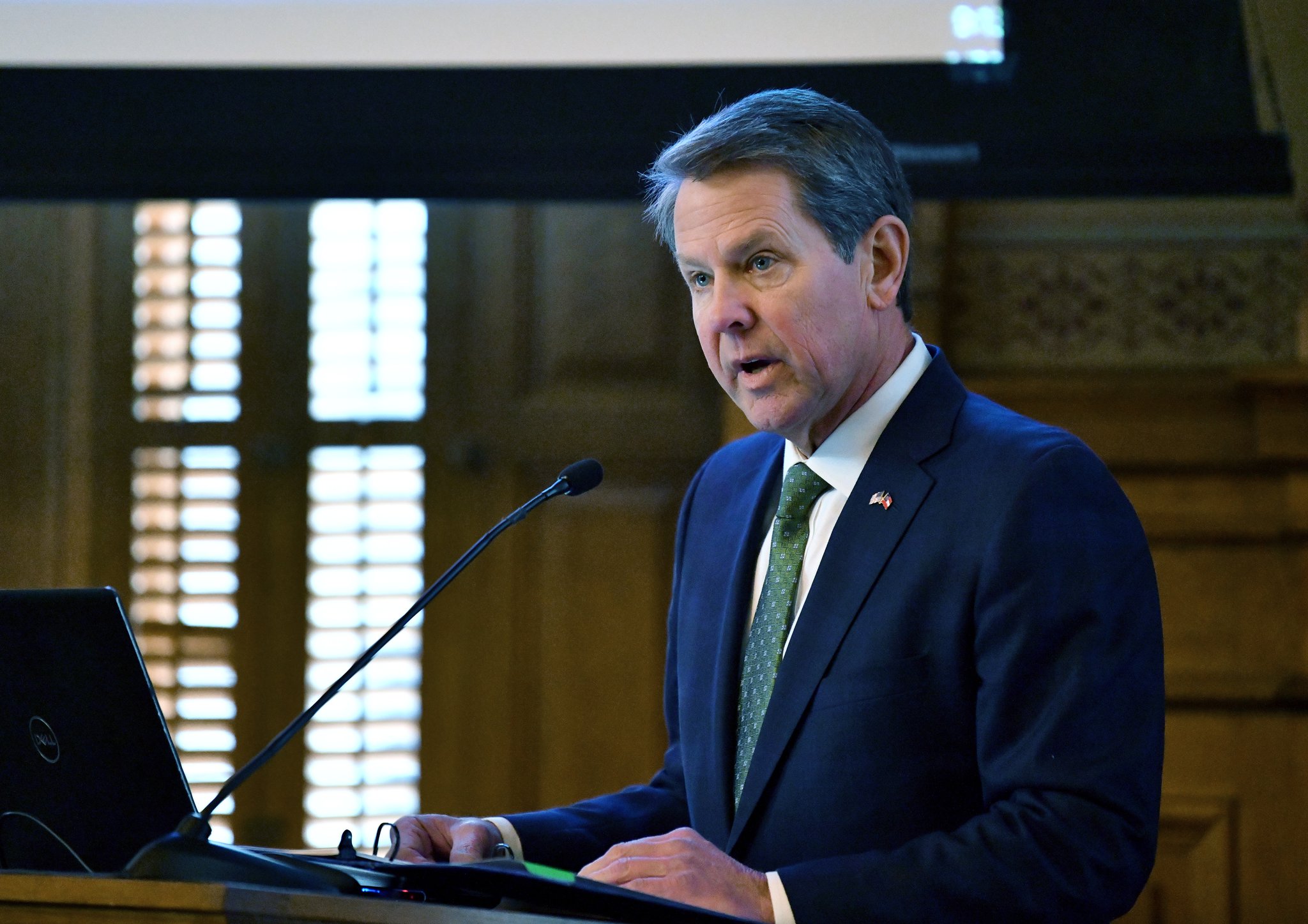 “Georgia is blessed to have a large number of current and former military members live in our state,” Kemp said in prepared remarks. “In fact, Georgia has the fifth largest military population in the country, with almost 700,000 former servicemembers and over 101,000 military retirees currently residing here.”

“Until today, we were the only state in the region — and one of only a few in the entire country — that fully taxed our military retirees up to the age of 62, with limited provisions or exemptions,” Kemp said.

“By making this adjustment, we’re incentivizing these highly qualified individuals to continue working in their communities when they start second careers, helping Georgia remain the No. 1 state for business,” the governor added. “…Creating this tax exemption is the right thing to do… and it will address one of the biggest challenges facing our state — maintaining and growing a qualified workforce.”

A second measure, House Bill 884, “will expedite the issuance of licenses for military spouses so that they can continue to work in their chosen career fields when their husband or wife is stationed here in our state,” Kemp said.

It requires that expedited licenses be issued within 90 days of an application.

Senate Bill 96 allows veterans to use their Department of Veterans Affairs Veterans health identification cards when seeking a public notary.

Kemp signed the bills during a Monday ceremony at the National Infantry Museum in Columbus.