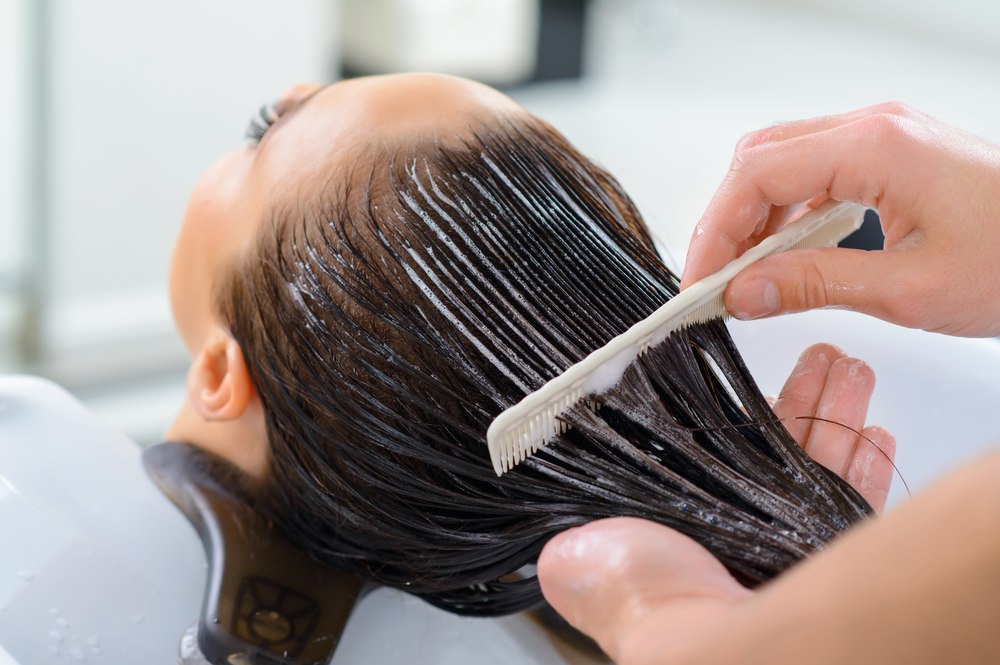 Reductions in licensure regulations are being considered in the Kansas Legislature this session, and the state’s GOP delegation could not be more pleased.

“The bill is a universal licensure act with the goal of improving reciprocity with other states’ licensed professions and ensure these licensed professionals have a speedy entry to work in Kansas by making the licensure boards approve licensure within 10 days, in most cases,” Dan Murray, Kansas state director of National Federation of Independent Business (NFIB), told The Center Square.

Licensure reciprocity will allow individuals with licenses in good standing in other states to begin practicing in Kansas with little red tape.

“The bill removes, for most licensure boards, long timelines to approve applications for licensure by new residents,” Murray said. “Small business owners tell us that workforce is a critical need. This bill could improve the flow of talent and how quickly new residents can begin working.”

Sherriene Jones-Sontag, vice president of communications for the Kansas Chamber, told The Center Square states must take proactive steps to attract and retain talent in all occupations.

“It is important Kansas occupational licensing is closely aligned with protecting the health and safety of its citizens,” Jones-Sontag said. “However, eliminating unnecessary barriers of entry into the Kansas workforce through targeted occupational licensing will create jobs, remove barriers, and reduce costs for consumers.”

The delegation’s letter addresses the need for licensure reciprocity as it relates to military spouses, but it also acknowledges that it would be an incentive for other individuals to relocate to Kansas.

“If an individual has skills and training equivalent to Kansas standards and has been employed in the respective occupation in a previous state of residency, that individual should be granted the ability to continue work in his or her chosen field,” Jones-Sontag said.