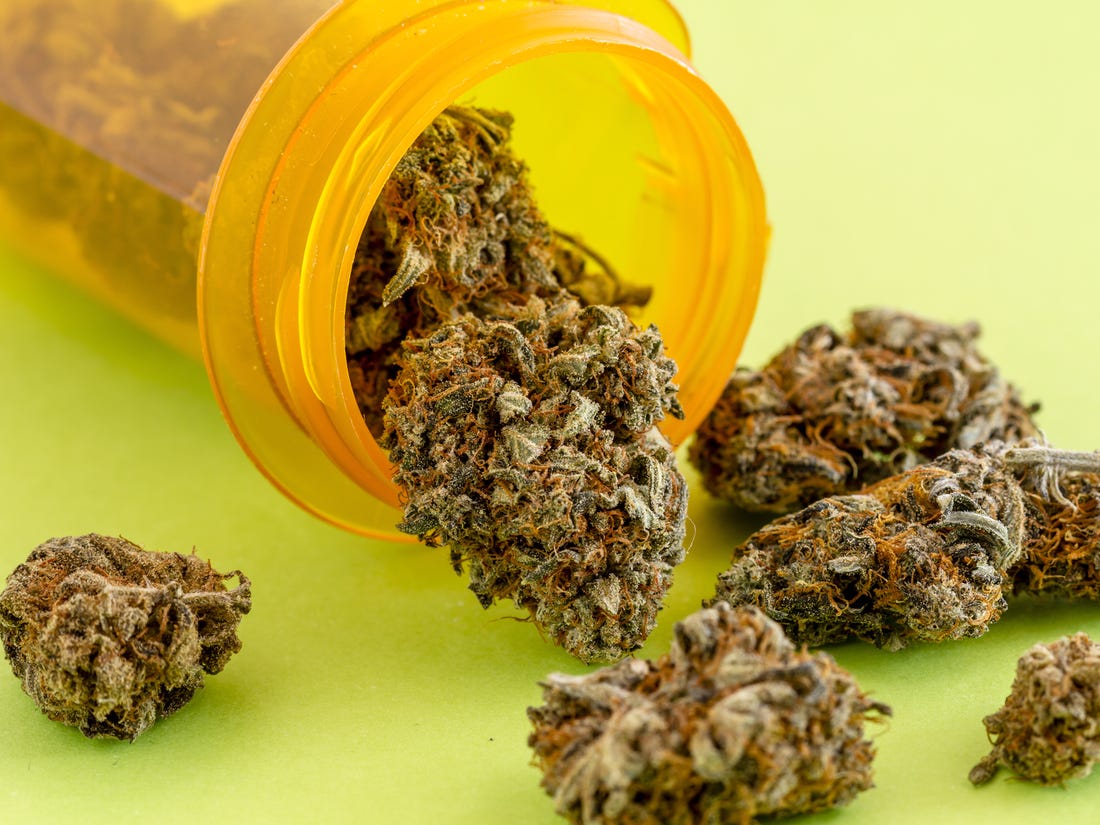 A state Senate committee narrowly advanced a bill Sunday that would prevent New Mexico residents from becoming reciprocal cannabis patients by a 3-2 vote.

Sen. Jerry Ortiz y Pino, D-Albuquerque, the sponsor of SB 340, said the law change is necessary to ensure integrity of the state’s Medical Cannabis Program. He said current patients could suffer if New Mexicans who do not qualify for medical cannabis bypass the system and qualify through a state like California, which is more lax with medical cannabis qualifications and residency requirements.

“If we loosen the door this way, and let our medical program be slowly deteriorated and reduce in its effectiveness, those people are going to be left on the outside looking in,” Ortiz y Pino said.

Committee member and Senate President Pro Tem Mimi Stewart, D-Albuquerque, was one of the two members who voted against the bill. Stewart questioned what purpose the bill serves with the possibility of full cannabis legalization on the horizon.

“We’re about to legalize adult-use cannabis, hopefully. Maybe. We’ve only got six days,” Stewart said. “I just don’t understand why we would try to clamp down on people that have received a medical card from another state. It doesn’t make sense to me.”

Ortiz y Pino, said besides protecting the integrity of the medical program, if full legalization passes, medical cannabis would be exempt from state gross receipts taxes and increased patient numbers could end up “limiting the amount of revenue the state would get from running a legalization program.”

Before Ortiz y Pino could refer to the Medical Cannabis Director for more information, Stewart interjected and said she had heard enough.

“I don’t want another answer,” Stewart said. “So we’re doing it for the money. That’s the reason.”

Ortiz y Pino said he took issue with that characterization and said the current program is “very honorable” compared to states like Oklahoma and California with less stringent medical cannabis rules and laws.

“We don’t want to eviscerate it with this effort of getting around us,” Ortiz y Pino said.

Sen. Katy Duhigg, D-Albuquerque, was the other member who voted against the bill.

“I find myself agreeing with Senator Stewart in wondering why there is a need for this, particularly given the direction we are going in, in this state with cannabis,” Duhigg said.

The effort to more narrowly define medical cannabis reciprocity comes after a long legal battle between prominent medical cannabis producer Ultra Health and the state Department of Health, which oversees the Medical Cannabis Program. That lawsuit stems from a portion of a sweeping change to the state’s medical cannabis law, which was also sponsored by Ortiz y Pino. In 2019, the Legislature passed, and the governor signed, a law that allows for registered cannabis patients from other states to buy, possess and consume cannabis through New Mexico’s program. But after the department promulgated rules, some New Mexicans were reportedly getting authorization from medical professionals in California to use medical cannabis and using that authorization in New Mexico.

The issue became more complicated when Ultra Health, represented by Jacob Candelaria, who also serves as a Democratic state Senator, successfully challenged the emergency rule. The judge in the case ultimately ruled that while the state can limit reciprocity through rules, the process was done incorrectly.

SB heads to the Senate floor next, but would still need to make its way through the House before Saturday at noon when the legislative session ends.