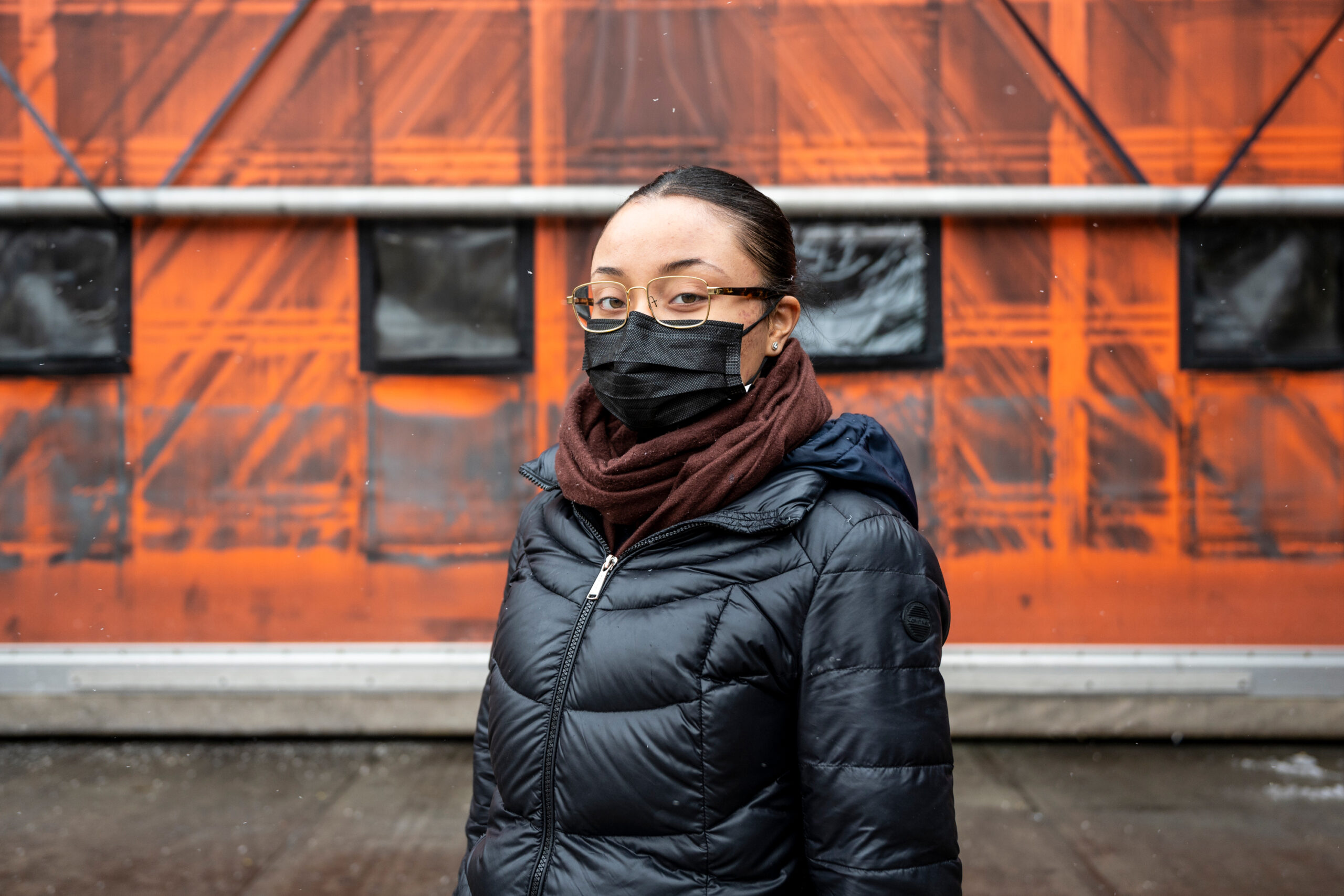 The MTA has backed off on plans for the mid-stream elimination of an apprenticeship program that trains recent high school graduates for skilled positions at the transit agency.

THE CITY reported last month that the MTA was considering ending the program, which one Transport Workers Union Local 100 official likened to “a jetpack straight into the middle class.”

The new move will allow 18 apprentices who were recruited into the three-year program from city public high schools to complete their training instead of losing their jobs or being offered positions as cleaners.

“I’m relieved, honestly,” said Sandra Diaz, 19, an apprentice who maintains heating, ventilation and air conditioning at the Fresh Pond bus depot in Queens. “I didn’t want to be left without having any type of source of income, any source of learning or expanding my career.”

“We were all pretty worried that our heads were on the chopping block,” she said. “We were all like, ‘What’s going to happen?’”

The Transit Mechanical Apprentice Training Program prepares graduates of public schools to work as bus mechanics or electricians and maintainers at MTA depots. Launched in August 2018, the program costs the transit agency about $2 million a year, officials said.

Craig Cipriano, head of buses at the MTA, said keeping current apprentices on track to complete their training was a priority even amid the agency’s “enormous economic challenges” and its primary goal of providing “essential transportation to support New York City’s economic recovery.”

“We have not lost sight that the bus apprenticeship program provides vital opportunities for the next generation of transit heroes,” Cipriano said in a statement to THE CITY.

Union leaders vowed to push for future funding to keep alive a program that has enlisted 37 apprentices.

“This will be the last class if we don’t get it refinanced,” said JP Patafio, a TWU Local 100 vice president. “It’s been successful and nothing is better than giving a young person placement into a job like transit — it’s a career.”

The program was on the line even after the MTA secured its latest $4 billion commitment late last year for federal pandemic relief that officials have said will prevent long-threatened massive service cuts and layoffs. The MTA is now in line for $6 billion more in federal funding after the Senate last week passed a $1.9 trillion stimulus plan.

“These young people get to finish the program that they started,” Patafio said. “But now, we want to make sure this program continues and find ways to get funding for 2021 to 2022.”

Diaz, a 2019 graduate of the Bronx Design and Construction Academy in the South Bronx, said she had begun looking for other jobs with the prospect of the apprenticeship ending.

“I was stressed, wondering how am I going to pay my bills,” she said. “But now I am excited for what the future is going to bring.”

Diaz told THE CITY she picked the MTA apprenticeship over other opportunities because of the training and career prospects offered. She said she’s hopeful it can survive long-term to help other graduates of vocational schools.

“It’s a very good steppingstone when you come out of high school,” she said. “When you don’t know what to do, the trades can be the one of the best things you can do in the city.”