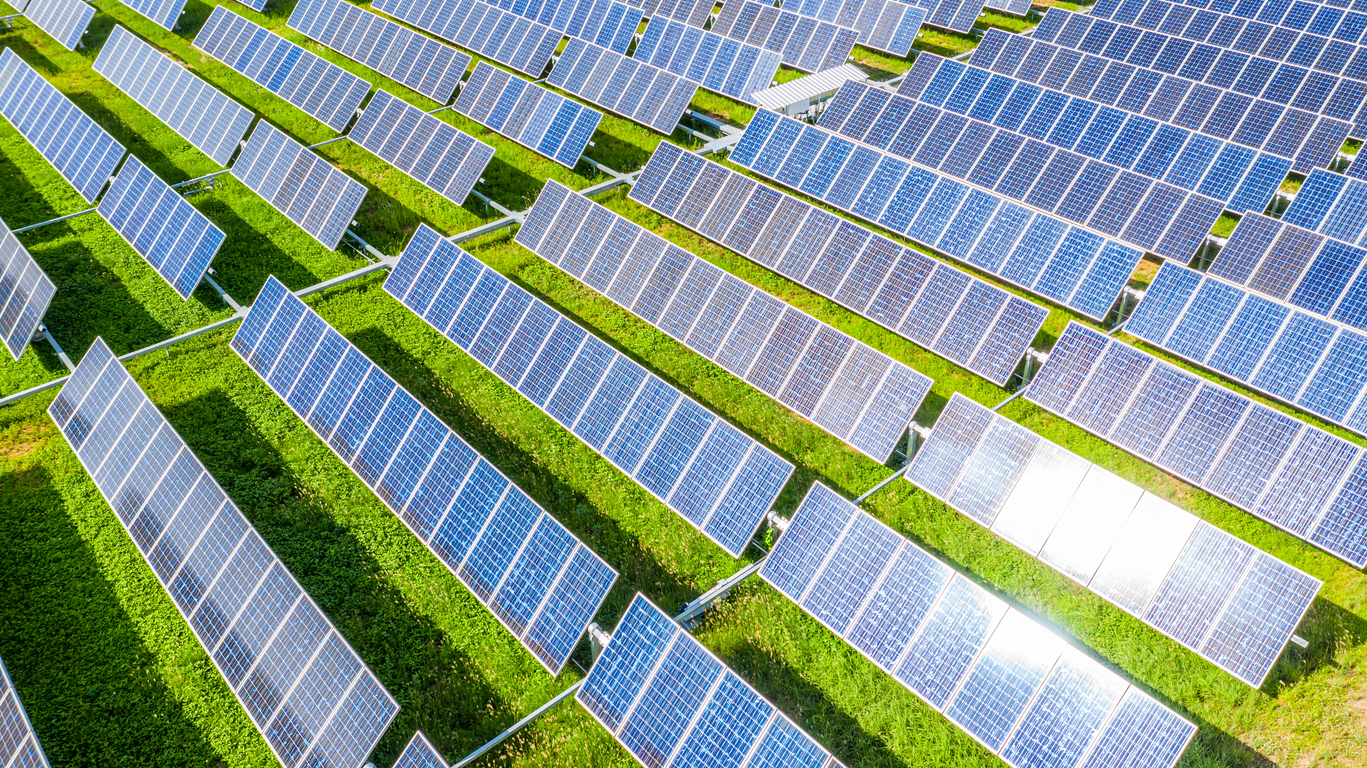 Pennsylvania Gov. Tom Wolf said Monday that half of state government’s electricity will come from solar energy as of 2023.

The commitment – the largest among any governmental agency nationwide – will harness 191 megawatts from seven solar arrays in central Pennsylvania to cover 100% of the electricity needs for more than 400 accounts across 16 state agencies, the Department of General Services said.

“Pennsylvania has been a national energy leader for more than 100 years,” Wolf said. “As we continue to diversify our grid with clean renewable sources of energy, we want to maintain Pennsylvania’s leadership position and bring the associated economic, health and environmental benefits to all Pennsylvanians.”

DGS Secretary Curt Topper said the plan – dubbed Pennsylvania PULSE (Project to Utilize Light and Solar Energy) – will become operational Jan. 1, 2023. It was developed out of Wolf’s GreenGov Initiative, one of several efforts from the administration to bolster clean energy and reduce greenhouse gas emissions.

“In issuing the GreenGov challenge, I charged state government with leading by example in demonstrating sustainable governance and lowering greenhouse gas emissions to reduce the risks of climate change in Pennsylvania,” Wolf said. “This included significantly reducing energy use and pursuing an ambitious goal of obtaining at least 40% of electricity from clean energy generated in state. I commend General Services for their GreenGov leadership in not only meeting this goal but exceeding it.”

Topper said during a news conference Monday the state committed to 30-year land leases with farmers in Columbia, Juniata, Montour, Northumberland, Snyder and York counties to build the solar arrays. PULSE will create 400 jobs and lower carbon dioxide emissions by 157,800 metric tons – the equivalent of taking 34,000 cars off the road, he said.

It will also bolster the state’s solar array complement 41%.

Department of Environmental Protection Secretary Patrick McDonnell lauded the announcement and said it “will make a big impact” for the environment and the economy.

“With over 85% of Pennsylvania’s greenhouse gas emissions coming from energy production and use, pursuing clean energy and energy efficiency at the enterprise scale, as the state government solar procurement demonstrates, will make a big impact,” he said.

Environmental groups celebrated the announcement, too, and urged the General Assembly to increase the state’s renewable energy targets – untouched since 2004 – in order to attract more projects.

“This exciting, new investment in clean, renewable energy will save Pennsylvanians money and save Pennsylvanians’ lives,” said Dara Bortman, co-founder of Exact Solar. “Increasing Pennsylvania’s solar target will attract billions of dollars in private investment that are currently going to neighboring states and will help businesses like ours expand and hire more people.”

Mark Szybist, senior attorney at the Natural Resources Defense Council, said PULSE demonstrates Wolf’s commitment to fighting climate change, as first announced via a 2019 executive order that, among other things, put the state on a path to join the Regional Greenhouse Gas Initiative and lower its emissions 26% by 2026.

“Pennsylvania is showing the rest of the nation how to fight climate change, create jobs, and save taxpayers money – all at the same time,” he said. “This procurement will supply roughly half of the state’s government operations with clean, homegrown energy that insulated from price shocks that come from natural gas and will not exacerbate the damage that fracking has already brought upon communities.”

Pennsylvania’s natural gas industry looms large over the opposition to RGGI and other climate change programs that often target fossil fuel plants as the main contributor to the state’s carbon emissions. McDonnell told both the House and Senate Appropriations committees that his department remains on track to join the program next year – and said they’ve got the support of the public to do it.

Republicans in the House and Senate, however, remain supportive of a pending bill to require legislative approval before entering RGGI. An identical measure passed both chambers in September before the governor vetoed it.

“In Pennsylvania alone, the natural gas industry supports over 300,000 good-paying jobs,” Yaw said in a news release. “A moratorium on this crucial energy supply would be disastrous, risking potential outages and hitting working families’ pocketbooks by raising prices. Natural gas is involved in almost every aspect of our daily lives from the clothes we wear, to the food we eat, to the medicines we take, to the cars we drive, to the electricity and cell phones we use and, yes, even to the manufacturing of solar panels and wind turbines.”