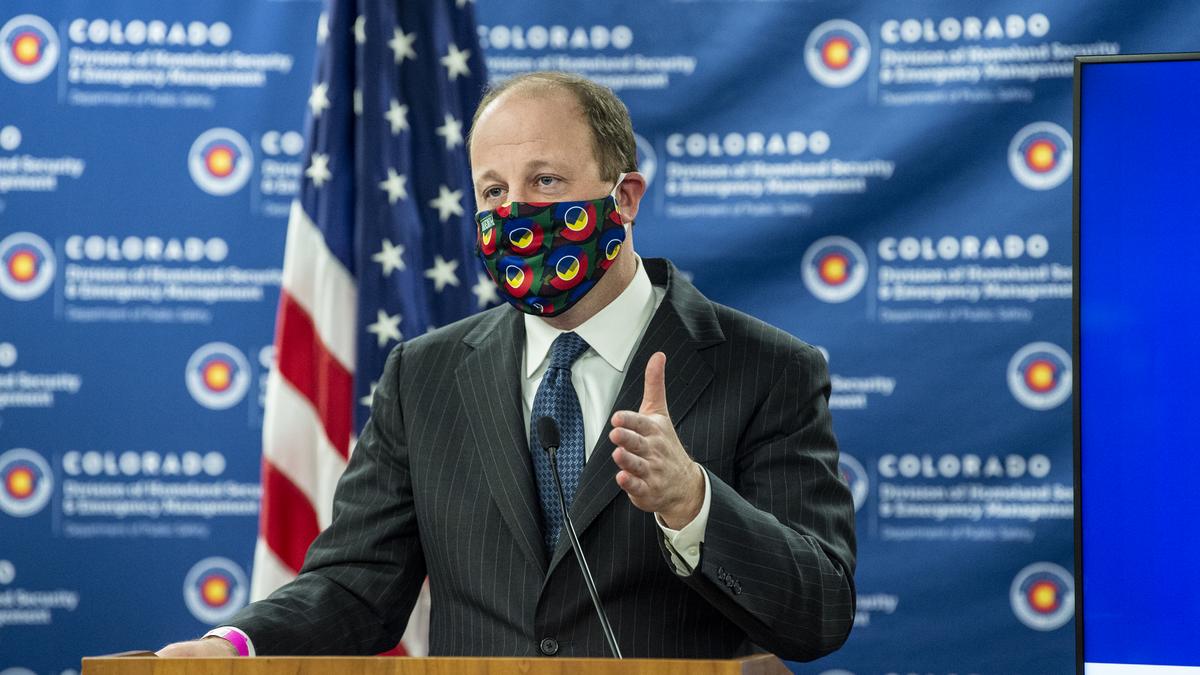 House Bill 21-1106, known as the “Promoting Child Safety Through Responsible Firearm Storage Act,” requires firearm owners to keep their weapon in a storage safe. The law, however, does not apply to antique firearms.

Firearm owners who fail to abide by the new law may be charged with a Class 2 misdemeanor and held personally liable for crimes committed by a person in possession of a wrongfully stored gun.

Senate Bill 21-078 requires firearm owners to report lost or stolen guns within five days of discovering their weapon is missing.

Those who fail to abide by these provisions can be charged with a civil infraction resulting in a fine. The law does not apply to licensed gun dealers.

“Of course, this legislation can’t bring back the many Coloradans we’ve lost to gun violence, we know this can also prevent future loss of life and is part of the healing process,” Polis said.

“We will keep working at this and will do everything we can to make sure our communities are safe, and to stop this public health crisis,” he added.

According to the National Crime Information Center, there were 600 reported stolen firearms in 2020.

Meanwhile, the Colorado Bureau of Investigations reports that crimes against persons remained relatively flat between 2019 and 2020. The number of violent crimes spiked 6.5% last year.

The gun rights advocacy group Rocky Mountain Gun Owners, which opposed both bills, referred to them as “ANTI-GUN bills” in a Facebook post Monday.