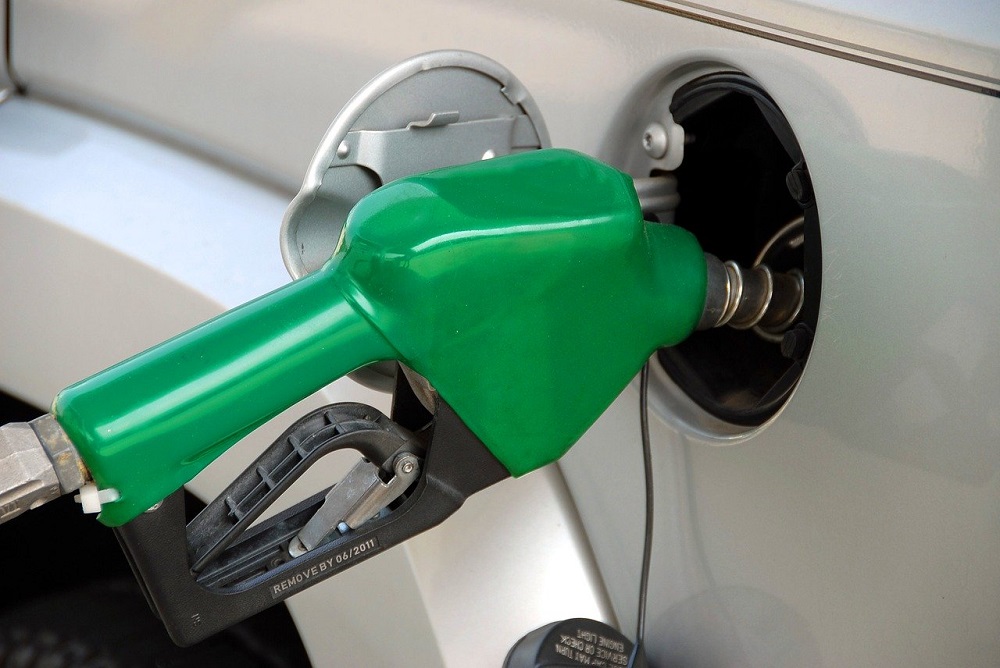 A proposal to reduce New Mexico’s carbon footprint by going after greenhouse gas emissions from the transportation sector fueled a spirited debate Thursday in the state Senate.

At issue is whether Senate Bill 11, which would create a statewide clean fuel standard, would lead to higher prices at the gas pump for consumers, who lately have been experiencing sticker shock when they pull up to the pump.

The measure, sponsored by Sen. Mimi Stewart, D-Albuquerque, who disputed the notion that gas prices would shoot up, ultimately cleared the chamber on a party-line 25-14 vote — but only after a two-hour discussion that left some lawmakers wondering whether a push to protect the environment would cost consumers.

“My biggest concern is what we’re going to do to gas prices in the state of New Mexico,” said Sen. Gay Kernan, R-Hobbs. “It will take a little while, but we’re going to get to a point where the people that it’s going to impact the most are low-income people.”

Supporters of the measure, which would implement a market-based credit program to reduce greenhouse gas pollutants, say it would be good not only for the environment but for public health and the economy.

“This bill isn’t about cleaning up the world. This bill is about carbon credits. Trading, exchanging, dealing in carbon credits,” he said. “Does that incentive some folks? Sure. You give me a big old tax break, and I’ll probably jump on it even if I think it’s stupid.”

Senate Democrats said in a news release that a report by Adelante Consulting found that industries related to the in-state production of low-carbon fuels could see significant job growth in New Mexico, as well as $47 million in carbon-reduction investments.

“Merely announcing this bill, agencies in our state government have already heard from new businesses who want to come to New Mexico and others that are here that want to expand,” Stewart said. “These are businesses that will diversify our economy, provide good jobs and stabilize our revenues. They’re also businesses committed to cleaner energy and less emissions.”

“We know we need to tackle the transportation sector to meet New Mexico’s emission goals, as well as improve air quality for our environment and combat climate change,” she said.

The bill will be considered next by the House of Representatives. If it passes, the proposal stands a good chance of becoming law, based on a tweet sent immediately after Thursday’s vote in the Senate from Gov. Michelle Lujan Grisham’s Twitter account.

“New Mexico is the first state in the Southwest to seek a clean fuel standard program, blazing a path toward significant economic investments while tackling emissions that contribute to climate change,” the tweet states.

“We’re going to have to pay for this,” he said. “The poorest of the poor, those that commute to work [and] are barely getting by.”

Stewart said the cost of fuel hasn’t gone up in California and Oregon after those states adopted similar legislation.

“California has been doing this for, I think, 10 years. Their gas price, even though it’s high, is lower than it was before they started the clean fuel standard,” she said. “There’s just no evidence that a clean fuel standard correlates to an increase in prices at the pump.”

Stewart, however, later said someone testified at a committee hearing that prices would go up “maybe 1 percent.”

“He said that the price that went up in California was about 2 cents a year, but even that was lower than when they started,” she said. “So, we do have some studies [with] that sort of worst-case scenarios. It’s that fear-based argument.”