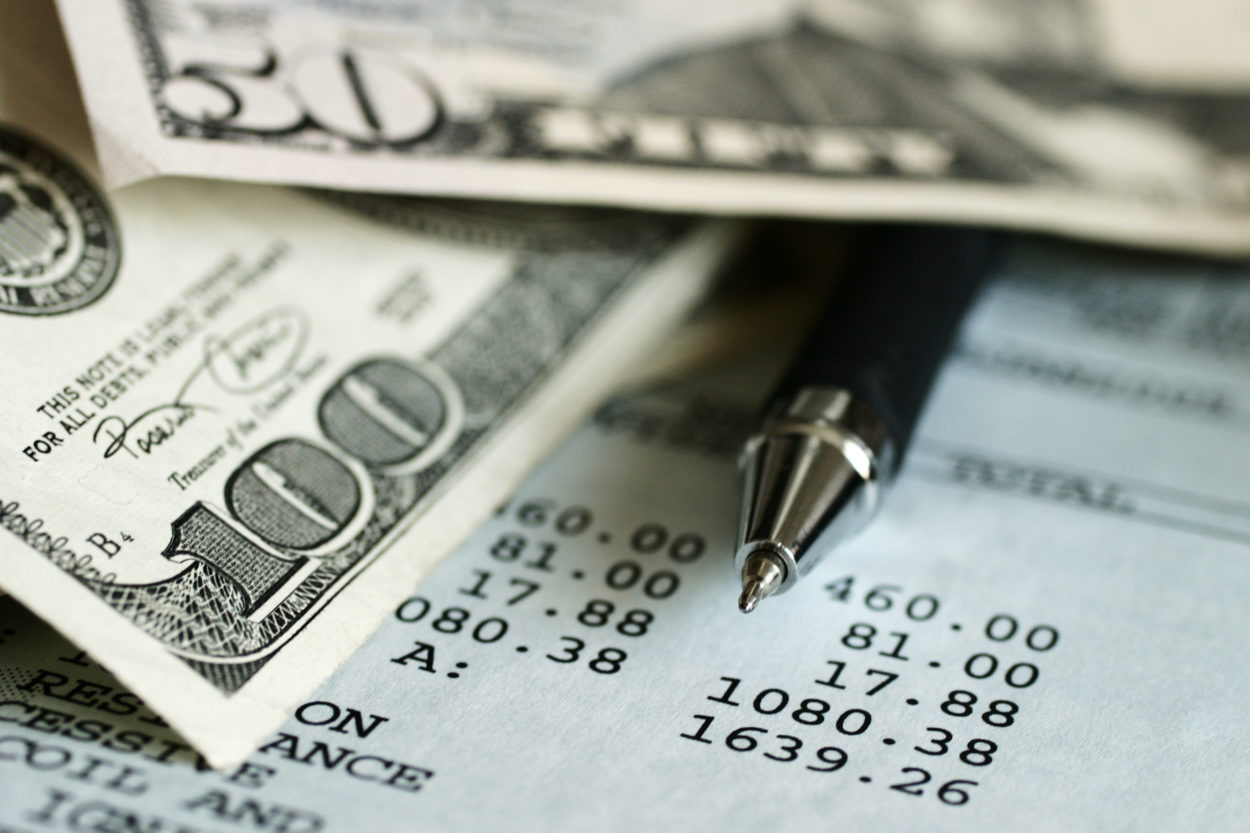 The proposed budget, which represents a 4.6 percent increase over the current fiscal year, includes $300 million for state and local roads.

The proposal also calls for $64 million in spending for a cost-of-living adjustment for all state government, public school and higher education employees.

“This is the cleanest bill I’ve seen in the last 20 years,” said Rep. Patty Lundstrom, a Gallup Democrat who chairs the committee. “There’s no love handles on this bill.”

The proposed budget, which will be considered Wednesday by the full House of Representatives, also includes $402 million for economic relief measures, which Lundstrom said is “absolutely critical” to help rebuild New Mexico’s economy.

“Another that we’re going to be helping with is $325 million to replenish the Unemployment Trust Fund,” she said. “That means we don’t have to increase fees on businesses that put money into this.”

Funding for economic relief and to replenish the Unemployment Trust Fund would bring the state’s reserve down to 22 percent.

“Having a 24, 25 percent reserve is good, but if we can help stimulate the economy, and it only brings it down to 22 percent, I think that’s even better,” she said. “By stimulating the economy, of course, we’re growing the tax base.”

State government spending on public education would increase 5.5 percent, or $175 million, under the spending plan, for an overall total of $3.39 billion. That includes $110 million for two extended learning programs that add an extra 25 days of teaching time for at-risk elementary schools and 10 days for all K-12 public schools.

Rep. Phelps Anderson of Roswell called the education component “the single most significant part” of the budget proposal.

“I, too, am dismayed that the moonshot we launched two years ago has stalled somewhere in space,” he said. “We’ve got students that are locked out of schools. We’ve got students that are lost. We’ve got parents and grandparents frustrated that their children, their students, are not where they need to be in school. We have incredible work to do to try to figure out how we’re going to teach our way out of this lost pandemic year.”

Still, Anderson, who recently switched party affiliation from Republican to “declined to state,” said the spending plan would help bring New Mexico out of the economic downturn brought on by the novel coronavirus pandemic.

“In this economic crisis, it is not the right time to attack state government spending,” he said. “I believe that this bill, as it goes forward, is going to fund and meet the needs of New Mexicans, who, among other things, need a functioning state government to do its part in lifting us out.”

The budget calls for a $23 million increase in funding for higher education, including $5 million each for the Opportunity Scholarship and lottery scholarship programs.

The spending plan generated bipartisan support, which Lundstrom said is a good sign ahead of Wednesday’s floor vote.

Rep. Dayan Hochman-Vigil, D-Albuquerque, said she was pleased with the “continued focus on education” in the proposed budget.

“Despite the pandemic, despite the challenges that the state is facing, we continue to give raises to teachers, we continue to fund the Opportunity and the lottery scholarships for higher education,” she said.

The spending plan increases general fund appropriations for Medicaid by $64 million, which officials with the Legislative Finance Committee said will support a temporary increase in enrollment of about 10 percent “based on an enhanced federal match of 6.2 percent at least through the end” of 2021. The budget includes additional funding in the Department of Health for teen suicide prevention.

Rep. Randal Crowder, R-Clovis, lauded Lundstrom for developing what he called a “very conservative” spending plan. However, he said he had a couple of concerns over the large number of bills lawmakers are still considering that would require appropriations.

“I also have great concern about the news that they’re going to stop drilling activity on the federal lands in the state of New Mexico,” he said. “That causes a strong pause for me. But I think that we will overcome that hurdle as well. I think this budget is structured in a way that we have an ability to deal with a couple of big issues like that, and I think we’ll do well.”