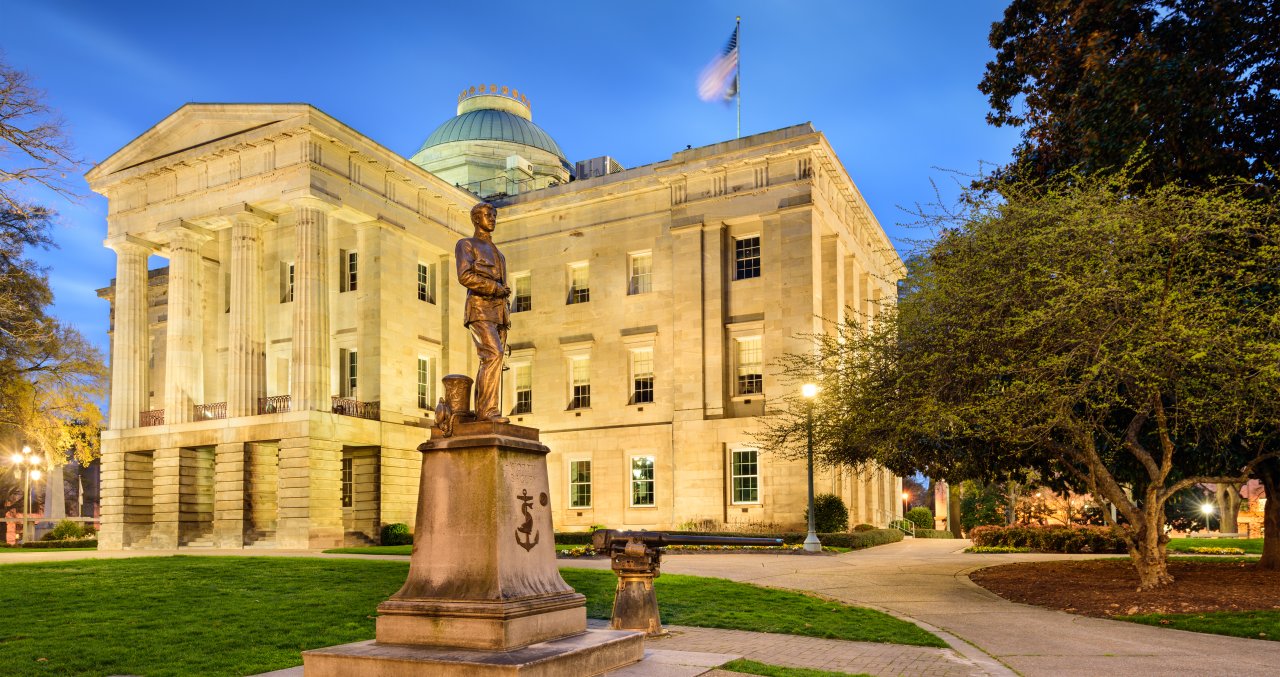 One of the biggest cons in America is certificate of need (CON) laws, which riddle the health care system with burdensome regulations, resulting in higher costs and less access.

These laws were initially passed by states in the 1960s, with the goal of decreasing health care prices by limiting the duplication of services. In the early 1970s, the federal government adopted CON policies, applying the same regulatory principles to Medicare and Medicaid by offering federal funding to states that implemented CON laws.

In 1987, the federal government repealed the CON mandate due to its ineffectiveness. Since then, CON laws have actually led to increased health care costs.

Costs are much higher in states that operate with CON than those without. According to data from the Kaiser Family Foundation, health care costs are 11% higher in CON states than in non-CON states.

Not only are these regulations costly, they also negatively impact quality of care. CON laws are directly linked to reduced quality of care in hospitals and less health care access for rural communities. The reality is that states operating with CON laws have rates of mortality about 5.5% higher than states operating without CON laws, according to a report by the Mercatus Center at George Mason University.

If North Carolina lawmakers took seriously the consequences that CON laws have on the health care system and moved to repeal CON permanently, the state’s health care costs could drop by $213 per person.

If the Tar Heel State took the necessary steps to repeal CON laws, health care costs would drop and health care quality and access would be substantially improved for North Carolinians. North Carolina could have 55 more hospitals if its CON laws were eliminated, according to a Mercatus study. Furthermore, patients could have access to more imaging tests outside the hospital setting, resulting in less travel, lower costs, and more convenience.

North Carolina has some of the most stringent CON laws on the books, which disproportionately harm rural residents. Research shows that CON states have 30 percent fewer rural hospitals and 13 percent fewer rural ambulatory surgical centers when compared to states without CON laws.

Earlier this year, there was an effort by the North Carolina Legislature to reform the state’s onerous CON laws. The bill would exempt a majority of health care facilities from having to operate under the confines of CON laws. This would be a solid first step for the state, but ideally the Legislature would repeal the entire CON program.

These laws are a perfect example of the “unintended consequences” of centralized planning by government. The free market is the only way to accurately determine need in the marketplace, the government nor any state board can accurately do that.

The best way to cut costs and provide better access to quality health care would be to remove regulations that limit competition. CON laws are an antiquated policy that negatively affect the most vulnerable in our society. State lawmakers should take the necessary steps to permanently remove these laws.