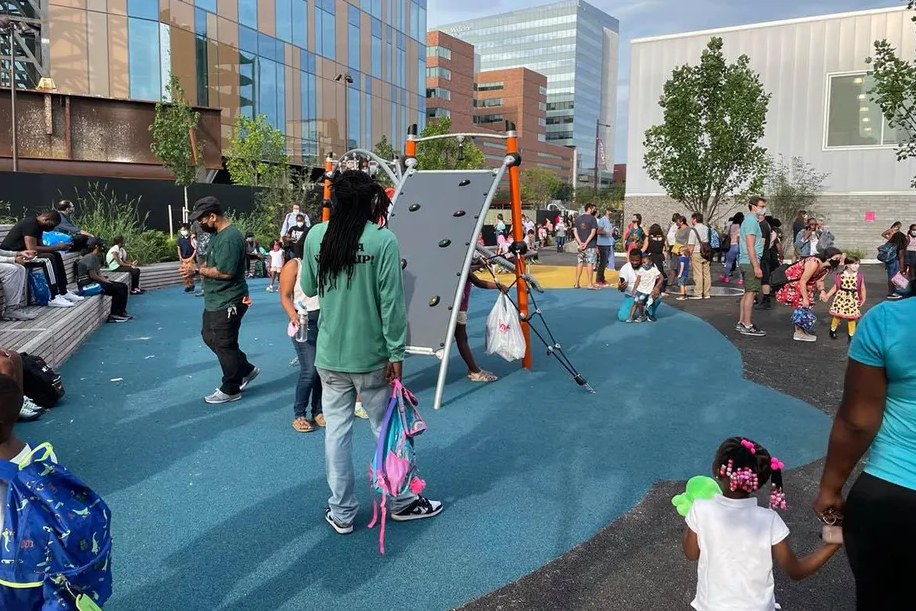 This amounts to an overall drop of 2% as district-run schools, brick-and-mortar charters and alternative schools all saw declines. But enrollment in online options has surged as families remain wary of sending their students back into buildings after nearly a full year of virtual learning due to the pandemic.

Enrollment in the district’s small virtual academy, however, has tripled since last year, from 637 students to 1,925. The category that includes cyber charter enrollment rose by 16%, from 12,132 to 14,087. (Special education students attending approved private schools at district expense are counted in the same category as cyber charters.)

Virtual schools account for only a small fraction of the district’s total enrollment, and their gains weren’t enough to offset the district’s enrollment declines in nearly every grade. Pennsylvania’s cyber charters, which have low overall records of student achievement, are chartered by the state; the district has no control over them but must pay for any city students who enroll.

Earlier grades were the hardest hit, with elementary schools accounting for more than 80% of the drop. Every grade from first through fifth lost more than 700 students compared to last year.

Diane Castelbuono, the district’s deputy chief for early learning, said she was encouraged by the increase and said kindergarten is now at 91% of capacity.

“I think we’re bouncing back,” Castelbuono said. Pre-pandemic, she said that between 95% and 96% of available kindergarten seats were normally filled.

She added that while the district is still doing outreach, “most of the families that want to send their kids back have sent their kids back” by this time in the school year.

At a Board of Education meeting last week, Superintendent William Hite said that this year’s kindergarten enrollment “is still lower, not as much as a year ago, but still lower than what has been anticipated.”

The only other grade where enrollment increased this year over last year is ninth grade.

Hite also said that school officials are working on a plan to find any missing students — those who were enrolled last year but can’t be accounted for this year.

The district has been going through a series of engagement and re-engagement activities with city agencies like the Department of Human Services, or DHS. While it is possible to track students who move from district to charter schools, or vice versa, those who move to other districts or enroll in non-public schools are harder to trace.