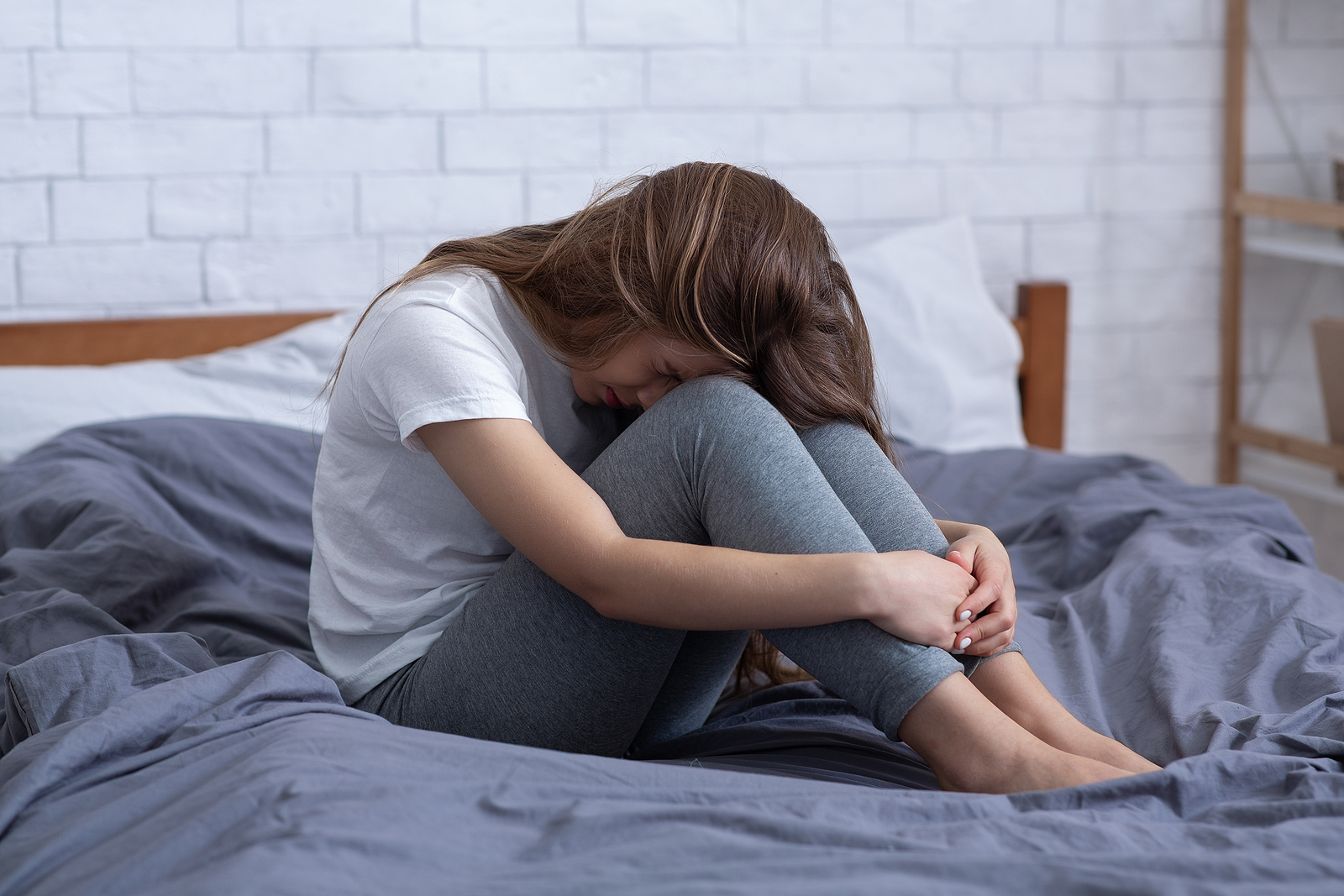 A new Sycamore Institute report shows mental health issues and drug overdoses had increased in Tennessee before the COVID-19 pandemic, and those issues have multiplied over the past 20 months.

With $52 million in targeted behavioral health funding as part of the federal American Rescue Plan Act coming to the state, the Sycamore Institute, a nonprofit policy group, outlined the issues and available funding to combat a complex array of changes in Tennesseans’ overall mental well-being.

Tennessee’s Community Mental Health Block Grant was set to spend $58 million for the fiscal year but will receive an additional $27 million in funding.

An additional $25 million will be added to the $81 million budgeted for the Substance Abuse Prevention and Treatment Block Grant.

Behavioral health needs made worse because of the pandemic are an acceptable use of portions of the $3.7 billion in Fiscal Recovery Funds, though none of that fund has been spent on behavioral health.

“Nearly every measure of substance abuse and mental health among adult Tennesseans worsened in the five years before the COVID-19 pandemic,” the report said.

Data from the Tennessee Department of Health showed a 50% increase in the overdose death rate between 2015 and 2019, and more than 3,000 Tennesseans died from a drug overdose in 2020, which was a 44% increase from the year before.

The report showed nearly 1 in 5 Tennesseans reported mental health issues in 2019 with 8% having depression.

Around 1 in 20 Tennesseans reported having suicidal thoughts while more than 1,200 in the state died by suicide in 2019, according to a survey from the U.S. Centers for Disease Control and Prevention. Suicide rates were shown to be higher in rural than urban areas. The suicide rate was lowest among youth (age 15-24) and highest among those ages 35-44 and 75-84.

“Even before COVID-19, many Tennesseans lived with mental health and substance use issues that contributed to elevated rates of suicide, drug overdose, and alcohol-induced death,” the report concluded. “The pandemic and its health, economic, and social consequences generally increased these challenges while limiting access to care. Deciding how best to allocate new funding will require a careful consideration of both Tennesseans’ needs and the state’s current capacity for prevention and treatment.”