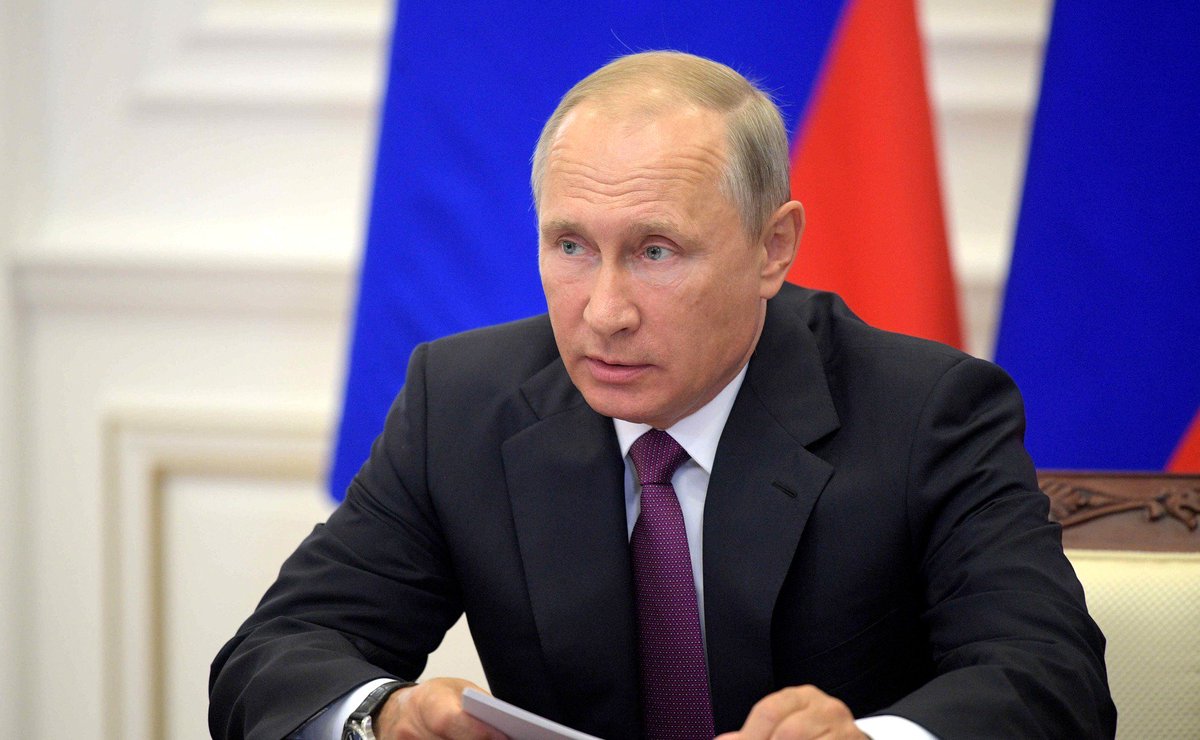 ON TUESDAY, Russian president Vladimir Putin announced that his country had become the first in the world to approve a Covid-19 vaccine. Officials there say the vaccine could be in widespread use by this fall.

There’s one major catch: The vaccine has not actually gone through the full, three-phase complement of trials that researchers conduct to ensure that a vaccine candidate is safe and effective. Indeed, the experimental vaccine has only been tested on 76 people, and trials have not proceeded past the second phase. Phase 3 trials underway for similar coronavirus vaccines typically enlist 30,000 volunteers and last for months, as researchers seek to pick up on problems that can tank a vaccine candidate, but that may not surface in smaller trials.

The new vaccine has been dubbed Sputnik V, an apparent homage to the mid-20th-century space race between the U.S. and the Soviet Union. A webpage for the vaccine, launched the same day as Putin’s announcement, calls it “the first registered Covid-19 vaccine,” and describes the Russian institute that developed Sputnik V, the Gamaleya National Center of Epidemiology and Microbiology, as “the world’s leading research institution.”

So far, though, many scientists are unimpressed. “This is all beyond stupid,” Cornell virologist John Moore told The New York Times. “Putin doesn’t have a vaccine, he’s just making a political statement.” The Russian scientist Alexey Chumakov told Science that the premature approval was “a gamble” with a high risk of failure, and he questioned the government’s vetting process. But, he said, “There’s so little science left in Russia after the last 30 years that not many people are eager to say anything against the trend.”

The vaccine comes after months in which Russia has struggled to deal with the Covid-19 pandemic, and on the heels of widespread allegations that government officials have covered up the true toll of Covid-19 in the country.

The move in Russia may fuel ongoing fears that political leaders in other countries, including the United States, will rush a vaccine to market before its fully tested in order to serve political ends.

As the world deals with an ongoing pandemic that has killed more than 760,200 people, and as early vaccine trials return promising results, the temptation is real — and, experts warn, could have dire consequences. “Some have argued that we already have enough safety and immune response data to start vaccinating people now,” the biostatistician Natalie Dean wrote in an op-ed earlier this month. “But this would be a big mistake.”

Also in the News:

• A new analysis of Arctic sea ice melt, published Monday in the journal Nature Climate Change, has led scientists to warn that unless the rapid heating of the planet’s northern regions slows down, they may be stripped of all summer ice by 2035. The warning derives from models simulating a massive ice loss event that occurred some 130,000 years ago, called the Last Interglacial, which appears to have accelerated very much like the increasing ice loss seen today. Detailed modeling of the earlier event indicated that the rapid disappearance of ice was driven by the formation of melt ponds in the ice, which helped concentrate heat. Spreading melt ponds are now observed across the Arctic. The models also used that information to calculate the probability of ice-free Arctic summers within the next 15 years. The forecast joins a litany of warnings and concerns raised about the Arctic environment as the planet’s climate continues to change and warm. These range from long term warnings, such as a study published several weeks ago projecting that polar bears could vanish by the end of the century, to more urgent announcements, such as this week’s collapse of Canada’s last intact ice shelf. Scientists warned that vanishing Arctic ice could be catastrophic not only in the region itself but globally. “If sea ice is lost,” one researcher told InsideClimate News, “it could destabilize ice-shelves and cause land ice to melt, which would raise sea level,” further threatening coastal communities around the world. (National Geographic)

• Renowned epidemiological modeler Eva Lee was sentenced this week to 10 months of probation, with two months of home confinement, after pleading guilty to falsifying information on a grant document and then lying to federal agents. The sentence was much lighter than what federal prosecutors had called for, due in large part to the Georgia Institute of Technology professor’s contributions to fighting the coronavirus pandemic. In imposing the sentence, U.S. District Judge Steve Jones said he was impressed by Lee’s work and thanked her for assisting federal agencies in coordinating the U.S. pandemic response. “You need to be able to help the country,” Jones said. “But the court cannot ignore the felony.” In addition to her confinement, which she will serve next spring, Lee must also pay $40,000 in restitution to the National Science Foundation, equivalent to the annual sum of the grant at the center of the case. She also remains barred from her lab at Georgia Tech. Without access to her lab’s computer cluster, which contains her outbreak modeling software, Lee told Undark earlier this year, she is unable to run the kind of detailed simulations necessary to bring a vital granularity to the pandemic response. (Science)

• As many school districts around the U.S. begin the semester remotely, others have opted to reopen for in-person learning — some with potentially disastrous results. Just over a week after a photo of unmasked students posing in front of a Georgia high school on their first day of classes made the rounds online, the school has been shut down again. As of Tuesday, the district in Cherokee County reported that 14 people at Etowah High School had tested positive for Covid-19, with many more awaiting results. By the next day, officials reported more than 70 positive cases across 21 schools, with nearly 1,200 students and staff quarantining at home. While other school districts consider more cautious approaches to reopening, such as mandating masks and rotating students to limit the number of people at school at any given time, some health experts have warned that hybrid models could be the worst option available, as students may intermingle with a lot of different people between school and home. “You can see how these got off the ground because it sounds initially like a good idea, but like all things with this virus, you have to think really critically about it,” Dr. William Hanage, an epidemiologist at Harvard’s T.H. Chan School of Public Health, told The Boston Globe. “When you start to do that, you realize that hybrid schooling actually produces more networks by which the virus can spread.” (Multiple sources)

• And finally: Last Friday, the North American Classification Committee (NACC) of the American Ornithological Society announced it had changed the name of the bird previously known as “McCown’s longspur” to the “thick-billed Longspur.” The decision comes after weeks of public outcry over the name, which honors John McCown, an amateur birder who served as a general in the Confederate Army. The NACC had rejected a previous proposal to rename the longspur, but, as Undark reported in July, the organization faced increasing backlash over that decision in the wake of nationwide protests against racial injustice following the death of George Floyd. The move also comes months after a widely publicized racist incident against a Black birder in New York City, which spurred the launch of an awareness campaign, #BlackBirdersWeek. The NACC decision “demonstrates growth and an opportunity for more learning,” said Tykee James, a co-organizer of #BlackBirdersWeek and the National Audubon Society’s government affairs coordinator. (Science)

“Also in the News” items are compiled and written by Undark staff. Deborah Blum, Lucas Haugen, Jane Roberts, and Frankie Schembri contributed to this roundup.