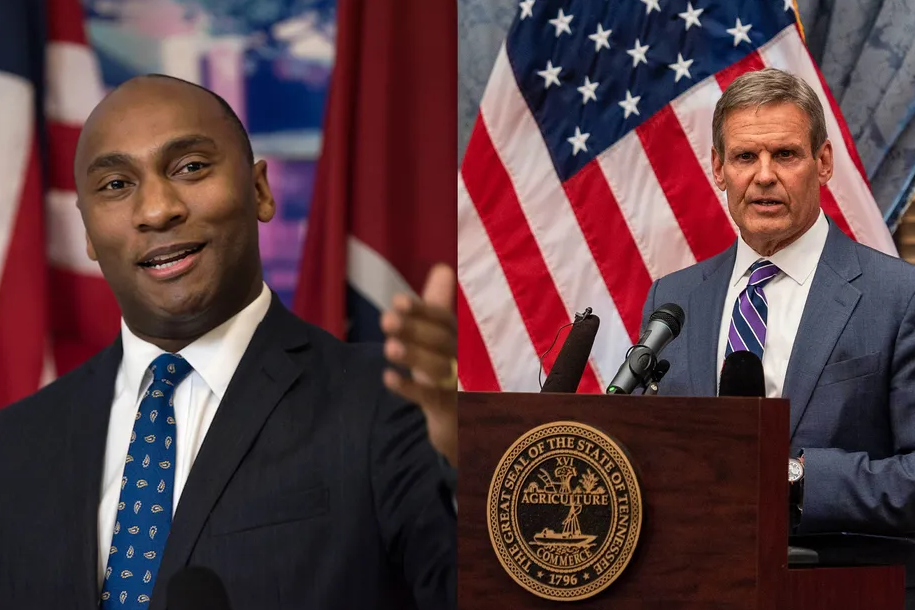 The lawsuit is the latest development in the ongoing saga between Democratic county leaders including County Mayor Lee Harris, who believe COVID mitigation mandates protect the public, and the Republican administration, which views such mandates as intrusions on personal liberties.

In the suit, county officials, who cover Memphis and its suburbs, state that Lee’s Aug. 16 executive order  “violates the decencies of civilized conduct” because it defies scientific research and the opinions of leading medical experts who state that masks reduce the spread of COVID. Following the recommendations of the U.S. Centers for Disease Control and the American Academy of Pediatrics, the county health department issued an ordinance on Aug. 6 requiring face coverings in schools countywide, but Lee’s Aug. 16 order challenged that mandate.

Emerging evidence increasingly suggests that vaccines are the best protection against the virus, but vaccines are not yet available for children under the age of 12.

The lawsuit, similar to a case parents filed against Florida Gov. Ron DeSantis earlier this month, notes that without vaccines or masks, children “subject themselves to potentially COVID-19 positive students, to suffer fear, uncertainty, illness and possibly even death.”

As of this week, 70% of the pediatric ICU beds in the county are full and children make up 32% of the active COVID cases in Shelby County, according to the lawsuit.

It adds, “COVID-19 delta variant is running rampant through schools, resulting in isolation quarantine of students that will continue and get worse until either the majority of students can be and are vaccinated, or until masking is required uniformly throughout school systems.”

The governor’s press secretary was not immediately available for comment.

Lee, who is vaccinated and often photographed wearing a mask, advocates voluntary masking.

In the Twitter post on Aug. 16 when he announced his opt-out executive order, he said, “Districts will make the decisions they believe are best for their schools, but parents are THE authority and will be the ultimate decision-makers for their individual child’s health and well-being.”

He also stated that he would not call  a special legislative session “at this time” to pass additional measures, a move that some Republicans have requested.

Despite the strong scientific evidence that masks reduce community spread of the virus, in Memphis and Shelby County, pleas to protect personal liberties and end mask requirements remain strong.

Earlier this month, a group of parents met outside of the Shelby County Health Department to protest the county’s Aug. 6 ordinance. Some shared fears over the negative health implications of mask wearing, and others advocated for parental choice.

Amy Bittikofer, a mother of a kindergartener and a fifth grader in the Bartlett City Schools district near Memphis, said that when her kids must wear a mask, she encourages them to wear it below their noses.

“I just don’t think that it’s anyone else’s right to make decisions for my children. My kindergartner has asthma,” she said.

In a rare move, Dr. James R. Downing, president and CEO of St. Jude Children’s Research Hospital in Memphis, weighed in on the political debate earlier this week in an open letter. Downing stated that hospitals are overrun and more widespread mask usage would ease the burden.

“St. Jude will continue to advocate this position and share its perspective — grounded in science — with Gov. Bill Lee and members of the General Assembly about this issue,” he said. “Debate is healthy, but not when the debate is about wearing a mask that can decrease the chance of children contracting COVID-19.”