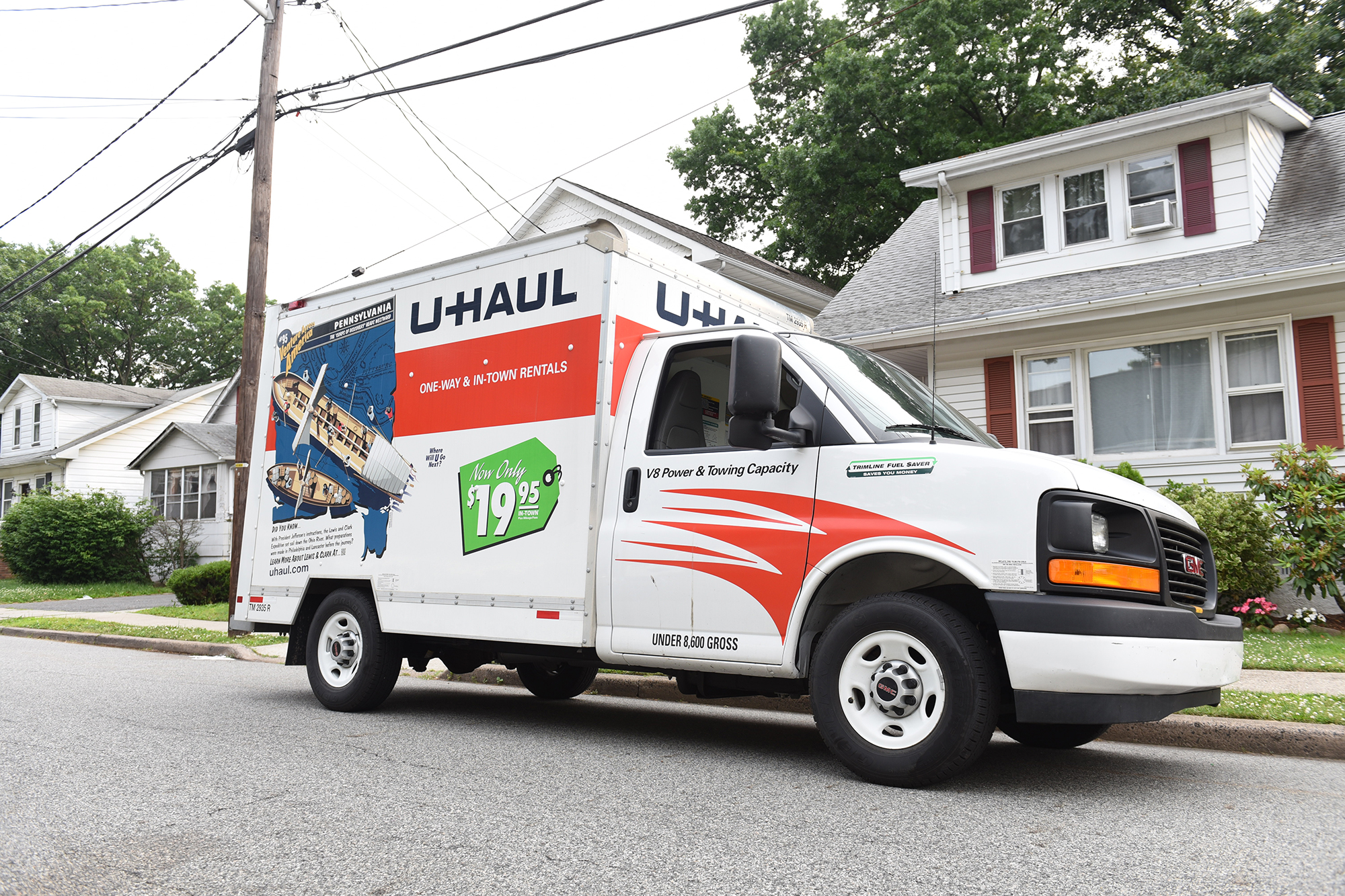 The California Department of Finance released estimates Friday reporting that the Golden State lost 0.46 percent of its population in 2020.

The population loss is the first the state has measured as an annual decline in the decades it has been tracking annual population data. In 2019, state demographers had estimated a population increase of 0.2 percent, or 87,494 people.

The drop follows decades of slowing population growth as both the birth rate and migration into California consistently fell. Last month, the U.S. Census Bureau reported that California grew by 6.1% over the past decade, a rate lower than the national average.

“Driven largely by a declining birthrate, the state’s population growth slowed in recent years and essentially hit a plateau,” said H.D. Palmer, the Department of Finance’s deputy director and chief spokesperson. “What’s temporarily tipped us into negative territory over the past year is deaths caused by covid, combined with the impact of immigration policy.”

California’s population growth rate peaked at 37% after the 1990 Census. By the 2020 Census, it was the first time in the state’s history that it lost a congressional seat.

Republican Assemblyman Kevin Kiley, who has sued California Gov. Gavin Newsom and is a leader in the recall effort against the governor, said California “would have lost two seats if Gavin Newsom and the Legislature hadn’t spent $182 million to juice the Census headcount.”

While California’s population loss last year reflects a decade-long pattern, a recent poll shows that 53% of California residents say they are considering leaving, citing high taxes and the high cost of living as reasons why, he notes.

Newsom’s office has dismissed the California exodus as “people with political axes to grind who want to put the hate on California.”

But the state Finance Department attributes the annual population decline to a lower-than-usual international immigration into California related to the state shutdown and the coronavirus, and lower than average birth rates.

Only twice in the past three decades has California reported an annual net increase in people arriving from other states – 1999 and 2000 – coinciding with the start of the tech boom when tens of thousands of people moved to Silicon Valley and the Bay Area. Last year, notable high-level executives and billionaires from Silicon Valley announced they were leaving California and relocating to Texas and a handful of other states. California also continues to rank last, or near last, in best states for business rankings.

This article was originally posted on State report: California population dropped by 182,083 people in 2020