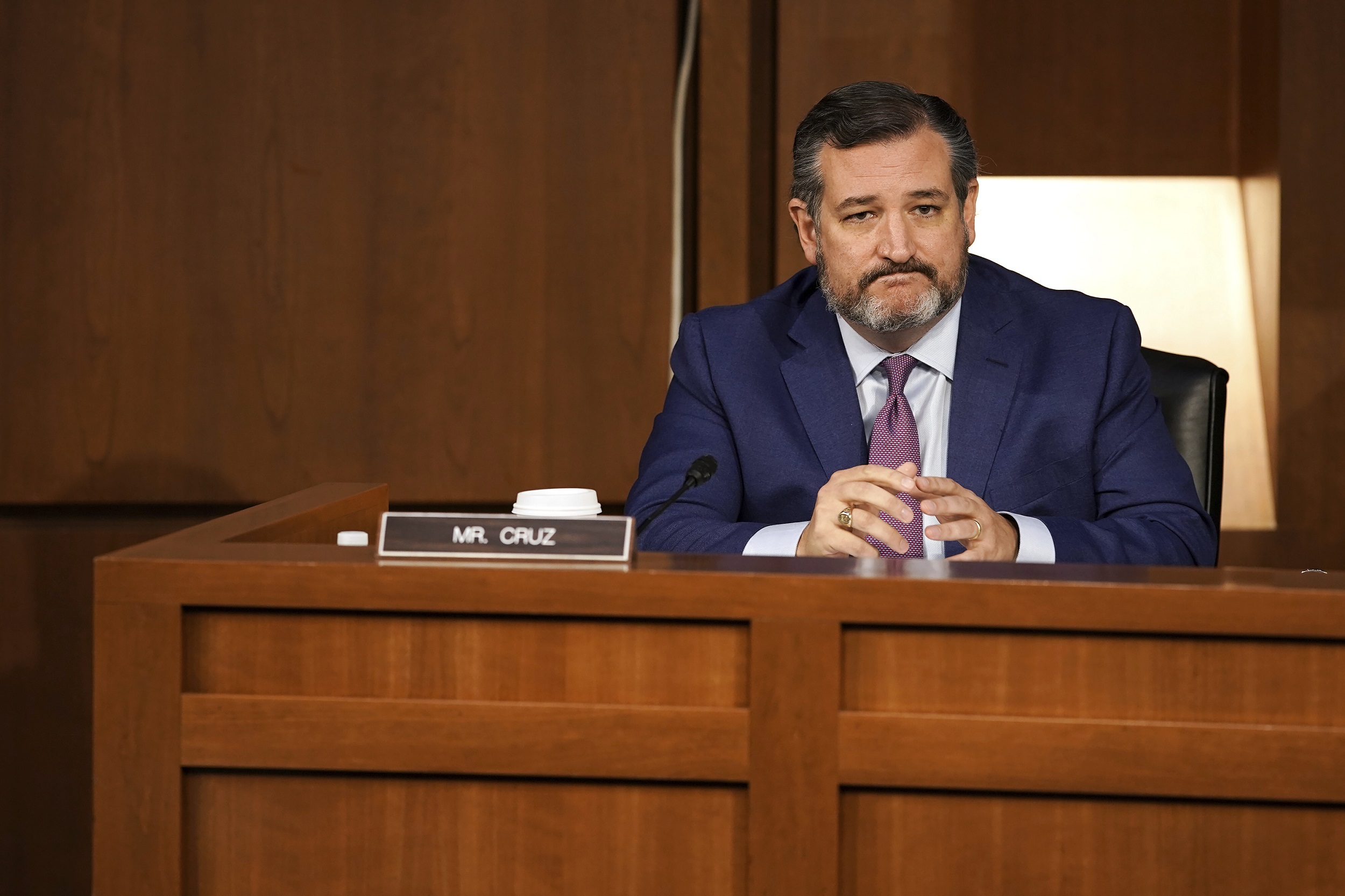 Texas Sen. Ted Cruz was among a handful of Republicans in the U.S. Senate who voted against advancing a bill aimed at addressing hate crimes against Asian Americans during the COVID-19 pandemic.

The bill was ultimately advanced for further debate Wednesday after a bipartisan 92-6 vote, breaking an early filibuster, but it remains unclear whether Republicans will oppose it in the future.

The COVID-19 Hate Crimes Act was introduced in March by U.S. Sen. Mazie Hirono, D-Hawaii, and U.S. Rep. Grace Meng, D-New York. It aims to expedite the process of reviewing “COVID-19 hate crimes” by designating a specific employee in the U.S. Justice Department for that task.

If passed, the bill would also issue guidance on how to make the reporting of hate crimes more efficient and the process easier to understand for the public, along with guidance “detailing best practices to mitigate racially discriminatory language in describing the COVID–19 pandemic,” according to Hirono’s office.

In a statement to The Texas Tribune, Cruz acknowledged that hate crimes and racist violence directed at anyone, including Asian Americans, “should be vigorously prosecuted.” But he lambasted the bill as nothing but a Democratic “messaging tactic.”

Cruz said the bill “is not designed to do anything to prevent or punish actual crimes. It is instead a Democratic messaging vehicle designed to push the demonstrably false idea that it is somehow racist to acknowledge that Covid-19 originated in Wuhan, China and that the Chinese Communist Party actively lied and suppressed information about the outbreak, allowing it to become a global pandemic.”

He also accused Democrats of not taking racism seriously because they didn’t call out the Justice Department for withdrawing an affirmative action lawsuit against Yale University that argued the school discriminated against Asian and white applicants through race-based admission quotas. The lawsuit was filed under former President Donald Trump and was withdrawn in February after President Joe Biden took office.

“When Democrats decide to take hate and racism seriously that means they will address this and not ignore it because it doesn’t fit neatly into their messaging tactics,” Cruz said.

In a written statement, Meng said the derogatory rhetoric of many Republicans has fed hostility against people of Asian descent.

“Before this pandemic started, I urged everyone — including elected officials — to not blame Asian Americans for the virus. My words were not heeded,” she said. “The former president and his Congressional Republican enablers trafficked racist, bigoted terms to describe COVID-19. In doing so, their language stoked people’s fears and created an atmosphere of intolerance and violence, which persists even today.”

Trump regularly called COVID-19 “the China virus.” A few weeks ago, a Republican candidate for a Texas congressional seat said that she does not want Chinese immigrants in the United States “at all.”

“They steal our intellectual property, they give us coronavirus, they don’t hold themselves accountable,” said Sery Kim, who’s running to replace the late U.S. Rep. Ron Wright, who died in February, weeks after testing positive for the coronavirus.

A congressional committee held a hearing to discuss discrimination against Asian Americans in March, just two days after six Asian women were among eight people shot and killed at three Atlanta-area massage businesses.

U.S. Rep. Chip Roy, R-Austin, criticized that hearing as “the policing of rhetoric in a free society.” He condemned the Atlanta shooting by making a reference to lynching, which drew backlash.