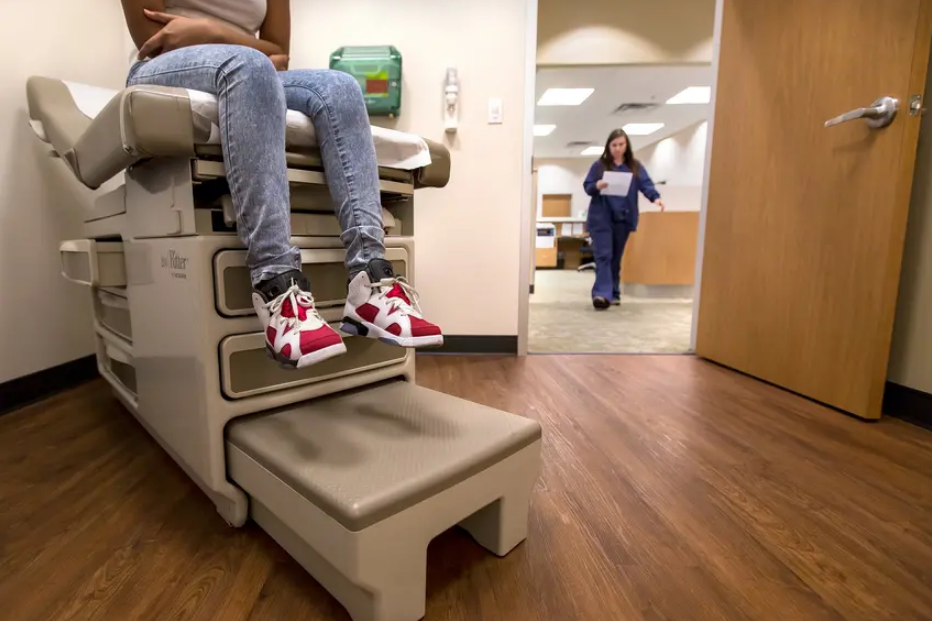 Texas will ask U.S. health officials to extend for the next 10 years a federal health care funding agreement, worth billions of dollars annually and set to expire next year, that the state uses to help pay for health care for uninsured Texans, state officials said Wednesday.

The state’s application for extending the 1115 funding waiver will include three chances for the public to comment on the extension application in the coming weeks and will ask for the same deal given to the Texas Health and Human Services Commission in the waning days of the Trump administration, according to a statement by the commission.

Last month, federal health officials rescinded the Trump-era extension to the 1115 waiver agreement — which Texas has had with the U.S. Centers for Medicare and Medicaid Services since 2011 and is up for review every few years — and ordered Texas to collect public input, as the agreement requires, while it renegotiates the new extension beyond its current October 2022 expiration date.

The decision did not stop funding for the current waiver, which will continue to provide $3.87 billion in annual funding for 2021 and 2022 to partly offset free care provided by Texas hospitals to the uninsured, and to pay for innovative health care projects that serve low-income Texans, often for mental health services.

The extension granted in the final days of Trump’s administration would have continued hospital reimbursements until September 2030 but allowed the innovation fund to expire.

The 1115 waiver was meant to be temporary while Texas transitioned to an expanded Medicaid program under the Affordable Care Act of 2010, but that never happened because the U.S. Supreme Court ruled in 2012 that states couldn’t be forced to expand Medicaid. Since then, the state has relied on the waiver for various programs to care for Texas’ uninsured.

Last week, Texas Attorney General Ken Paxton filed a lawsuit against the Biden administration over the decision to rescind the extension, alleging that President Joe Biden was using it as a political weapon to push Texas toward expanding its Medicaid program to include more working adults.

Proponents of Medicaid expansion counter that Texas did not meet public notice requirements and that the 1115 waiver and extension have been used to bat away increasing pressure on conservative state leaders to allow Texans who can’t afford private insurance to become eligible for the government program.

Two public hearings are scheduled on June 2 and June 15. The public may join virtually or in person. The state will also invite virtual public testimony during a medical advisory committee hearing June 10.

Texas, which has the nation’s highest rate of residents without health insurance, is one of only 12 states that have refused to expand Medicaid eligibility to those earning up to 138% of the federal poverty level, as allowed by the ACA.

Some 4.2 million people are on Medicaid in Texas — including more than 3 million children. The rest of the recipients are people with disabilities, pregnant women and parents living below 14% of the federal poverty level.

Adults with no disabilities or dependent children don’t qualify for Medicaid, and the vast majority of children on Medicaid have parents who do not qualify. An estimated 1.4 million more Texans who earn too much to qualify for Medicaid but not enough to pay for private insurance would be eligible if Texas were to expand its program.