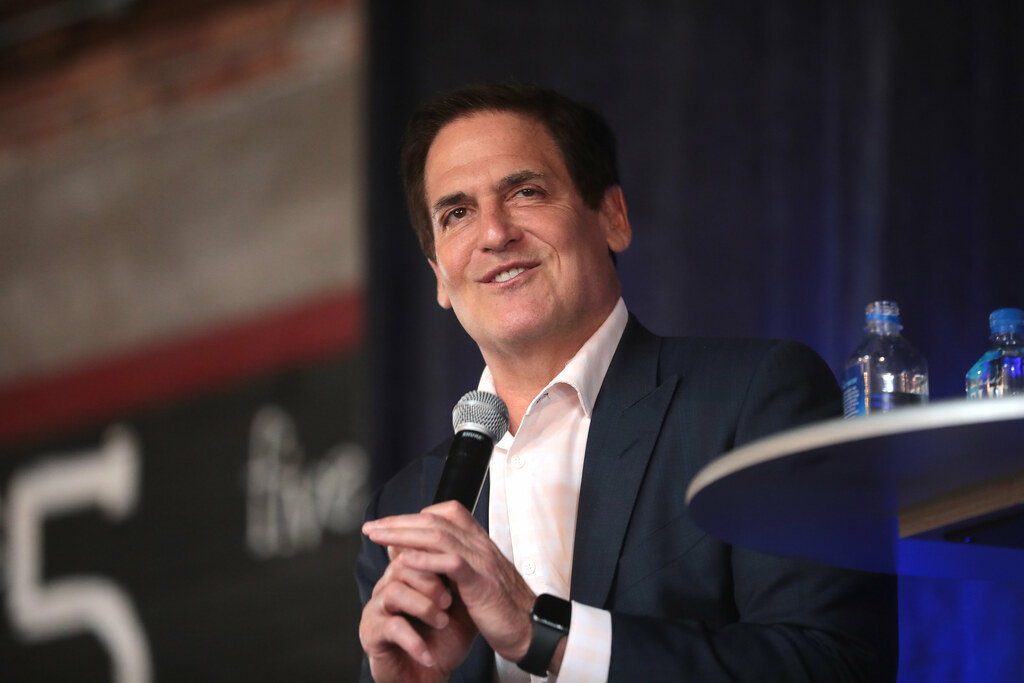 With a little luck, 2021 is poised to be a rebound year for companies small and large, entrepreneurs, and team managers around the globe. Without a doubt, 2020 was a difficult year for most corporations and individuals.

Here is a little advice from some of the most respected leaders in their industries, past, and present.

From sports legends like Pat Riley to legendary steel magnate Andrew Carnegie and contemporary heroes of business expansion and growth such as Mark Cuban, Stephen Canton, and Marc Benioff:

“True leadership is not the mere exercise of authority. Anyone can do that. True leadership is finding, motivating and empowering talented people. And you won’t find talent or drive by limiting your search to one group.  The best business leaders cast a wide net into a diverse talent pool. And they motivate their employees by insuring that the career path they offer provides an unrivaled opportunity. Do this and before you know it, your company will be full of key players who are passionate about what they do and who are willing to go the extra mile to help your company, their company, grow.”

Stephen Canton is an icon in the business world who has served as Chairman of the Export-Import Bank of the U.S. Advisory Board, Chairman and CEO of iCore Networks, Member of the Board of Directors for WBB and Excel Communications, active Chairman of EnergyWare LLC, and currently the Senior Partner of Anacostia Ventures.

“What I always say is, ‘Do every job you’re in like you’re going to do it for the rest of your life, and demonstrate that ownership of it.’”

Mary Barra is a woman who beautifully demonstrates what it means to be committed. She joined General Motors (GM) in 1980, when she was still in college—and after over 30 years of working her way up the company, she was named CEO in 2013. Though she isn’t vocal about her personal life, her habits as a leader do indicate her personality.

Jack Patrick Dorsey is an American technology entrepreneur and philanthropist who is a co-founder and the CEO of Twitter, and the founder and CEO of Square, a financial payments company. Dorsey’s schedule looks a bit like this: Every day, he begins with an hour of meditation. Once he is in touch with his mind, he walks to work or does a short workout. A large block of the day is spent in meetings, until dinner, when he eats his first (and only) meal of the day. Then, another hour of meditation and journaling, and it’s time for bed. He also participates in ice baths and weekend fasting.

“In times of crisis, do not worry about how to lead your people.  Look around.  They are already following you.  It is natural for a leader to have doubt.  That makes you human.  But management must show confidence when leading teams.  Confidence instills loyalty and loyalty leads to productivity.  Productivity is a prerequisite to profitability.”

Pierre-Phillipe Barkats is the principal and founder of Barkats & Associates, Paris, France & Washington D.C.  Mr. Barkats is well known in international business circles for his work in advising and collaborating on deals, both as an attorney and as a principal investor in cross-border mergers and acquisitions in the Aerospace, Tech and commercial real estate sectors.

“Management must speak with one voice. When it doesn’t management itself becomes a peripheral opponent to the team’s mission.”

Pat Riley is still one of the most successful coaches in NBA history.  He leads the Los Angeles Lakers to four NBA championships.  This includes back-to-back campaigns in 1987-88. Riley later coached the New York Knicks and the Miami Heat.  He won another NBA championship with the latter in 2006.

Kenneth Hartley Blanchard, according to Wikipedia, is an American author, business consultant and motivational speaker. His extensive writing career includes over 60 published books, most of which are co-authored books. His most successful book, The One Minute Manager, has sold over 13 million copies and been translated into many languages.

“I think the word of the day is going to be flexibility.”

As CEO of Citigroup, Jane Fraser’s strength comes from her attitude towards teamwork. Appointed as CEO during the coronavirus pandemic, Fraser had little time to figure out the best way to make her employees and her customers happy, so she turned to what they wanted.

In an interview with Time Magazine, she said that her approach focuses on flexibility. “Ultimately, Citi is in the customer-service business,” she reminds us. “It’s about relationships.” Not just client-Citi relationships, but internal ones as well. Fraser remained open to her employees’ needs for them to continue working, and the transfer of power went smoothly.

“The single most valuable thing that any individual possesses is an ability to calibrate to a higher truth, a fundamental truth. We may not know it, we seldom feel it, and yet it’s always there, enveloping us as we move effortlessly through it. This intangible relationship is (from an outside perspective) what many would call authenticity. In other words, we are moved by a sense of purpose and we move the universe around us by our unconscious connection to that purpose. Our only choice is to look towards it, or to look away. If we look away our life will pass, moment to moment, jumping from one tightrope to the next, and in the end, we will have accomplished little but fleeting pleasure, brief moments of pain, and a legacy of empty shells.  Lead with this basic principle in mind, take every step with your eyes, heart, and mind focused on purpose, and (know it or not), you will thrive, those around you will flourish, and the suffering you experience will be rooted in a foundational truth that will fuel growth and prosperity, by any definition.”

Andrew Sispoidis is an entrepreneur turned strategic advisor who is regularly called on by governments, corporations, think tanks, and world-renowned experts to help solve some of the world’s most complex problems. He’s been called part Tony Stark and part Yoda.

“Sweat equity is the most valuable equity there is. Know your business and industry better than anyone else in the world. Love what you do or don’t do it.”

Mark Cuban is an American famous entrepreneur popularized by his regular appearances on Shark Tank and outspoken personality.  Cuban is an investor in multiple industries as well as a media and sports team proprietor.

“I’ve been on more sales calls with more CEOs in the last two months than at any time in my career, and there’s universal agreement among them: Digital transformation, while this isn’t a one app [solution], it’s a must-have. Organizations and governments around the world have a digital transformation imperative like never before, and many of them are accelerating their plans for a digital-first work-from-anywhere environment.”

Mark Benioff is the CEO of Salesforce one of the largest and most rapidly expanding players in online, cloudbased CRM and sales management platforms.

From sports legend, Pat Riley to current corporate leaders like Sispoidis and Cuban; household names unearthed from the Corporate Wisdom Archives such as Carnegie to legal minds, past and present,  Holmes and Barkats, one message resonates throughout and can serve as a guiding principle as we navigate through 2021 and into a brighter 2022:  thought leadership is real and we can think and lead our way to a more profitable future.   Have confidence in yourself and in your team.  We will get there.