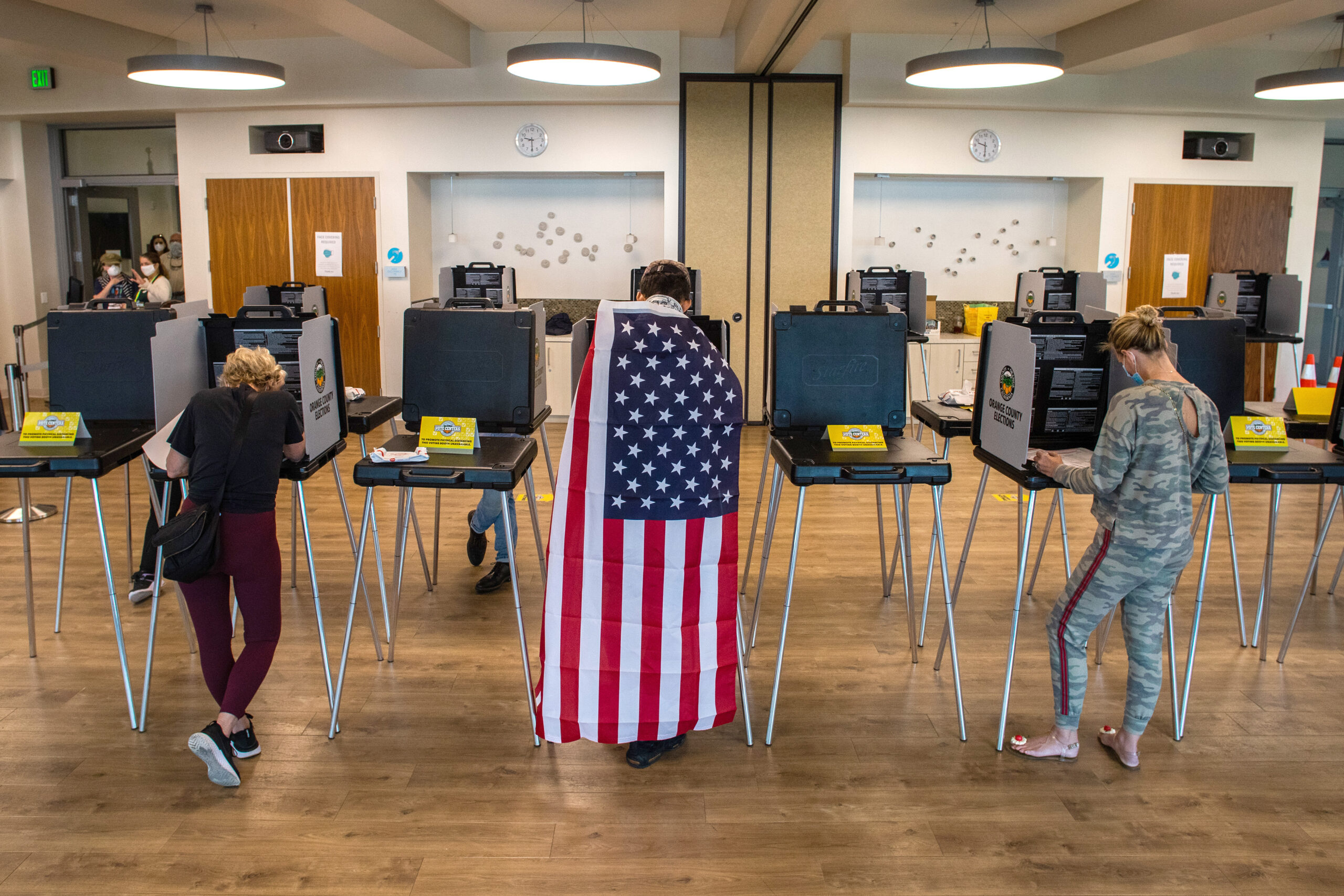 While 78% of registered voters said the Texas results were either “very” or “somewhat” accurate, only 52% said the same thing about the official election results in the U.S. While 89% of Democratic voters said the U.S. results are accurate, 73% of Republican voters beg to differ, including a majority — 52% — who characterized the counting as “very inaccurate.”

“That’s basically, ‘Trump won,’” said Daron Shaw, a government professor at the University of Texas at Austin and co-director of the poll. “These people thought the election was stolen, and Texas Republicans talking about elections are playing to that base.”

That helps explain why Gov. Greg Abbott, a Republican, included “election integrity” on his list of high priorities for the current legislative session, though there is no evidence of widespread election fraud in Texas.

The Texas results, on the other hand, won approval across the board, with 88% of Democrats, 76% of Republicans and 57% of independents saying those counts were accurate.

The vast majority of respondents — 86% — said voting in Texas elections is easy. That includes 90% of white voters, 78% of Black voters and 82% of Hispanic voters. Of the 9% who found voting difficult, the most often cited problems were long lines (13%), voting by mail (8%) and limited polling places (7%).

“A plurality wants to leave the laws alone,” said Joshua Blank, research director for the Texas Politics Project at UT-Austin. “And there is not much distrust of the Texas system.”

This article was originally posted on Voters think Texas election results are accurate — but many question U.S. results, poll finds