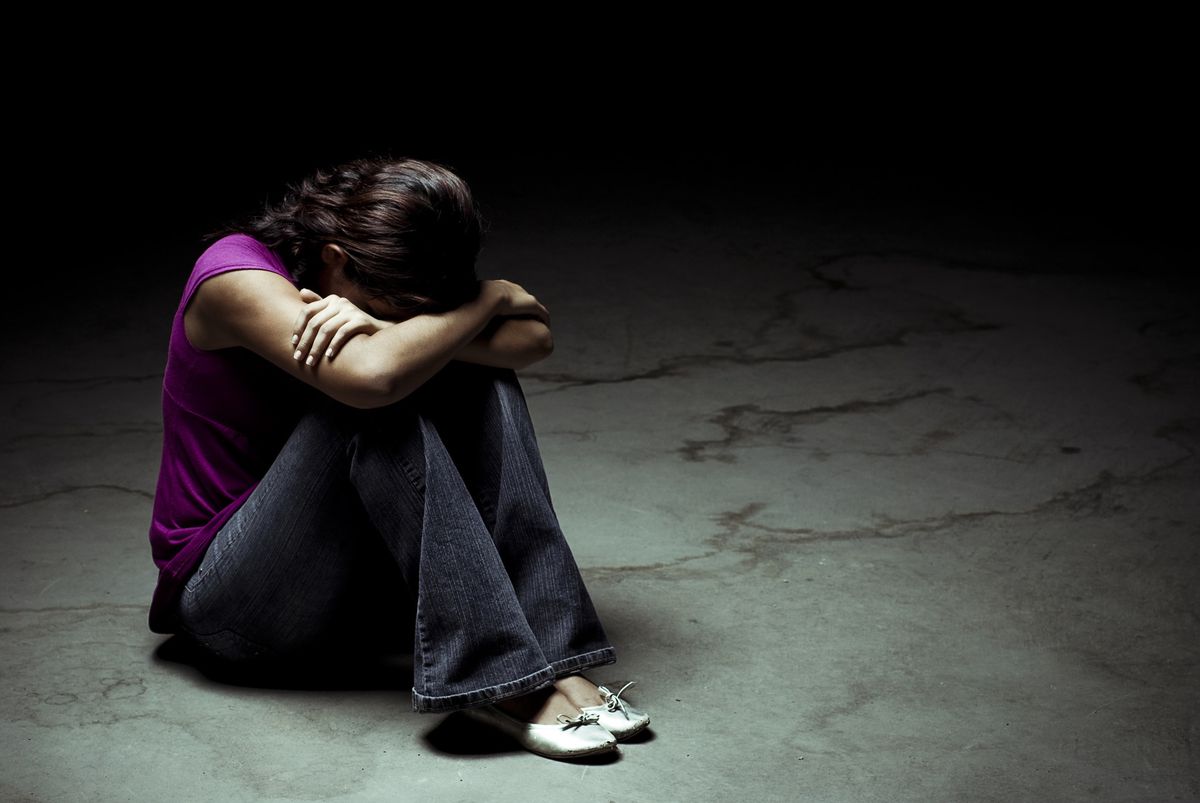 Many people struggle with mental illness — in any given year, one in five people in Canada experience a mental health problem or illness — but it is still heavily stigmatized. This seems to happen because of three things: the creation of stereotypes, the internalization of prejudices and acts of discrimination.

A stereotype is a mental shortcut we use to categorize individuals. When stereotypes are integrated into the way we think, they are often used to judge or evaluate people.

That’s what we call prejudice. And discrimination stems from these two processes and is generally expressed through behaviours (like refusing to help someone in need because they seem to be mentally unstable).

The stigmatization of mental illnesses can affect a person’s life in important ways from job opportunities and apartment seeking to the capacity to obtain insurance and health care. Public stigma is systemic and hinders social equity by accentuating power imbalances. It also affects people by inducing self-stigma — the internalization of associated prejudices.

When applied to mental illness, self-stigma can have a negative effect on self-esteem, halt the pursuit of life goals and often decreases likelihood to seek psychological treatment.

Needless to say, stigmatization has a definite impact on individuals struggling with their mental illness.

We tend to stigmatize mental illness because we are led to have false, unfounded and simplistic assumptions about the population living with them.

Although the association between mental illnesses and dangerousness is usually false, this assumption can lead to social exclusion.

Stigmatization and misconceptions often stem from a lack of education and misinformation.

This raises the question as to where misconceptions about mental illness come from, and why so many people still hold them.

Often, the representations of people with mental illness we have are based on portrayals from film or television which frequently exaggerate stereotypes and negative attributes for the sake of entertainment.

Similarly, news articles and reporting are known to portray mental illness in stereotypical and dramatic ways to capture the public’s attention. We’ve all been reminded recently of how Britney Spears’ 2007 breakdown was publicized to the extreme — contributing to public stigma about mental illness and fuelling debates over her ability to control her own life.

Because media outlets constitute a major source of information on mental illnesses, wrongful or inaccurate portrayals become the model we integrate as we learn about them. In fact, a recent study demonstrated that negative social media posts and news reports increase stigmatizing attitudes. The study also indicated that the opposite is equally true — media outlets can reduce stigma by sharing positive reports and posts about mental illness.

It’s important to hold media accountable in the way it depicts mental illness and recognize its value as a tool to promote awareness and rectify misconceptions.

How to start destigmatizing mental illness

There are multiple ways to start destigmatizing mental illness. From protesting wrongful depictions (like the #FreeBritney movement) and improving education on the topic in order to correct implicit biases.

Taking time to interact with individuals living with mental illness through volunteering in shelters or hospitals for example, can also help decrease the stigmatization we hold by reducing our fear or discomfort and increasing empathy.

We must reconsider how we refer to mental illness in our everyday language — the use of terms like crazy, psycho, insane or retarded in casual conversations are harmful. These terms not only contribute to the stigma, but also trivialize the suffering of people living with mental illnesses.

Mental illness rarely presents itself in the same way from one person to the other, so remaining critical of sweeping general statements helps in resisting stereotypes. Supporting others in challenging their internalized stigma by addressing language, educating ourselves and sharing the knowledge we acquire helps in spreading social awareness.

Even as researchers and future psychologists, we are not immune to integrated stereotypes that contribute to the stigmatization of mental illness. Just like everyone else, we must remain conscious of our own biases and work on deconstructing the automatic and often unconscious judgements we make about mental illness. Professionals in the field need to remain informed about updated evidence-based treatments, while researchers must work on communicating relevant research results to the public in accessible ways.

It’s important to recognize that change doesn’t happen overnight. This, however, does not mean it is a lost cause.

This article was originally posted on We still stigmatize mental illness, and that needs to stop