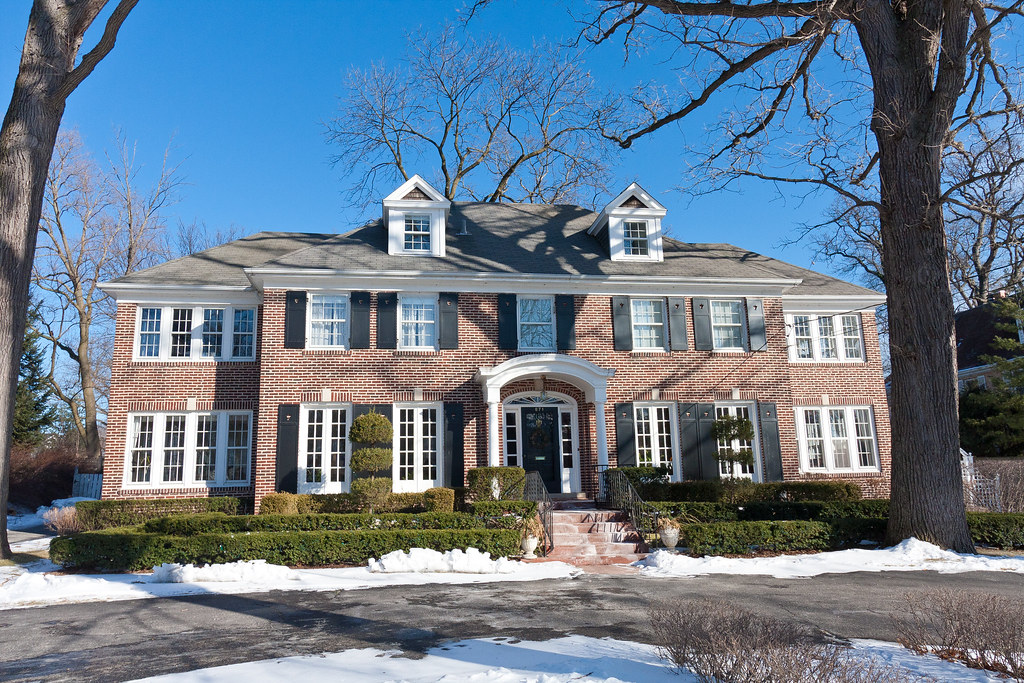 Based on a ranking consisting of 11 measurements, including income levels, crime rates and commute times, Winnetka is the most desirable Illinois suburb in which to live, according to a 24/7 Wall St. analysis published in January.

Winnetka, which is part of the Chicago metropolitan area, has a homeownership rate of 89 percent and an average commute time of 36.6 minutes. Its median household income came in at $220,577.

This article was originally posted on Winnetka ranks the best suburb in Illinois, study finds