Please ensure Javascript is enabled for purposes of website accessibility Yes, it’s easier to get birth control than it was in the 1970s – but women still need abortion care - Mid Year Media Review
Skip to content 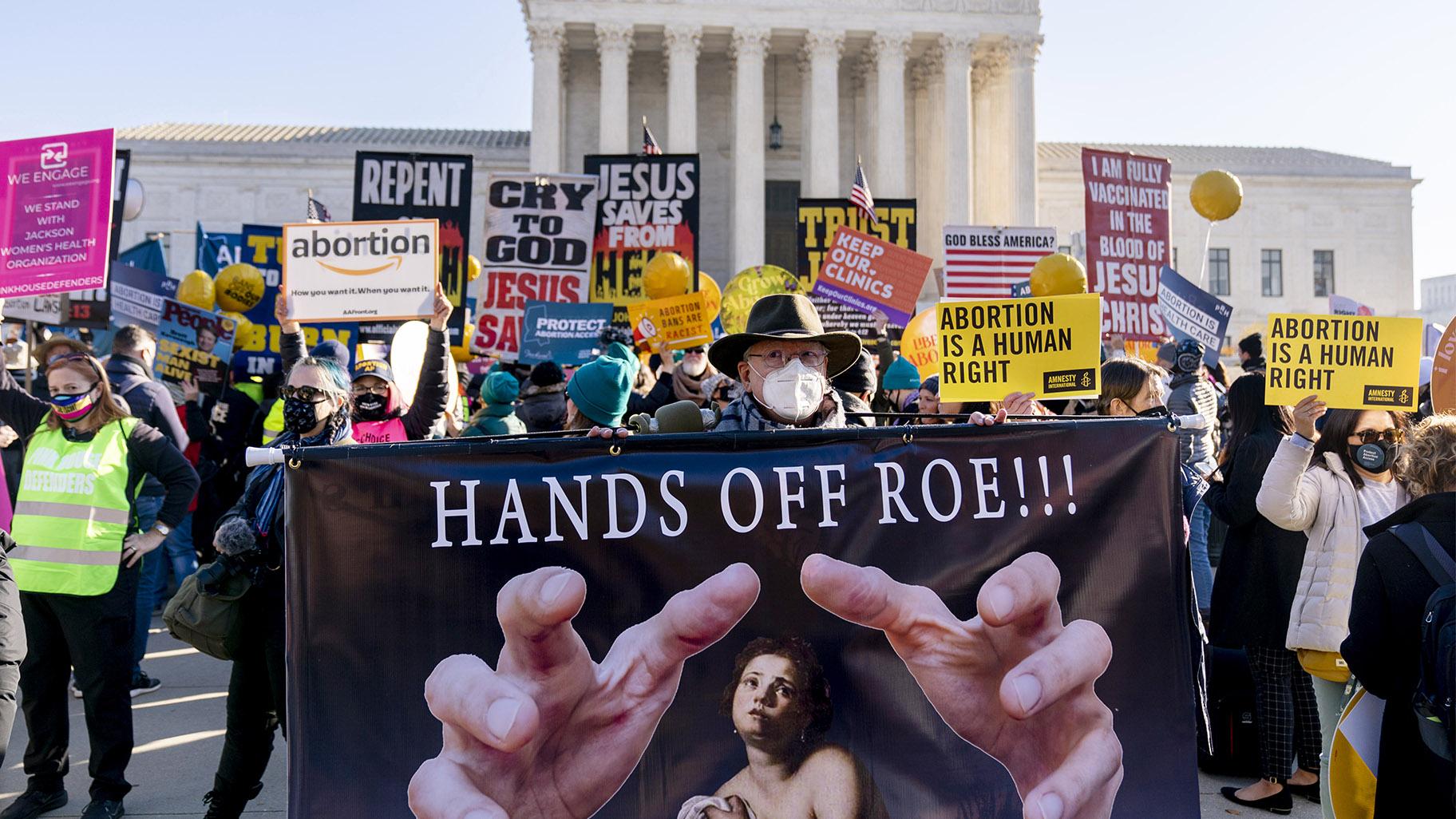 A historic ruling on abortion is likely to emerge from the U.S. Supreme Court this year as justices consider whether Mississippi can, in fact, impose a ban on abortions after 15 weeks of pregnancy.

Mississippi Solicitor General Scott G. Stewart argued before the Supreme Court in December that abortion is not necessary.

“I would emphasize that contraception is more accessible and affordable and available than it was at the time of Roe or Casey,” Stewart said, in reference to Roe v. Wade and Planned Parenthood v. Casey, two landmark abortion court decisions. “It serves the same goal of allowing women to decide if, when and how many children to have.”

So, is it actually easier than ever to get contraception in the U.S. – and does that mean that abortion is no longer necessary?

Even if every person who needed it could obtain contraception, it wouldn’t completely eliminate the need for abortion.

Why getting birth control in America isn’t always easy

Total protection from unwanted pregnancy is impossible to achieve, even with multiple, highly effective modern methods of contraception available.

No contraceptive method is 100% effective, and a need for abortion will always exist for several reasons.

First, most contraceptive methods still require a prescription and at least an initial visit to a clinic or a doctor’s office to initiate or maintain treatment. This step alone can be prohibitive for the 21 million American women who cannot afford to pay for family planning services.

This figure marks a 25% increase over the past two decades – in 2000, 16.4 million American women and girls needed help paying for contraception. This increase is outpacing the growth of the total number of sexually active women and teens who need contraception since 2000.

Second, not all health care providers are up to date on the latest evidence-based guidelines for contraceptive use in people with particular medical conditions. As a result, patients may be unnecessarily denied their chosen contraceptive method or asked to return for multiple visits.

Third, many young people do not receive adequate sex education, which would include information about contraception and how to get it. This is especially true among low-income or marginalized populations, including people of color and nonnative English speakers.

The evolution of birth control

In 1973, the year of the Roe decision, doctors could offer only pills, diaphragms, IUDs or sterilization. Traditional methods, such as penile withdrawal, have been around since long before 1960 but are undeniably less effective than more modern methods.

As a primary care doctor and researcher at the University of Washington Departments of Family Medicine and Obstetrics and Gynecology, I have two decades of experience providing and teaching about full-spectrum contraceptive care.

I have been fortunate to offer my patients an increasing number of highly effective modern contraceptive methods. Today there are 18 different methods of contraception, ranging from intrauterine devices to vaginal rings.

Although almost all people in the U.S. use birth control at some point, not everyone is consistently using it all the time. On average, fertile women in the U.S. need effective birth control for 30 years to avoid unwanted pregnancies.

While the number of birth control options has grown, it remains difficult for many women and teens to get contraception.

Today, an estimated 65% of women and teenage girls use contraception, marking a 10 percentage-point increase from 1982 rates.

And today, 34% of women and teens are using the most effective forms of birth control, compared with 23% of women who did so in 1982.

Approximately 17% of women and teens are using moderately effective methods, compared with 15% in 1982. The remainder are using less effective contraception, or none at all.

While the percentage of women and teenagers using contraception has increased since the 1980s, a closer look at data reveals an uneven picture.

Teenage girls ages 15 to 19 are much less likely to get contraception than older women (only 38.7% of surveyed girls this age use it). Latina and Black women also have lower rates of contraception use than white women.

The COVID-19 pandemic has worsened these divides. Black, Latina and queer women reported higher rates of contraception appointment delays and cancellations. Approximately 29% of Black women, 38% of Latinas and 35% of queer women also reported feeling worried about paying for contraception in July 2020.

One in 4 women report not using their preferred method of birth control because they cannot afford it. This matters, because patients are more likely to continue using a birth control method if they like it.

One other way to measure contraceptive care considers the percentage of women ages 15 to 44 who have unintended pregnancies.

The unintended pregnancy rate is 30% higher in the U.S., at 45 per 1,000 women, than the average rate in all high-income countries.

While unintended pregnancies in the U.S. reached the lowest rate in 2011 since at least 1981, lower-income women remain five times more likely than higher-income women to have a pregnancy they did not plan for.

More recent data shows a 47% decrease in unintended pregnancies in Europe and North America, between the five-year period 1990-1994 and the five year-period 2015-2019.

Limits to getting birth control

The use of public funds to fully cover family planning, which includes confidential contraceptive services, has long been established as cost-effective intervention in public health.

Congress passed two key mandates in the 1970s that allowed the use of public funds for no- or low-cost family planning services for adolescents and poor and low-income women.

However, the budget for funding family planning is less than half of what it was in 1980. And the number of women who likely need public support for contraception is increasing.

Past programs in Missouri and Colorado that provided the full range of modern contraceptive methods at no cost reduced unintended pregnancy and abortion rates.

Implementation of the Affordable Care Act in 2010 made contraception more accessible for millions of Americans using private and public health insurance by requiring coverage of all contraceptive methods without a copay.

Contraception is still not accessible to all, however, especially among those who live in states that did not expand their Medicaid family planning services under the Affordable Care Act, which lowered the criteria for low-income women to qualify for medical assistance coverage for contraception.

Additionally, 1 in 5 privately insured women report paying out of pocket for birth control, which is not possible for many women.

Given the wide range of contraceptive choices available today, some Americans, including Mississippi’s Stewart, wonder whether abortion is still needed.

The short answer is, “yes.”

Despite America’s having the lowest abortion rate in 50 years, abortions in America are not rare.“ Approximately 18% of the estimated 6 million pregnancies in the U.S. each year end in abortion.

These changes won’t completely eliminate the need for safe abortions, which will remain a crucial health care service no matter what.

This article was originally posted on Yes, it’s easier to get birth control than it was in the 1970s – but women still need abortion care