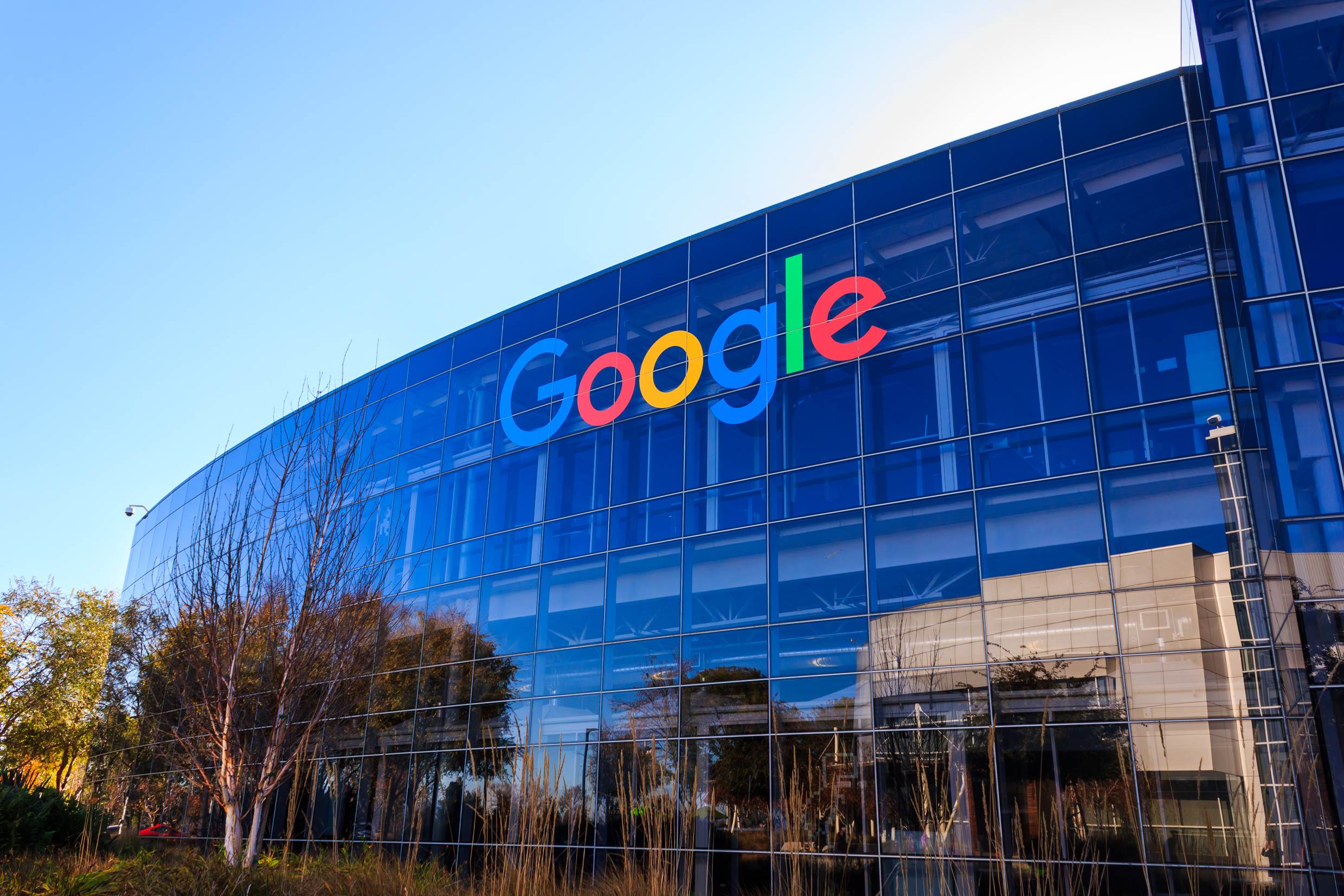 Illinois residents who have appeared in a photograph on the Google Photos app within the last seven years may be eligible to receive a portion of a $100 million settlement.

A lawsuit alleged Google’s face grouping tool, which sorts faces in the app by similarity, is in violation of Illinois’ Biometric Information Privacy Act, or BIPA. The law, enacted in 2008, requires companies to get user consent for the use of such technologies.

Ed Yohnka, director of communications and public policy with the ACLU of Illinois, said the state has one of the most stringent biometric privacy laws in the country.

“The use of biometric information has expanded across the world,” said Yohnka. “Illinois has been a place that has really protected the privacy of individuals who live here.”

Google did not admit to any wrongdoing as part of the settlement, which resolves a group of lawsuits filed by five plaintiffs.

If a final order is approved in the case, Illinoisans who appeared in a photograph in Google Photos between May 1, 2015, and the date of the settlement’s preliminary approval would be able to take part in the deal.

A Google spokesperson said Google Photos users in Illinois will be prompted to provide opt-in consent to face grouping in the coming weeks, and will expand nationwide soon after.

The case follows a similar settlement with Facebook over its facial tagging feature. The settlement included about 1.4 million Facebook users in Illinois for whom the social network created and stored a face template after June 2011.

Checks are finally going out this month after two plaintiffs who objected to the awarding of $97.5 million in attorneys’ fees in the case have dropped their appeal.

In November, Facebook announced it would shut down its facial recognition system amid “growing concerns” over the widespread use of the technology.

“By requiring Clearview to comply with Illinois’ pathbreaking biometric privacy law not just in the state, but across the country, this settlement demonstrates that strong privacy laws can provide real protections against abuse,” said Nathan Freed Wessler, a deputy director of the ACLU Speech, Privacy, and Technology Project. “Clearview can no longer treat people’s unique biometric identifiers as an unrestricted source of profit. Other companies would be wise to take note, and other states should follow Illinois’ lead in enacting strong biometric privacy laws.”

Yohnka believes most people are oblivious to the information companies are gathering on individuals on a daily basis.

“Most of us don’t spend our time thinking about what the implications are to have a private company have our faceprint,” said Yohnka.