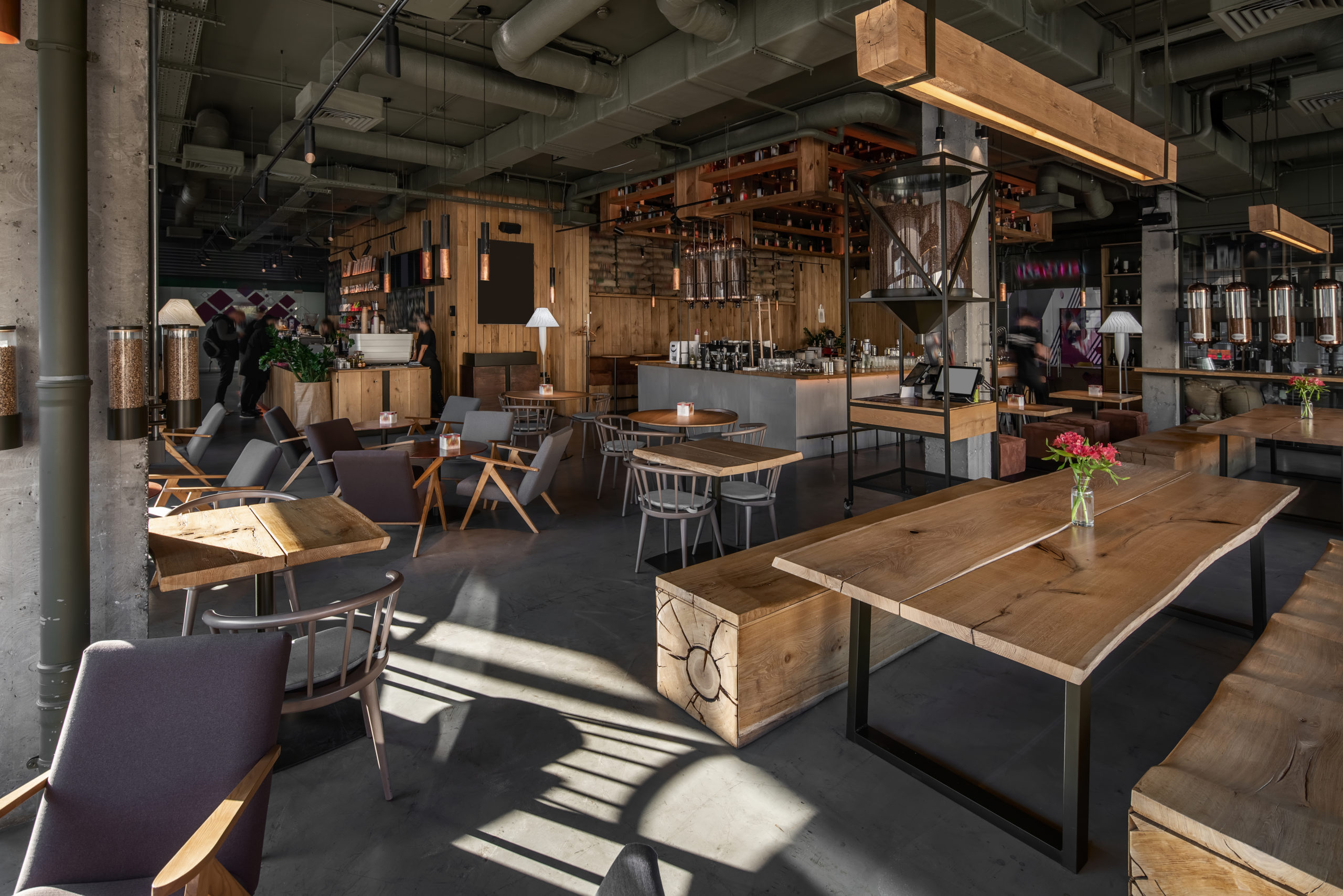 The New Mexico House of Representatives on Tuesday managed to come to a bipartisan agreement in how to fix a decades-long problem with the state’s liquor laws and approve some liquor delivery.

The House approved HB 255, which would add a new class of liquor licenses, by 41-27. The bill, sponsored by Rep. Antonio “Moe” Maestas, D-Albuquerque, gained support from some Republicans after House Minority Leader James Townsend of Artesia offered an amendment to permanently waive fees for some current license holders and any family that inherits the license.

For decades, there have been a finite number of liquor dispensing licenses in the state, which inadvertently created a high-priced market for them. Instead of issuing more dispensing licenses, or the permission to sell liquor by the drink, HB 255 proposes a new type of license that would allow restaurants to have a full bar under certain conditions. The state already issues beer and wine licenses for restaurants as long as the restaurant sells a certain percentage of food.

Maestas had already amended the bill to include tax deductions and waiving licensing fees for up to ten years for certain license holders as ways to compensate those who spent hundreds of thousands of dollars to buy a dispensing license.

But Maestas stressed numerous times that the addition of a new class of liquor licenses for restaurants would not significantly devalue current licenses.

“This is the eighth time I’ve said this,” Maestas told his colleagues. “If you have a package liquor license, your license, the market value of your license does not diminish a dime. That is God’s honest truth.”

Complicating matters, the New Mexico Supreme Court ruled nearly 40 years ago that liquor licenses are not property that the state can outwardly buy back.

With the addition of Townsend’s amendment, which was adopted unanimously, the bill now proposes a lifetime waiver of license renewal fees for any dispenser license holder and their respective family.

Maestas said Townsend’s proposal was possibly, “the most friendly amendment in 40 years.”

Even after the adoption of Townsend’s amendment, both Democratic and Republican members said the bill needed more work.

“It’s not going to alleviate all of [the concerns], and it’s not nearly as far as I would prefer to go,” Townsend said. “But it was something that would run multiple years and have some value. And it was better than what I thought we were going to get if we didn’t do it.”

Prior to the amendment, Rep. Derrick Lente, D-Sandia Pueblo, cited a locally owned bar in his district that he said would be negatively impacted if the bill becomes law. Like others, Lente said even with the amendment the bill did not do enough to compensate current license holders.

“It’s a step in the right direction, but I still feel that it’s going to woefully be not enough,” Lente said about the amended bill.

Rep. Candy Spence Ezzell, R-Roswell, said she heard from many of her constituents who were concerned about losing money in what they saw as an investment.

“I do agree that something needs to be done,” Spence Ezzell said. “I still have concerns with the bill itself. I think this amendment does go a long way in alleviating some of the concerns that I have been receiving from my constituents and my phone has been blowing up.”

Rep. Dayan Hochman-Vigil, D-Albuquerque, successfully added, as an amendment, an emergency clause to the bill that would have made it go into effect as soon as it’s signed. But the bill did not get two-thirds support, so the emergency provision failed.

Maestas also sweetened the deal for current dispensing license holders by amending the bill to limit liquor sales associated with the new license class. Now the bill proposes that restaurants with the new proposed license type can only sell liquor until 10 p.m. and can not sell more than three drinks with 1 1/2 ounces of “spirituous liquor” to a “single patron.”

The bill now goes to the Senate for committee assignments. There is already a similar bill on the Senate side which has only been through one committee hearing.

Hochman-Vigil praised House members for coming together to come up with amicable solutions to the decades-old problem and that there will likely be more changes to liquor laws in the coming years.

“I think it’s really important to remind everybody that we can’t allow perfect to be the enemy of the good,” Hochman-Vigil said. “What we’re doing today with this bill is beginning many future steps to correcting this wrong. We cannot guarantee that people will not be affected, but what we can guarantee is that we will continue to listen to the needs of those that will be affected.”