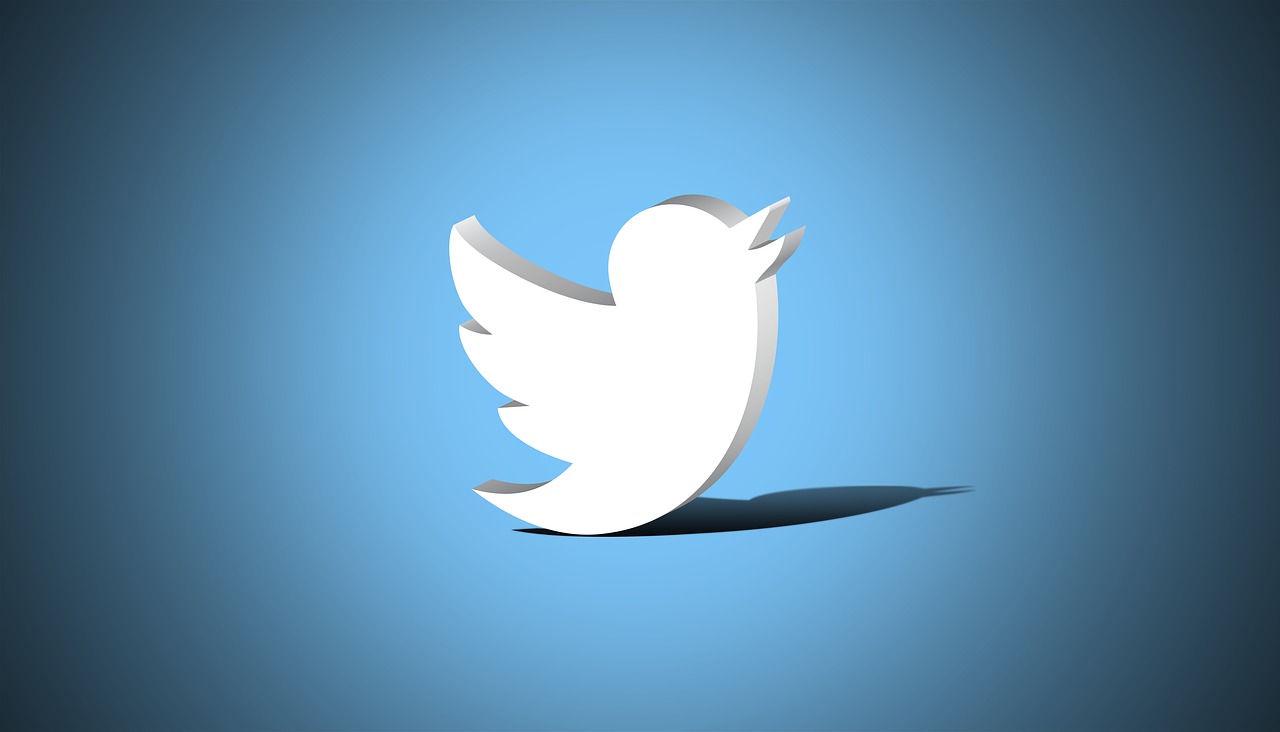 At midday on August 12 2020, the hashtag #DanLiedPeopleDied started trending on Twitter. By evening it had attracted over 10,000 tweets.

The hashtag appeared to reflect widespread public distrust in Victorian Premier Daniel Andrews’ handling of the coronavirus outbreak. In reality, however, it was driven by a small number of fringe, hyper-partisan accounts – and some that appear entirely inauthentic.

The success of this relatively small campaign is a symptom of Australia’s growing problem with “information disorder”.

What is #DanLiedPeopleDied and where did it come from?

The hashtag is a variation on #ChinaLiedPeopleDied, which has fuelled anti-Chinese sentiment and racism. The idea that “China lied” includes everything from criticism of the Chinese government’s handling of the outbreak to Sinophobia and racist hate speech.

Against this backdrop, #DanLiedPeopleDied first appeared on Twitter on July 14, 2020, in a reply to academic and political commentator Peter van Onselen:

This account uses a profile photo of the fictional character Les Patterson (played by Barry Humphries) and mainly posts on three topics: criticism of the Victorian government, anti-China, and anti-police.

One slight problem, though: if you scroll back through the account’s timeline, you can see that prior to February 16, it only tweeted about Egyptian politics, in Arabic.

Not much happened for several weeks after the initial #DanLiedPeopleDied tweet. Then, on the morning of August 12, a small group of mainly fringe, hyper-partisan accounts made a concerted effort to get the hashtag to trend.

This led to much more engagement. These fringe accounts were bolstered by newly created, suspicious accounts that helped to amplify their tweets.

Around midday, these efforts met some success: #DanLiedPeopleDied appeared on Twitter’s Australian “trending” list. This made it visible to a much larger audience.

Shortly after the hashtag started trending, controversial far-right influencer Avi Yemini (@OzraeliAvi) tweeted it to his 116,000 followers, inciting them to “keep it going”. The hashtag quickly climbed the trending list until it reached number one in Australia.

Throughout the afternoon, #DanLiedPeopleDied attracted a surge of tweets, retweets and likes – both supportive and critical. Attempts to criticise this divisive hashtag only served to amplify and spread it further.

Amplification by ‘newborn’ and inauthentic accounts

I analysed 7,304 tweets containing #DanLiedPeopleDied and found a disproportionate number were from recently created accounts. Most had been created in 2020, followed by 2018 and 2019.

Newborn accounts created in the past few weeks particularly contributed to magnifying the attempts by fringe accounts to get the hashtag to trend. They may have tipped it over the line, though we cannot know exactly how much impact they had.

For comparison, I also looked at 31,393 tweets mentioning “DanielAndrewsMP” during the same period (representing the broader Twitter conversation about the Victorian premier). The creation dates of these accounts are spread more evenly over the past decade, as we might expect.

In the leadup to #DanLiedPeopleDied trending on Twitter, a small number of fringe and suspicious newborn accounts tweeted constantly to criticise Daniel Andrews. Many lack real profile photos, show no other interests, and in some cases tweet every few minutes about the same topic for hours at a time.

They do not appear to be automated (“bots”), but more like trolls or sockpuppet accounts (false identities used for deceptive purposes). For instance, before and after #DanLiedPeopleDied start trending, one account (created on July 21) spammed the hashtag more than 200 times in the space of seven hours – roughly one tweet every two minutes.

Many of the tweets were posts of low-effort memes and images criticising Daniel Andrews, with #DanLiedPeopleDied simply attached.

In various ways, it shows a mixed bag of symptoms relating to what has been described as information disorder.

In this way, the hashtag serves to pollute the national discussion of the Victorian COVID-19 outbreak. Among other things, it brings together highly emotive content, satire and parody, genuinely concerned but misinformed citizens, and suspicious activity from seemingly malicious actors.

However, as American social media expert Claire Wardle has argued, the key element may be the “weaponisation of context”:

While there may be a kernel of truth in #DanLiedPeopleDied — people have died, and there are legitimate questions about the government’s actions — it is misleading to call Andrews a liar. Like its progenitor, #ChinaLiedPeopleDied, the hashtag’s purpose is to sow division.

Even if getting #DanLiedPeopleDied to trend was not the result of a disinformation campaign, the outcome serves the goals of disinformation: to drive a wedge into pre-existing fractures in society, to confuse citizens and cultivate distrust in democratic institutions and authorities.

Australians have a right to ask questions about government handling of COVID-19 and to hold those in power accountable. But when genuine concerns become mixed up with “information voids” where facts are not established or available, where mainstream media pursues partisan agendas, and when social media make it quicker and easier than ever to uncritically share content, we find ourselves at risk of losing the information war.

That a handful of fringe and suspicious accounts could get #DanLiedPeopleDied to become the top trending hashtag on Twitter is a symptom of information disorder. It is a wake-up call for Australia to adopt a whole-of-society approach to safeguard its democracy against the coming tides of disinformation.