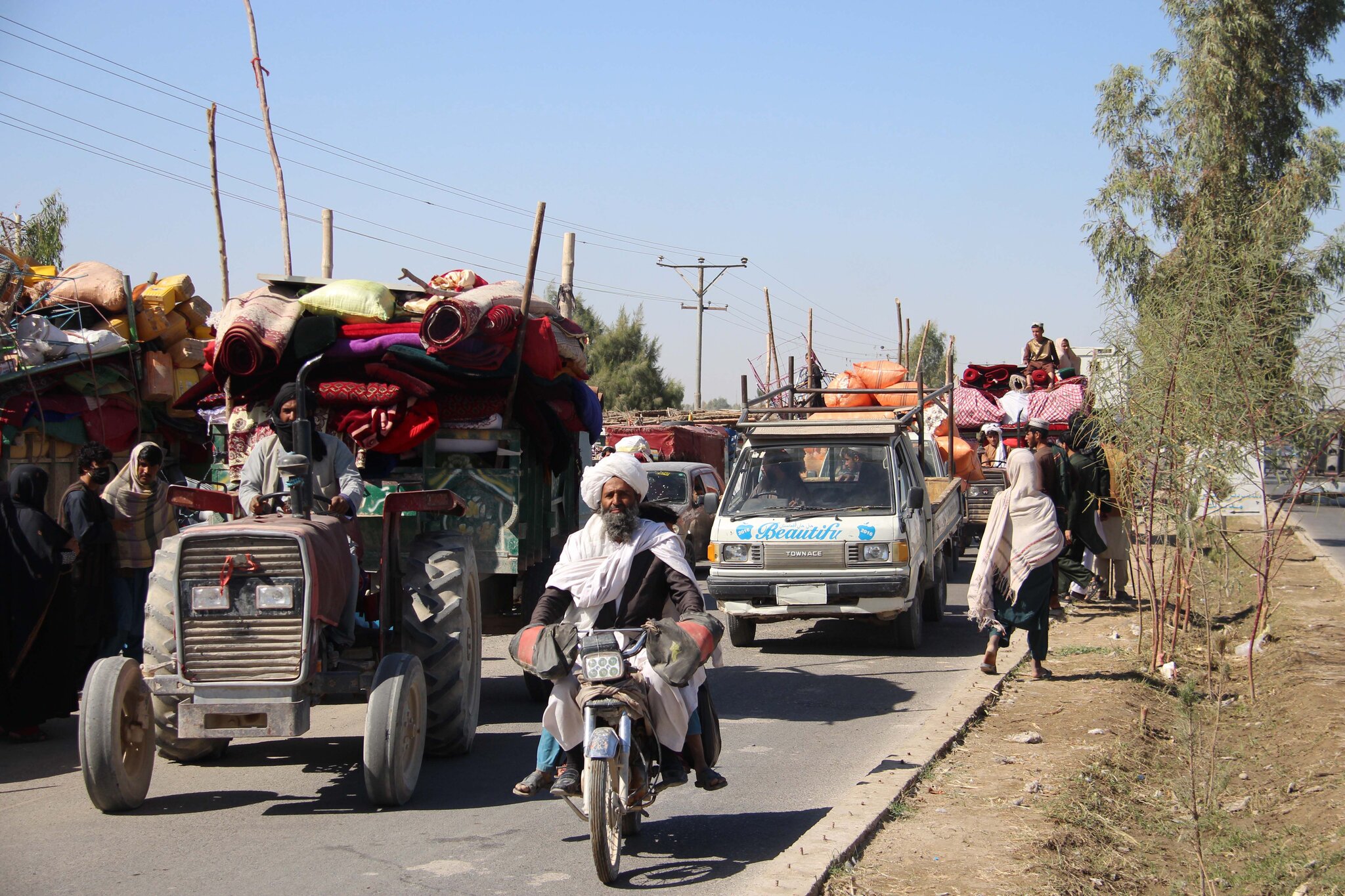 The escalating conflict in Afghanistan after the departure of the US army has forced a massive number of people fearing the takeover by the Taliban terrorist group to flee the country. A humanitarian crisis is looming.

The UN Refugee Agency has estimated 270,000 Afghans have been newly displaced inside the country since January 2021 – mainly due to insecurity and violence. As of August 13, that number has reached almost 400,000, bringing the total uprooted population to over 3.5 million.

An increasing influx of Afghan refugees and asylum seekers has put Indonesia in the spotlight. The largest economy in South-East Asia has been known as a transit country for refugees heading to the ultimate destination, Australia.

This article recommends three strategies to enable Indonesia to play an important role in preventing a humanitarian catastrophe.

Indonesia has played a diplomatic role in conflict resolution and peace processes, including acting as a mediator between Afghanistan’s government and the Taliban since President Susilo Bambang Yudhoyono’s tenure (2004-2014).

However, with negotiations stalled and the collapse of the US-backed government, now is the time for Indonesia, with the largest Muslim population in the world, to address the more urgent crisis at hand.

Many of Afghanistan’s close neighbours have refused to provide havens. Instead, they have fortified border walls. Iran has set up camps along the border, although aid and assistance remain inadequate.

The US, considered as bearing most responsibility for the present chaos, has asked some countries to provide makeshift shelters for Afghans at risk.

Other countries have announced resettlement plans. Canada and United Kingdom were among the first to offer places – asylum quotas of up to 20,000 – to Afghan people.

Australia as the closest country of destination is known for its “stop the boats” campaign and mandatory detention in offshore processing facilities, which have put many refugees’ lives on the line.

Australia’s strict asylum policies in recent years have forced many refugees into a protracted stay in Indonesia due to a lengthy resettlement process, which could take as long as 20 years or more.

With the situation in Afghanistan changing rapidly, Indonesia will likely see a substantial number of Afghans transiting the country.

To avoid a humanitarian catastrophe, there are three steps Indonesia can take.

First, Indonesia must provide adequately for the human rights of refugees waiting within its territory. Co-ordination with international agencies and civil society groups on the ground is important to ensure this happens.

Currently, there around 13,000 refugees in Indonesia. More than half are from Afghanistan.

Despite this, the Indonesian public does not view Afghans as refugees compared to the Rohingya – a highly persecuted Muslim people from Rakhine State, Myanmar.

In contrast, Afghan refugees are usually seen as “illegal” immigrants who make their way by paying smugglers and forging travel documents.

Hazara people, who represents most arrivals from Afghanistan, also face discrimination and violence during their “transit” in Indonesia because of their religious affiliation. The Hazara ethnic group is native to the mountainous region of Hazarajat in central Afghanistan.

The lack of legal protection further worsens Afghans’ tough lives during the transit.

Second, the Indonesian government needs to work with the United Nations and other countries to arrange evacuation strategies for Afghans fleeing their homeland. Ensuring a safe refuge-seeking journey is critical to prevent more casualties.

Third, the Indonesian government must pressure Australia to speed up the resettlement process for thousands of Afghans in Indonesia who have applied for protection.

Discussion on the need for opening the borders and preparing for new waves of refugees should also take place.

The plight of Afghan people should be viewed as a grave concern and a test of the world’s humanity.

The situation could get more dire soon. Every single country – including Indonesia – should be held responsible if they fail to act swiftly.