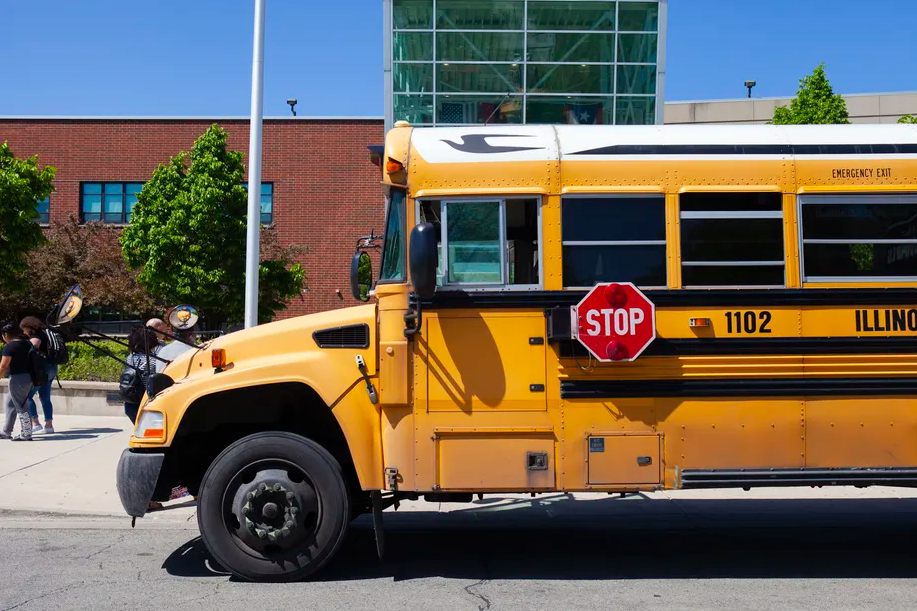 Dozens of Illinois districts have been placed under probation for refusing to comply with Gov. J.B. Pritzker’s universal mask mandate for preschool through high school.

Forty-one of the state’s 852 districts are on probation for not enforcing the order, which requires all school employees and students to wear face coverings indoors, according to Illinois State Board of Education spokeswoman Jackie Matthews. Two private schools and three public school districts have reversed their decision and will now follow the mandate issued by Pritzker in early August.

The action comes amid a growing debate over mask mandates as states and school districts grapple with a COVID-19 surge and the spread of the highly contagious delta variant. The Centers for Disease Control and Prevention and the American Academy of Pediatrics have recommended that students and school staff wear masks, regardless of vaccination status.

The Biden administration this week urged the federal education department to step in on the issue and open investigations or take other actions against any state or local rules that might interfere with schools reopening.

The Illinois board of education says it will reach out to districts to discuss the mandate requirement. Within 60 days of the conference, the districts on probation must submit a corrective plan to the regional superintendent of schools and state superintendent. If the school district does not submit a plan within 60 days, it will lose state recognition, resulting in a loss of state funding and blocking sport teams from participating in state athletic associations.

After Pritzker issued his mandate, State Superintendent Carmen Ayala followed up with a letter to superintendents threatening to take away state funding from public and private schools that do not comply with the mandate.

During a state board meeting Wednesday, superintendents pushed back against the state’s current position, calling it an overreach of power and asked the board to allow local school boards to create their own reopening plans.

One of those superintendents was Tonya Evans of Central Community School District 4. After the state required school mandates, she told the board, the school district received a backlash and threats. With the situation becoming so intense, the district has requested police presence at the district.

“We are in a community where we are 30 miles away from police presence,” she said. “This is not what school should look like for children, where we’re asking for police presence due to the unrest.”