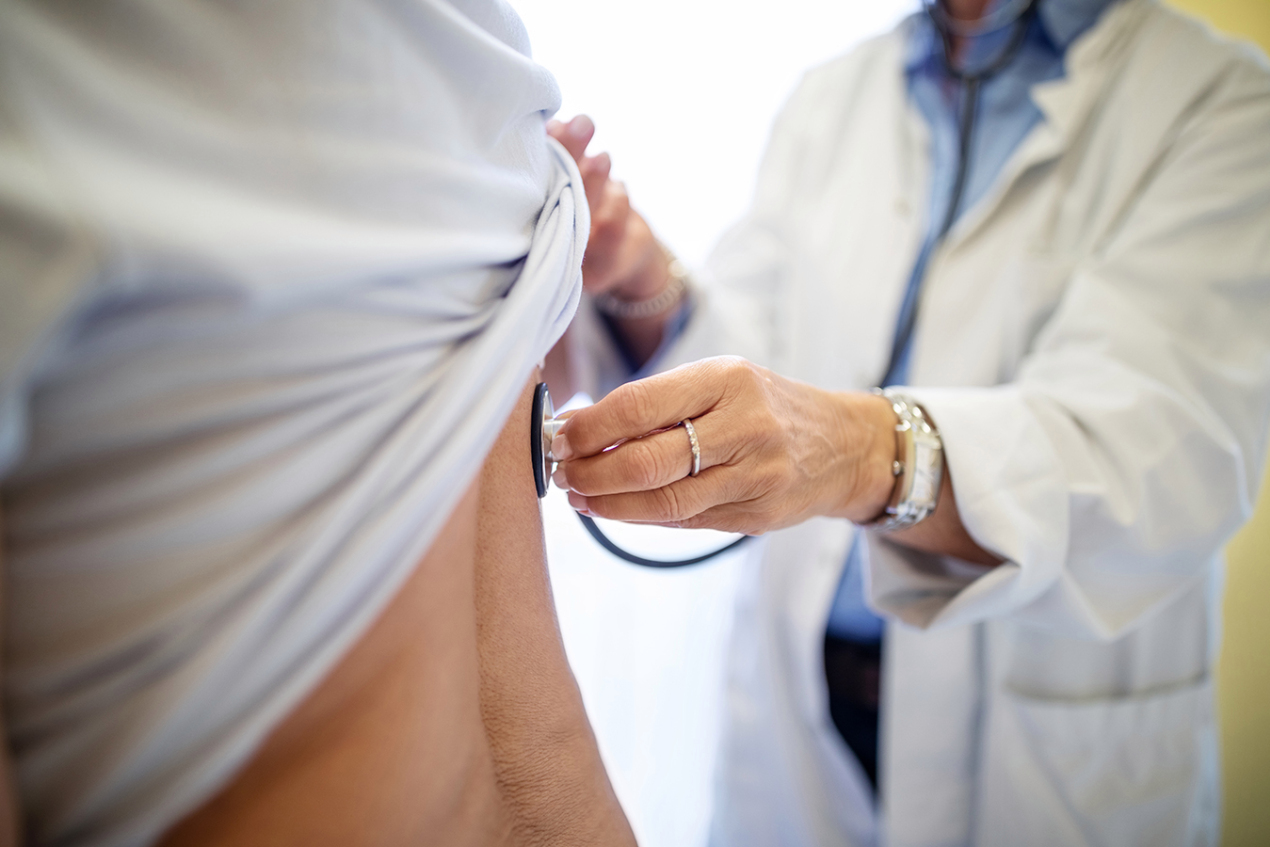 The federal government must aggressively bolster primary care and connect more Americans with a dedicated source of care, the National Academies of Sciences, Engineering and Medicine warn in a major report that sounds the alarm about an endangered foundation of the U.S. health system.

The urgently worded report, which comes as internists, family doctors and pediatricians nationwide struggle with the economic fallout of the coronavirus pandemic, calls for a broad recognition that primary care is a “common good” akin to public education.

The authors recommend that all Americans select a primary care provider or be assigned one, a landmark step that could reorient how care is delivered in the nation’s fragmented medical system.

And the report calls on major government health plans such as Medicare and Medicaid to shift money to primary care and away from the medical specialties that have long commanded the biggest fees in the U.S. system.

“High-quality primary care is the foundation of a robust health care system, and perhaps more importantly, it is the essential element for improving the health of the U.S. population,” the report concludes. “Yet, in large part because of chronic underinvestment, primary care in the United States is slowly dying.”

The report, which is advisory, does not guarantee federal action. But reports from the national academies have helped support major health initiatives over the years, such as curbing tobacco use among children and protecting patients from medical errors.

Strengthening primary care has long been seen as a critical public health need. And research dating back more than half a century shows that robust primary care systems save money, improve people’s health and even save lives.

“We know that better access to primary care leads to more timely identification of problems, better management of chronic disease and better coordination of care,” said Melinda Abrams, executive vice president of the Commonwealth Fund, a New York-based foundation that studies health systems around the world.

Recognizing the value of this kind of care, many nations — from wealthy democracies like the United Kingdom and the Netherlands to middle-income countries such as Costa Rica and Thailand — have deliberately constructed health systems around primary care.

And many have reaped significant rewards. Europeans with chronic illnesses such as diabetes, high blood pressure, cancer and depression reported significantly better health if they lived in a country with a robust primary care system, a group of researchers found.

For decades, experts here have called for this country to make a similar commitment.

But only about 5% of U.S. health care spending goes to primary care, versus an average of 14% in other wealthy nations, according to data collected by the Organization for Economic Co-operation and Development.

Other research shows that primary spending has declined in many U.S. states in recent years.

The situation grew even more dire as the pandemic forced thousands of primary care physicians — who didn’t receive the government largesse showered on major medical systems — to lay off staff members or even close their doors.

Reversing this slide will require new investment, the authors of the new report conclude. But, they argue, that should yield big dividends.

“If we increase the supply of primary care, more people and more communities will be healthier, and no other part of health care can make this claim,” said Dr. Robert Phillips, a family physician who co-chaired the committee that produced the report. Phillips also directs the Center for Professionalism and Value in Health Care at the American Board of Family Medicine.

And it advocates new efforts to shift away from paying physicians for every patient visit, a system that critics have long argued doesn’t incentivize doctors to keep patients healthy.

Potentially most controversial, however, is the report’s recommendation that Medicare and Medicaid, as well as commercial insurers and employers that provide their workers with health benefits, ask their members to declare a primary care provider. Anyone who does not, the report notes, should be assigned a provider.

“Successfully implementing high-quality primary care means everyone should have access to the ‘sustained relationships’ primary care offers,” the report notes.

But the model, which was at the heart of managed-care health plans, suffered in the backlash against HMOs in the 1990s, when some health plans forced primary care providers to act as “gatekeepers” to keep patients away from costlier specialty care.

More recently, however, a growing number of experts and primary care advocates have shown that linking patients with a primary care provider need not limit access to care.

Indeed, a new generation of medical systems that rely on primary care to look after elderly Americans on Medicare with chronic medical conditions has demonstrated great success in keeping patients healthier and costs down. These “advanced primary care” systems include ChenMed, Iora Health and Oak Street Health.

“If you don’t have empanelment, you don’t really have continuity of care,” said Dr. Tom Bodenheimer, an internist who founded the Center for Excellence in Primary Care at the University of California-San Francisco and has called for stronger primary care systems for decades.

Bodenheimer added: “We know that continuity of care is linked to everything good: better preventive care, higher patient satisfaction, better chronic care and lower costs. It is really fundamental.”

This article was originally posted on A Primary Care Physician for Every American, Science Panel Urges