Please ensure Javascript is enabled for purposes of website accessibility A republic, but only if you can keep it - Mid Year Media Review
Skip to content 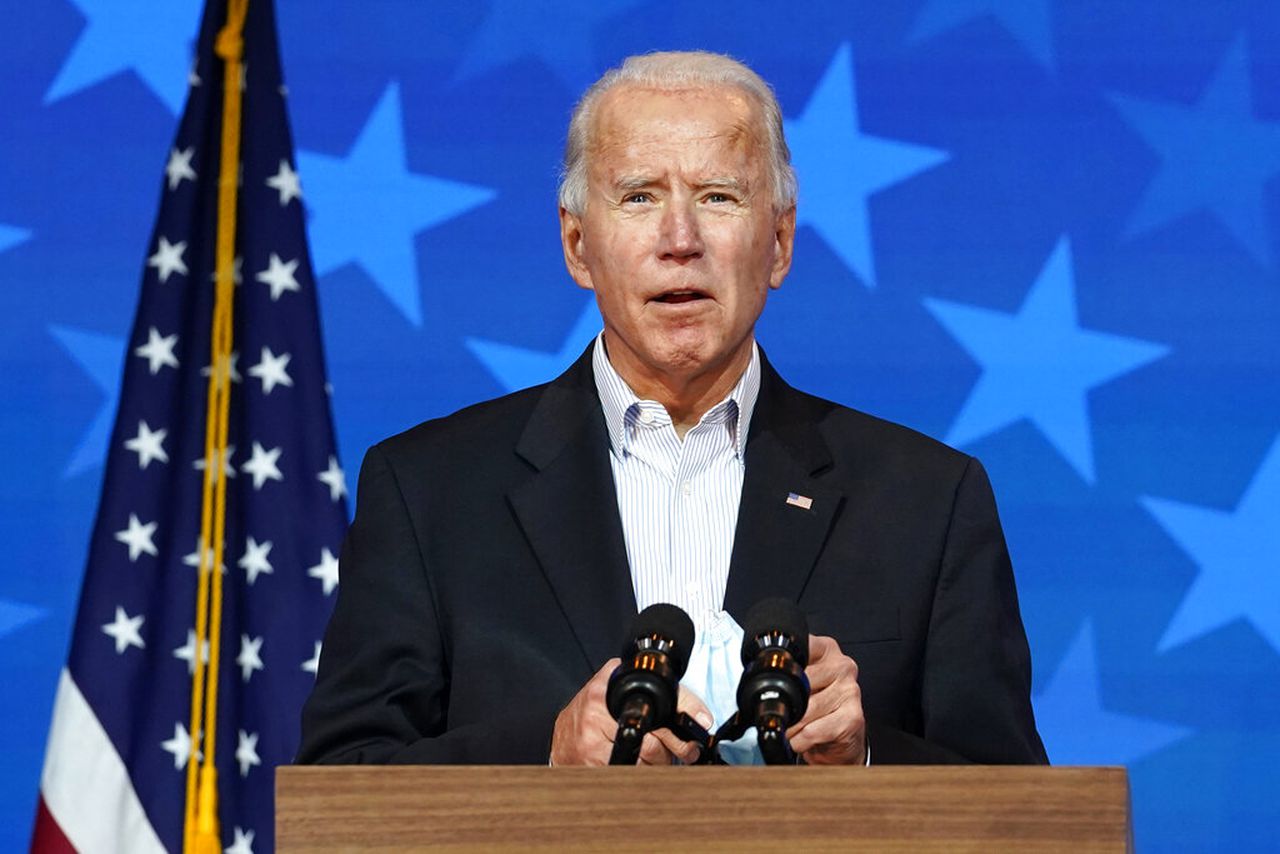 “Our Constitution works; our great republic is a government of laws and not of men.” – Gerald Ford

Last week, one of the greatest days in history came and went without a whimper from the White House or President Joe Biden. It was the most salient event that changed the world forever. It marked the scribing of Enlightenment ideas into a document that would be used as a reference for all future free nations. Spoiled by Democratic melodrama, only a few patriots celebrated Constitution Day.

Contrary to popular myth, many of the first settlers not only came to America seeking opportunity and religious tolerance, but self-governance. These were enlightened Europeans who had been exposed to liberty following the European Renaissance. They knew the tenants of republicanism would protect their natural and God-given rights. By virtue they formed a republic to secure this.

Although signing the U.S. Constitution was one of the most important events in history, it was not until 2004 when U.S. Sen. Robert Byrd of West Virginia introduced legislation making Sept. 17 Constitution Day. It required public schools and government offices to honor and celebrate signing the Constitution.

As Ben Franklin left Constitution Hall in 1787, a woman asked him, “Well, what do we have Mr. Franklin; a Republic or a king?” Mr. Franklin stoically responded, “A Republic, if you can keep it.”

Those of us who have faithfully served our nation for decades never dreamed the day would come that our precious constitutional rights were threatened. Although they have been under attack since the Great Depression, with the new the progressive movement, the dismantling of our Constitution has been accelerated. And we are approaching the vertex of justifying Ben Franklin’s clairvoyance.

Since he entered office, Biden has embarked on a mission to deface the U.S. Constitution. He discarded the carefully cultivated image of a moderate deal maker to win the election in favor of the socialist progressive model that embraces a further left persona than either FDR or Barack Obama.

“In politics nothing happens by accident. You can bet it was planned that way.” – Franklin Roosevelt

Recently, Press Secretary Jen Psaki casually revealed, the Biden administration will not honor our First Amendment. She told reporters, “We are flagging problematic posts on Facebook that we feel are spreading false information. There are about twelve people responsible for this misinformation.”

Psaki said people were posting unapproved information from the White House about the pandemic. Only government-approved truth is now permitted to be repeated in a public forum. Yet a year ago, Dr. Anthony Fauci said COVID-19 was a “minuscule” risk. And wearing of masks was counterproductive. In April, the FDA said the J&J vaccine could be fatal and the virus did not emanate from a Wuhan labratory. Facebook labeled anyone who dared to disagree, guilty of propagating misinformation.

According to Psaki, the White House view of free speech is to only allow repeating information in a public forum that they approve? So, if they silence 12 people who are saying things that are out of sync with federally sanctioned COVID agitprop, they will reestablish truth in the public square?

What is and is not “misinformation” ought to be public debate, without the government’s approval.

For the government to force private companies to only print what they say is true violates our First Amendment rights. Biden is the head of the “U.S. Orwellian Ministry of Truth”; America’s prototype of 1984’s “Big Brother”.

“In a time of deceit, telling the truth is a revolutionary act.” – George Orwell

In a recent speech at the National Constitution Center, Biden claimed that new voting and election laws passed by concerned state legislatures are a 21st century Jim Crow assault on voting rights. This is not only untrue; it is irresponsible, dishonest hyperbole! Biden arbitrarily desecrated states rights.

“We’re facing the most significant test of our democracy since the Civil War.” – Joe Biden

Our Constitution makes no reference to voting. It was the obligation of each state to write their own voting laws. It is not voter suppression, or racist, to implement popular, common-sense rules for the fair, orderly, and honest conduct of U.S. elections. Biden and the Democrats’ apocalyptic rhetoric are detached from reality and purposely make Americans mistrustful of their democratic republic.

It is a constitutional duty for states to establish and maintain updated lists of registered voters and require identification to confirm that voters are the people registered. It is equitable to require that ballots are submitted on time. Voters have a right to secret ballots and protection from intimidation.

The Constitution established three co-equal branches: the Executive, the Legislative, and Judicial branches. Each was given the power to hold the others in check to prevent one branch from seizing absolute power. Yet Joe Biden, Kamala Harris and socialist progressive Congressional Democrats recently unveiled a plot to pack the Supreme Court in order to manipulate the Constitution for their benefit.

The progressives’ view of the Constitution is “what they like is constitutional and what they do not like is unconstitutional.” The first month in office, Biden signed 40 executive orders to reward special interest groups. Many of these have already been declared unconstitutional by the courts.

“I was 29 when I came to the United States Senate; I think I learned a lot since then.” – Joe Biden

Article II of the Constitution requires that the president “shall take Care that the Laws be faithfully executed.” Yet Biden has refused to enforce our immigration laws and protect our security. The left has misused the pandemic to abuse political power, buy votes with tax dollars, and silence critics in the media. They are undermining the core systems of accountability that protect our Constitution.

Cicero told us, “More law, means less justice.” Cicero was Rome’s greatest statesman. His belief in limited government and constitutional law preserved the Roman Republic for decades. Historians refer to Cicero as “a model of defiance against tyranny.” When our founders set fourth to design a democratic republic, they used Cicero’s Republic and wisdom as a model to write our Constitution.

Democratic equilibrium is maintained when the opposition protests an abuse of power by the party in power. If a sufficient number object, this will restrain the out of control party. But without credible public forums and media accountability, constitutional violations go unchecked. When respect for a constitution is lost, this erodes all faith in the democratic process and republics meet their demise.

“Every act of a delegated authority, contrary to the tenor of the commission under which it is exercised, is void. No legislative act, therefore, contrary to the Constitution, can be valid. To deny this, would be to affirm, that the deputy is greater than his principal; that the servant is above his master; that the representatives of the people are superior to the people.” – Alexander Hamilton

This article was originally posted on A republic, but only if you can keep it