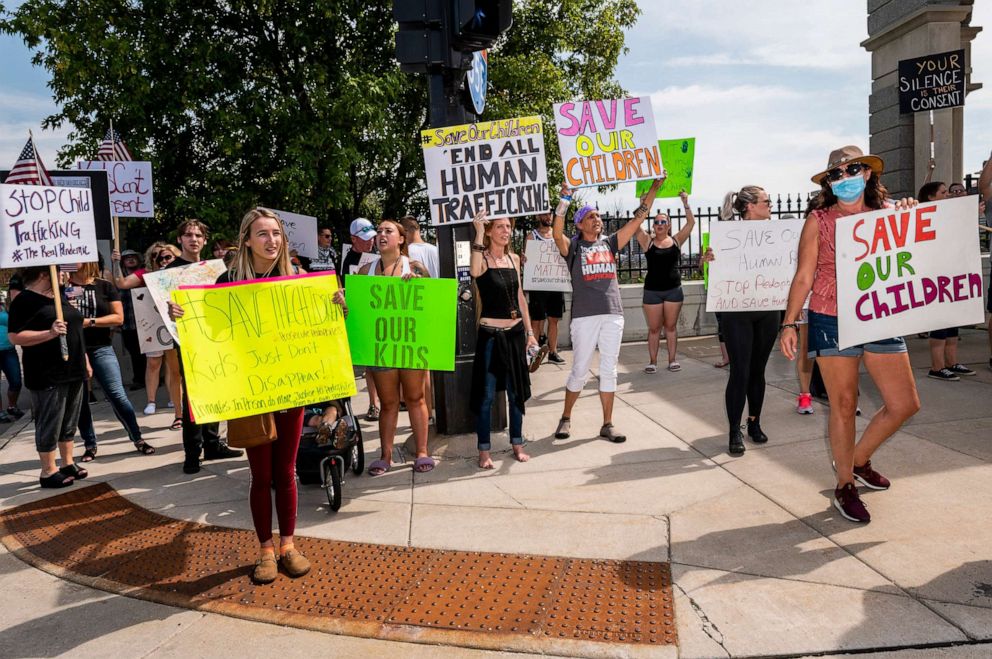 Many Americans who spent time as teenagers in residential facilities that rely on “tough love” treatments to change behaviors are becoming more vocal in denouncing what they say are institutional abuses.

Their call for cracking down on the previously lightly regulated “troubled teen industry” is getting amplified by movements like Breaking Code Silence and the National Youth Rights Association, and by celebrities who were sent to these programs as teens, such as Paris Hilton and Paris Jackson.

I too was a “troubled teen” in the late 1990s, when I skipped a lot of school and ran away. My parents sought professional help from educational consultants, who persuaded them to trick me into believing I was getting my driver’s license. Instead, two strangers grabbed me, put me in a van and drove me overnight to a therapeutic boarding school where I spent my last two years of high school.

Like many other “transported” teens, I felt as if I’d been kidnapped, because no one told me anything except “this is tough love,” and I was threatened with restraints. Today, I’m completing a doctorate in sociology while studying what students have experienced before, during and after attending a similar facility.

In response to the outcry, statehouses across the country have passed or are considering bills to tighten oversight and regulation. And several pending lawsuits, along with investigations by state and local governments and journalists, could potentially have major ramifications. I believe that at last the authorities appear to be listening to what people like me have been saying for years.

Hilton, an influencer and reality TV star, has probably done more than anyone to strengthen the movement through the “This is Paris” documentary she released in 2020.

In it, she discloses her traumatizing experiences of being taken by teen transporters in the middle of the night to multiple programs. Hilton says she ran away from them all, finally ending up at the heavily guarded Provo Canyon School, in Utah. She has since led protests in Provo to shut down the school.

Danielle Bregoli, the rapper known as Bhad Bhabie, is the latest celebrity to speak out. She says that the staff at Turn-About Ranch abused her when she was 13. The Utah program is already being sued by another former student who alleges sexual assault by a male staffer. At the time it was filed, the Turn-About Ranch issued a statement in which it “strongly” denied the allegations. The school does not appear to have responded yet to Bregoli’s allegations.

In addition to celebrity testimony, documentaries, memoirs and podcasts are bringing the stories of people who were traumatized in these facilities to the public’s attention.

Kenneth Rosen’s recently published book, “Troubled: The Failed Promise of America’s Behavioral Treatment Programs,” builds on the author’s firsthand experiences. His searing condemnation of the troubled teen industry is garnering media coverage because he offers novel longitudinal evidence that illustrates how these programs harm many of the very people they are supposed to help.

Similar to long-term findings about the shortcomings of boot camps, research about problems at the wide range of facilities for troubled teens, including discipline-heavy wilderness camps and strict boarding schools, is also proliferating.

I’ve found in researching a therapeutic boarding school I can’t name for my own dissertation that one-third of the former students I interviewed said the program had helped them. Another third said it made no difference. And one-third said it harmed them.

Likewise, Sarah Golightley, who is also writing a doctoral dissertation on therapeutic boarding schools, is finding that many students experienced troubling consequences.

Utah has more troubled-teen treatment centers than any other state, among them the one Hilton wants to shut down. Because of pressure from her and others who say they were abused in these facilities, Utah authorities are closely monitoring 100 residential treatment centers, and state policies are changing.

On March 22, Utah Gov. Spencer Cox signed into law a measure requiring greater transparency and accountability from these facilities, with more frequent inspections.

The new law also requires that treatment centers document when they put kids in seclusion or use restraints like handcuffs or zip ties. In addition, it bars straitjackets and other mechanical restraints, along with the practice of medically sedating students without authorization from Utah authorities.

The new law also mandates monthly reporting to state authorities when kids in these programs are restrained in any way or secluded, and informing parents about that.

Montana also tightened oversight in 2019. But it grants religious exemptions that allow many of these programs to remain unlicensed if they restructure as religious institutions. Following in-depth reporting by The Missoulian, a Montana newspaper, a new measure is now pending there that could close this loophole. It would require all such programs, including religious ones, to be licensed and supervised by state authorities.

Unfortunately, even if the Montana bill becomes law, programs could move to Idaho and other states with less regulation. That’s already happening.

New measures are also in the works in Oregon that would tighten regulations on teen transport companies, restrict physical restraint in residential treatment facilities, clamp down on the educational consultants who refer parents to abusive programs, and make it easier for kids who have spent time in these places to hold them accountable.

Since 2018, California has mandated that all of these programs be licensed by state authorities. The privacy of program participants is now protected by a state law that also asserts their right to be free from physical, sexual and emotional abuse.

Some of the many lawsuits against these programs have single plaintiffs. Others are class actions.

Litigation sometimes follows the closure of abusive programs by state authorities. For example, Miracle Meadows School, a Christian program in West Virginia, closed in 2014 after state authorities raided it. Several former students reached a $52 million settlement in 2020 with its former owners.

More recently, Missouri authorities closed Circle of Hope Girls Ranch and Boarding School in 2020 and arrested and jailed the former owners in March 2021 following criminal investigations of allegations that include molestation and neglect. They face 102 criminal charges. The owners previously denied any wrongdoing and called their local sheriff’s and social services departments “corrupt.” However, their own estranged teen daughter said she witnessed rampant abuses.

Missouri’s Agape Boarding School is being sued over similar allegations made by former students. According to news reports, its owners have not responded to the abuse allegations.

A class-action lawsuit filed in 2020 on behalf of 25 former students against two unaffiliated Wyoming programs, Trinity Teen Solutions and Triangle Cross Ranch, alleges mental and physical abuse, forced labor and potentially human trafficking that resulted in post-traumatic stress disorder. The owners of these programs have denied the allegations.

Such lawsuits can result in monetary awards to the plaintiffs or closures. But teens at schools closed by the authorities or through litigation can be reshuffled to other, similarly problematic programs. And the corporate owners of shuttered programs may continue to run others. The program I went to is now closed, but its owners still run other similar facilities.

In my view, the best way to stop these abuses is through strong federal oversight.

Hilton says she will press for new federal laws. It’s not clear she will succeed, because Congress has repeatedly failed to advance a bill along these lines since it was first introduced in 2008.

As reassuring as this progress may seem, I wonder whether new federal and state laws can ever halt these abuses.

Parents, after all, have the power to put their kids where they want. And the government can’t demand that programs for “troubled teens” that parents pay for with money out of their own pockets actually work – although insurance companies can and do take that stand.

This article was originally posted on Activists, state authorities and lawsuits filed by survivors are putting pressure on the ‘troubled teens’ industry to change its ways