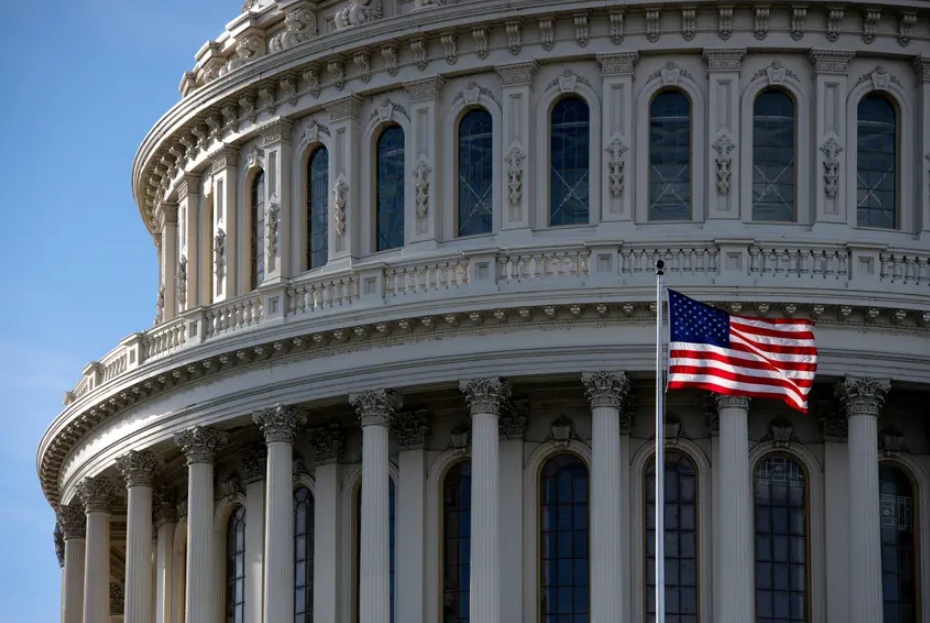 After setting the bar high last year in Texas, national Democrats are offering an initially cautious outlook for the U.S. House battlefield here in 2022.

The Democratic Congressional Campaign Committee announced Tuesday that it will target two Republican-held districts in Texas — the ones currently held by Reps. Tony Gonzales of San Antonio and Beth Van Duyne of Irving. They were one of 22 districts nationwide that the committee included on its 2022 target list, which it emphasized as preliminary due to redistricting.

Last election cycle, the DCCC sought to make Texas the centerpiece of its strategy to grow its House majority — and came up woefully short. They initially targeted six seats here and later expanded the list to 10 — and picked up none of them.

Van Duyne’s and Gonzales’ races ended up being the closest. Van Duyne won by 1 percentage point to replace retiring Rep. Kenny Marchant, R-Coppell, while Gonzales notched a 4-point margin to succeed Rep. Will Hurd, R-Helotes, who was also retiring.

The shape of those races remains very much in question more than a year and a half out from Election Day, most notably because Texas lawmakers are expected to redraw congressional district lines in a special session of the state Legislature later this year. Texas is on track to gain multiple congressional seats due to population growth. Republicans control the redistricting process and may be be able to make Gonzales’ and Van Duyne’s seats more secure.

On paper, Van Duyne’s 24th District looks to be the most competitive in 2022. It was the only GOP-held district in Texas that Democratic President Joe Biden won — and he carried it by a healthy margin of 5 points. The DCCC has already run TV ads against Van Duyne this year.

Biden, meanwhile, lost Gonzales’ 23rd District by 2 points. The 23rd District is a perennial swing seat that stretches from San Antonio to near El Paso and includes a large portion of the Texas-Mexico border.

The 2020 results have prompted a reversal of fortunes in Texas for the DCCC and its GOP counterpart, the National Republican Congressional Committee, which is now working to show it is the party playing offense in the Lone Star State. In February, the NRCC announced five 2022 targets in Texas, including three in South Texas where Biden underperformed.

Weeks later, the DCCC added one of those South Texas targets, Rep. Vicente Gonzalez of McAllen, to its 2022 class of “Frontliners,” signaling agreement that he is one of the most vulnerable Democratic incumbents in the country. And another one of the South Texas Democrats singled out by the NRCC, Rep. Filemon Vela of Brownsville, announced late last month that he would not seek reelection.

In unveiling its initial targets Tuesday, the DCCC made clear it would go after GOP members for their blanket opposition to the latest coronavirus relief package in Congress.

“Every single Republican on this list voted against putting checks in pockets and shots in arms, and we’re going to make sure voters in their district know it,” the DCCC’s chairman, Sean Patrick Maloney, said in a statement.

The NRCC scoffed at the DCCC’s preliminary battlefield, specifically noting the dearth of Texas seats after the DCCC’s disappointing foray into the state last cycle.

“With this list, the DCCC confirmed what we already knew: Democrats are on defense because they have to defend a toxic socialist agenda that raises taxes, opens borders, closes schools, and kills jobs,” NRCC spokesperson Mike Berg said in a statement.

One of the DCCC’s 2022 targets in Texas, Gonzales, offered his own seemingly unfazed reaction to the news, tweeting a GIF of a baby both crying and laughing.

This article was originally posted on After falling short of Texas ambitions in 2020, national Democrats target two seats for 2022