Please ensure Javascript is enabled for purposes of website accessibility After saying he has “no plans” to run for governor, Beto O’Rourke quick to clarify he might - Mid Year Media Review
Skip to content 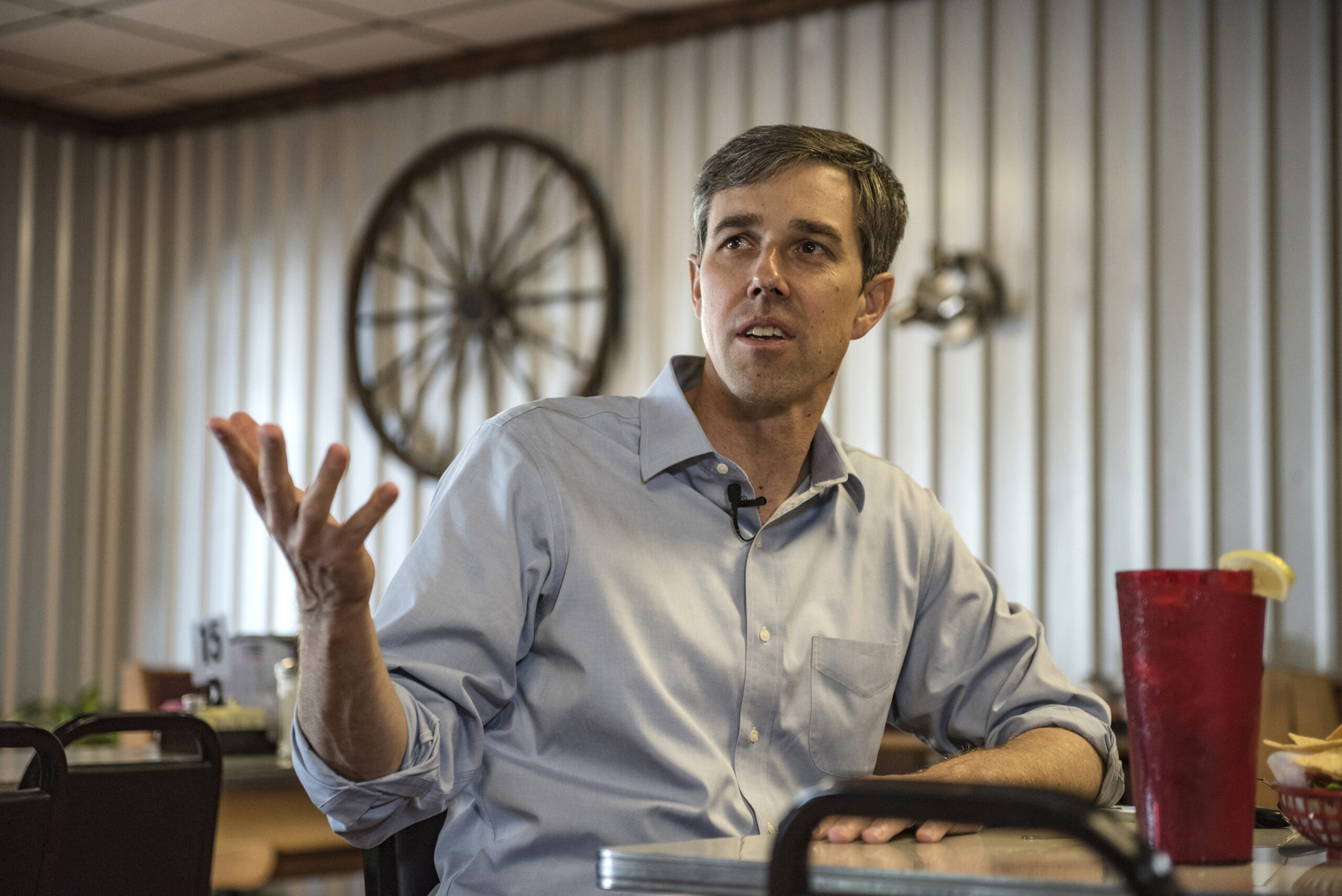 Former U.S. Rep. Beto O’Rourke has not ruled out a run for governor after all.

Earlier Friday, The Dallas Morning News published remarks O’Rourke made on an upcoming morning program that roused the Texas political class and suggested he no longer was interested in running for governor.

“I’ve got no plans to run, and I’m very focused on the things that I’m lucky enough to do right now — organizing, registering voters and teaching,” O’Rourke said on NBC DFW’s “Lone Star Politics,” which will air Sunday. “I’m just going to keep doing what I’m doing now.”

The O’Rourke camp then quickly reached out to The Texas Tribune to clarify his sentiment.

“What I said today is what I’ve been saying for months: I’m not currently considering a run for office,” he said in a statement. “I’m focused on what I’m doing now (teaching and organizing.) Nothing’s changed and nothing I said would preclude me from considering a run in the future.”

The El Paso Democrat flirted with a run earlier this year when he said in an interview that running against Republican Gov. Greg Abbott was “something I’m going to think about.” Last month, he stoked more rumors of his interest in the seat when he reemerged as an organizing force amid the Texas winter storm.

He’s also been a vocal critic of Abbott‘s on various issues, including the winter storm, the 2019 mass shooting by a white supremacist in El Paso and Abbott’s lifting of the state mask mandate.

O’Rourke is coming off an unsuccessful campaign for Democratic presidential nominee in 2019, and a narrow loss to U.S. Sen. Ted Cruz in 2018.

There will be no U.S. Senate race this year, so the person Democrats nominate for the gubernatorial race will have outsized impact on down-ballot races. The Democratic party came out of the 2020 election with dashed hopes, despite high expectations.

“My plan right now is to run for reelection,” Hidalgo told Texas Tribune CEO Evan Smith on his “Point of Order” podcast last month. Asked if she would rule out running for something else in 2022, she said, “I wouldn’t say it’s something that I’m actively pursuing right now.”

This article was originally posted on After saying he has “no plans” to run for governor, Beto O’Rourke quick to clarify he might