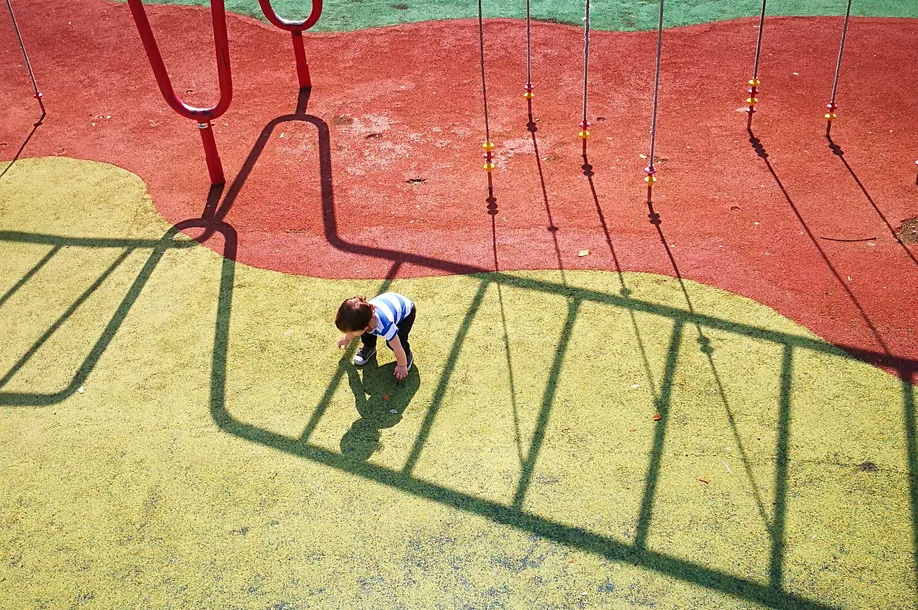 The state launched a task force Thursday to recommend reforms to ensure child care settings are safe, prevent illegal child care in Colorado, and educate parents and child care providers about the issue.

Leaders at the Colorado Department of Human Services created the task force in response to the deaths of young children in unlicensed child care in the past two years. A 9News investigation this spring spotlighted two of the cases, including one that spurred the passage of a new law — the Elle Matthews Act for Increased Safety in Child Care — requiring the state to publicly post information about child care providers who have been ordered to halt operations.

The task force, which will meet virtually for two months, will produce recommendations that could include changes to state law or state rules, or smaller efforts that can be put in place more quickly. The group has about 20 members and includes representatives from state agencies, the state attorney general’s office, advocacy groups, child care provider groups, and law enforcement.

Mary Alice Cohen, director of the state’s office of early childhood, told participants on Thursday, “I invited all of you not to be yes people but to really get in there … and reenvision how we can create a system where all children are safe.”

While child care providers do not have to be licensed to operate in Colorado, they must adhere to state rules on the allowable number of children. Generally, unlicensed providers may care for up to four children for periods of less than 24 hours, but not more than two children under the age of 2.

In both child death cases profiled by 9News, the state repeatedly ordered the providers to close because they were operating illegally, but they ignored the orders with little consequence. In the case of 3-month-old Elle Matthews, the provider was caring for 17 children the day the infant died. In the case of 18-month old Ben Pacheco, the state had issued the provider 14 cease-and-desist orders before the toddler’s death.