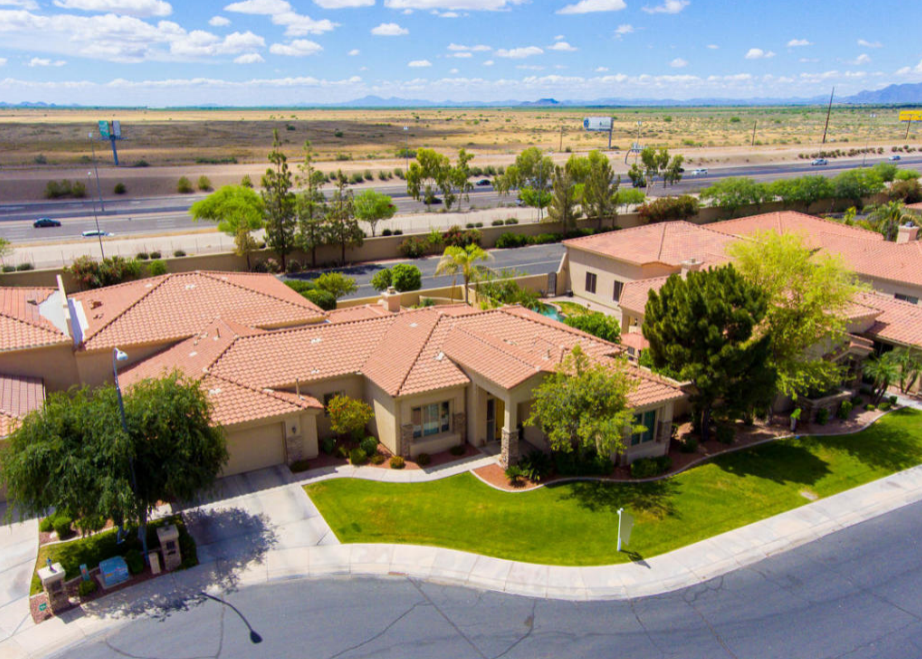 City council members, led by Councilmember Linda Milhaven, directed staff to draw up a plan that would allow them to form the panel, which would include rental industry interests, community members and others to find ways to fix what they called “a serious problem.”

“We created an ordinance a few years ago that was hoping to try to control short-term rentals and protect our neighborhoods, and I don’t think it’s had the impact. We still know we have a short-term rental problem,” Milhaven said at last week’s meeting.

“This is a serious problem in our community, Councilmember Tammy Caputi said. “We get endless emails every day. All of us are, I’m sure, in agreement with how many comments and problems there are related to short-term rentals.”

Because of open meeting laws, officials said it would take months to form the task force.

Milhaven said the panel’s goal would be to look at the “existing regulations, both federal, state and local.” Many supporters of short-term rentals say complaints about nuisance locations could be properly addressed with existing noise ordinances.

Maricopa County, a popular vacation destination, has thousands of advertised short-term rentals. Tourist cities such as Sedona have seen housing shortages because of the high percentage of rental homes.

Gov. Doug Ducey signed legislation in 2016 that limited cities in the state to restrict residential home-sharing. Recognizing a growing chorus of residents frustrated with abuse of the rentals, Ducey signed a bill in 2019 that restricted events such as weddings at residential rentals.

The Arizona Legislature is working on legislation that would curb the limits on short-term rental capacity and place other restrictions on how residential properties could be used in the state. The short-term rental community supports the legislation. Opponents of residential rental properties say it doesn’t go far enough in allowing local governments to restrict them.