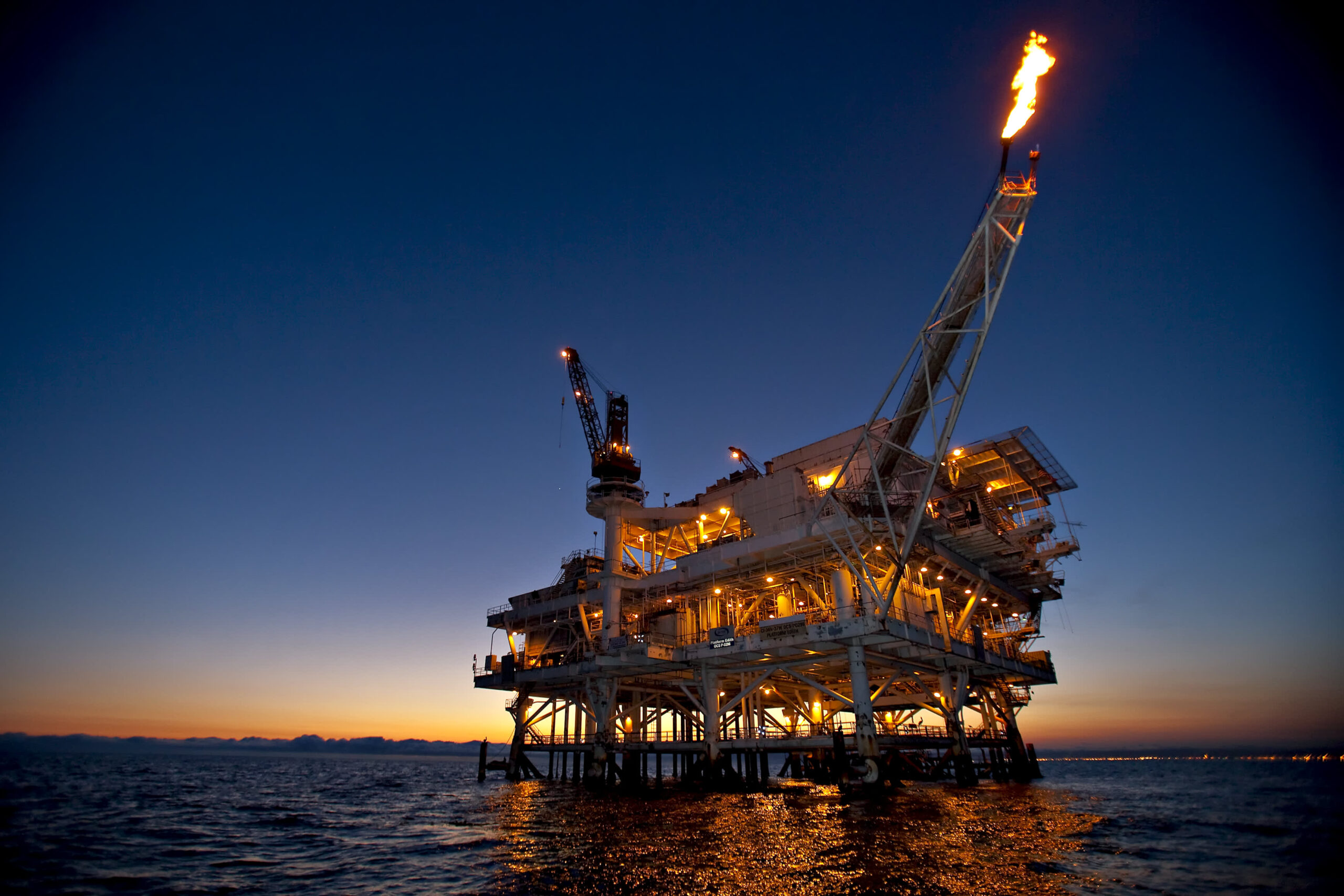 According to International Energy Agency, U.S. imports of crude oil and petroleum products from Russia reached 22.9 million barrels in March, the highest level since August 2010. They had reached over 25 million barrels in April 2009.

The spike in U.S. imports of crude oil and petroleum products from Russia began in 2002 and continued to climb in 2010. They dipped down in 2014 and rose significantly in 2020, according to an IEA analysis.

In 2019, the U.S. led the world in crude export with Texas as the largest producing state. Texas remains the largest exporter of crude oil and of total exports in the U.S.

In 2017, the U.S. became a net natural gas exporter on an annual basis, which it continued through 2018, meaning it exported more natural gas than it imported.

However, high levels of oil shipment from Russia have continued since March.

“Last month we saw a record 5.75 million barrels of Russian crude discharged in the US, and we’re projecting a further record this month of 7.5mn bbls,” ClipperData, a commodity intelligence company that monitors cargo shipments worldwide, reported this month.

Biden’s agenda is harming the American producer while “buttressing the Iranian and Russian industries,” Kathleen Sgamma, president of the Western Energy Alliance, said in a statement. He has “tipped us into oil dependence on Russia just a year after complete independence,” providing “a geopolitical gift” to the Kremlin.

Biden’s policies have resulted in U.S. oil production falling by 1.715 million barrels per day from a year ago, a void in large part being filled by Russia, Phil Flynn, senior energy analyst at the Price Future Group wrote in a recent Fox Business op-ed.

“During Trump’s term, America was competing with Russia and Saudi Arabia to be the world’s dominant oil and gas producer, yet under Biden, we are retreating from that race in the name of climate change,” he wrote. Lack of U.S. energy independence and increased oil and gas prices only helps boost Russia’s political dominance, Flynn argues.

This article was originally posted on As Biden seeks to limit U.S. oil production, reliance on Russian imports rises