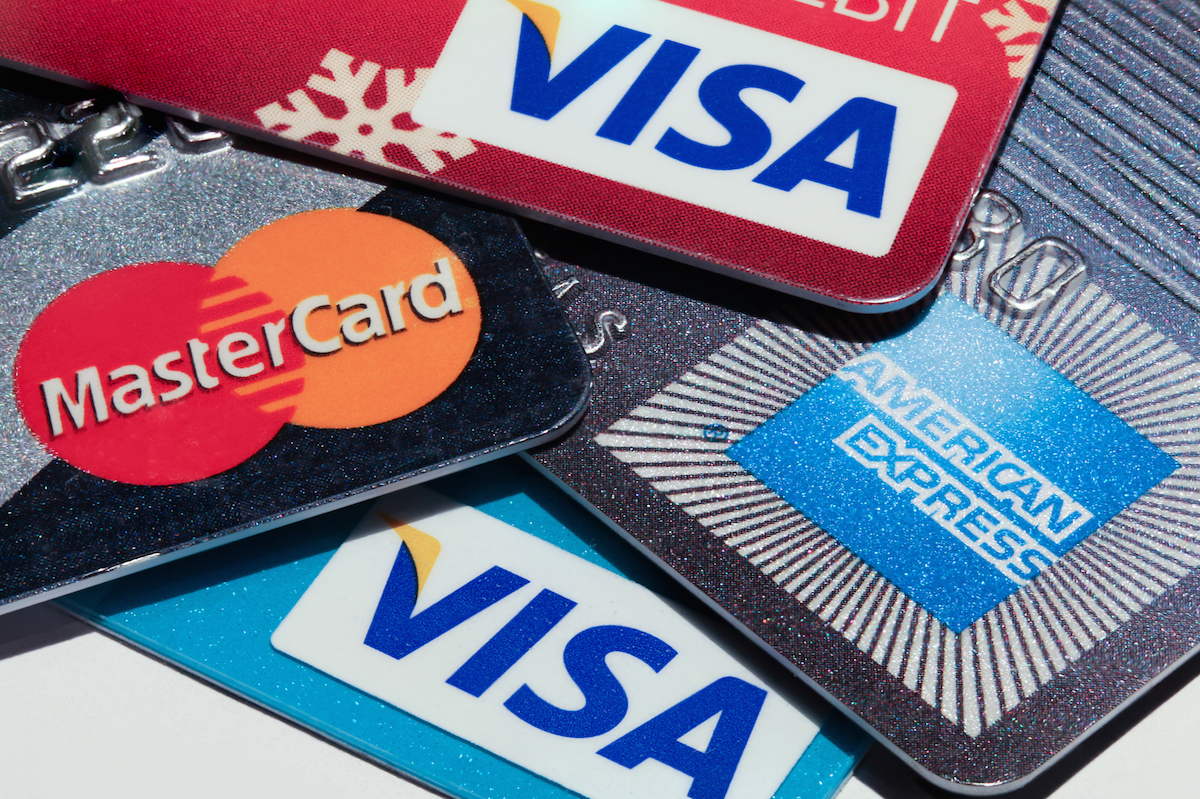 Illinois credit cardholders are piling up more debt than other Midwestern states.

Researcher Doug Milnes said it is not surprising because many cardholders are not comfortable carrying a sizable credit card balance.

“In our recent survey of managing credit card debt was the second most frequently most cited reason for stress-related finances,” Milnes said. “Over 80% of our survey respondents indicated they were experiencing stress over some aspect of their finances.”

According to Creditcards.com, if a person makes only the minimum payments while carrying an average credit card balance of $6,300, with around a 17% interest rate, it will take them nearly 18 years to get out of the debt. By then, they would have paid more than $7,600 in interest.

This article was originally posted on Average Illinoisan has more than $5,000 in credit card debt